Farmstead, a startup that operates an online grocery business while also selling software to other grocers, is announcing that it has raised $7.9 million in Series A funding.

While there’s been plenty of demand for grocery delivery this year, the major players like Instacart are making purchases and deliveries from existing supermarkets. Farmstead co-founder and CEO Pradeep Elankumaran said that this model puts a big constraint on the number of possible deliveries, which is why you may be struggling to get a delivery slot.

In fact, Elankumaran said that when the company started in 2016, “The warehouse model was incredibly unattractive to everyone else,” because of the operational headaches and expenses.

To address these issues, Elankumaran said Farmstead has built software to “re-orchestrate” warehouse operations and make them more efficient. The startup says it’s been able to reduce food waste by 3-4x, while also serving thousands of orders per day across a 50-mile radius, with no delivery fees, from each warehouse “hub.” In fact, in the startup’s first market of San Francisco, Farmstead is supposedly “marching towards profitability, and we’re very close at this point.” 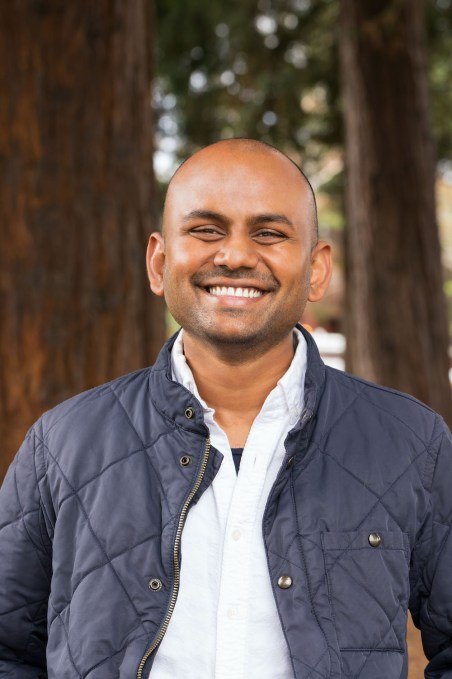 Next up: Geographic expansion, starting in North Carolina, with Charlotte and Raleigh-Durham (where Farmstead just opened its wait list). Elankumaran said he’s hoping to launch between 15 and 30 new markets in the next 12 months.

“A better way of putting it is: Two years ago we were not ready [to expand], and right now we are ready,” he said.

In addition, Farmstead has started selling its Grocery OS software to other grocery businesses that want to move online. Elankumaran said that in some cases, the grocer may simply buy the software, while in others, Farmstead could also work with them to operate the warehouse. Either way, he said the key is the need to “fork the demand,” so that offline shoppers are going to one store, while online orders are being fulfilled from a separate location.

“You cannot get this industry online unless the capacity increases,” he said.

Elankumaran also said that while it can cost $10 million of dollars to open a new supermarket location, Farmstead can launch a hub in four to six weeks, at a cost of $100,000.

As for whether grocery stores have any hesitation about buying software from a potential competitor, Elankumaran said that the opposite is true — they trust Farmstead more because of “the fact that we’re not a B2B software company that has not operated a grocery store.”

Farmstead has now raised a total of $14.7 million. The Series A was led by Aidenlair Capital, with participation from Y Combinator, Gelt VC, Duro, Maple VC, Heron Rock, 19 York, Red Dog Capital and others.