Techfugees, the global nonprofit which advocates the use of technology to aid refugees and displaced people, has appointed tech entrepreneur and Raj Burman as its new CEO. Burman succeeds Josephine Goube, who will continue as executive director of the adjacent Techfugees Charity in order to concentrate on scaling its country-based programs for refugees.

Burman has previously been an Ambassador to the UN Global Poverty Project; led an accelerator program for the European Commission; co-founded a philanthropic venture for WPP Group; mentored with TERN (The Entrepreneurial Refugee Network); and is a board member of the Refugee Youth Service. Burman is also a Fellow of the Institute of Enterprise and Entrepreneurship.

Burman’s appointment comes as Techfugees ramps up its international program. It’s now signed a three-year partnership with the Fondation L’Oréal, the charitable arm of L’Oreal to accelerate its program (#TF4Women) aiding refugee women employment in the tech industry, and will expand it to Italy and Greece. In October, #TF4Women gathered over 60 recruiters to watch 16 women refugees pitch in France, with many being successfully placed in jobs. And the Techfugees membership chapter in Kenya recently developed an app to improve the diagnosis and treatment of refugee patients inside displacement camps. 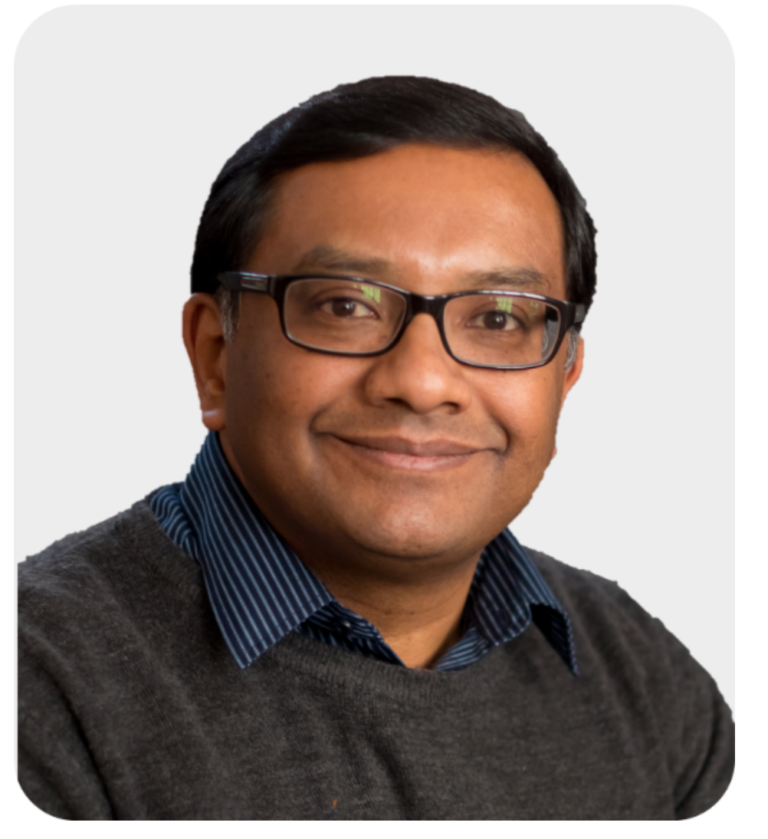 In a statement, Burman said: “I am thrilled to be joining Techfugees at such an exciting time and look forward to working with the team, partners and the global community, to curate innovative humanitarian solutions and accelerate scale-up of next-generation technology to meet human displacement challenges.”

Goube said: “Raj’s unique experience working in the social enterprise sector and business skills are a true gift to our young organization… This is a pivotal moment for Techfugees, which has grown rapidly over the past year and has witnessed an increasing number of displaced persons.”

Natural disasters caused by the effects of climate change are predicted to drastically increase the numbers of refugees and displaced people over the next decade if little or no action is taken. Currently, 1% of humanity (79.5 million people) are displaced, and most observers say that figure is rising.

Founded in 2015, Techfugees now spans 10 countries, including Canada, Kenya and Lebanon, and deploys its projects, programs and events across all five continents. Over 4,000 people have been involved in Techfugees programs to date.