The Department of Justice has filed an antitrust lawsuit challenging Visa’s proposed $5.3 billion acquisition of Plaid.

“By acquiring Plaid, Visa would eliminate a nascent competitive threat that would likely result in substantial savings and more innovative online debit services for merchants and consumers,” the DOJ wrote in its lawsuit.

The deal would violate Section 2 of the Sherman Act “and must be stopped,” the DOJ wrote in its filing, published by Bloomberg Law.

In a statement, Visa said it “strongly disagrees” with the DOJ’s “legally flawed” arguments.

“This action reflects a lack of understanding of Plaid’s business and the highly competitive payments landscape in which Visa operates,” the statement read. “The combination of Visa and Plaid will deliver substantial benefits for consumers seeking access to a broader range of financial-related services, and Visa intends to defend the transaction vigorously.”

“As we explained to the DOJ, Plaid is not a payments company. Visa’s business faces intense competition from a variety of players – but Plaid is not one of them. Plaid is a data network that enables individuals to connect their financial accounts to the apps and services they use to manage their financial lives, and its capabilities complement Visa’s. Together, Visa and Plaid will deliver better digital experiences and more choice for consumers in managing their money and financial data. Visa is confident that this transaction is good for consumers and good for competition,” the statement added. 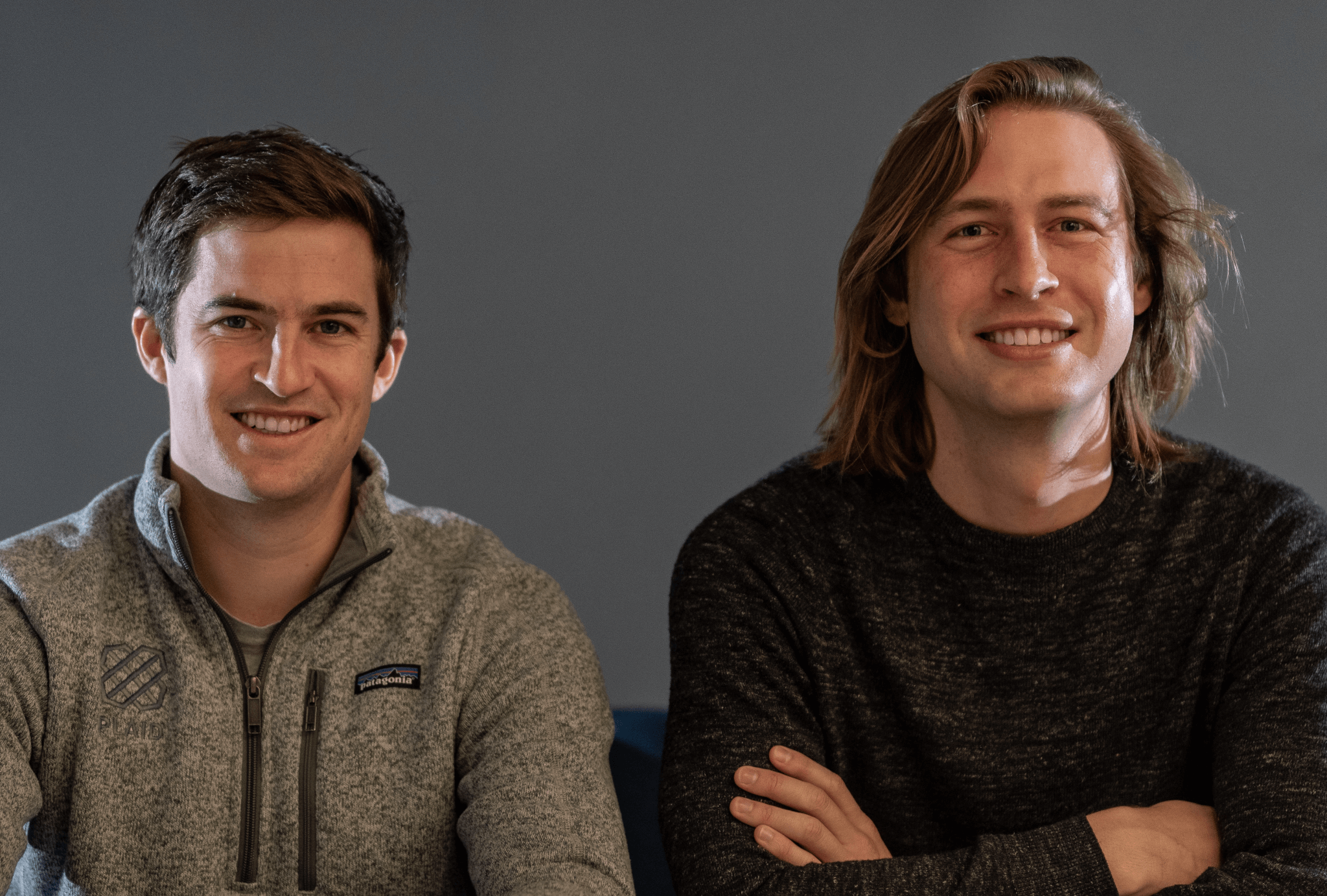 DOJ lawyers pointed to Mastercard’s inability to seize more than a quarter of the online debit market as a sign of Visa’s continued dominance. “Mastercard has neither gained significant share from Visa nor restrained Visa’s monopoly,” the lawyers wrote.

Visa also set up technical barriers by entering into restrictive agreements with merchants and banks to prevent competitors from growing their share of the online debit market.

“These entry barriers, coupled with Visa’s long-term restrictive contracts with banks, are nearly insurmountable, meaning Visa rarely faces any significant threats to its online debit monopoly. Plaid is such a threat,” according to the DOJ.

Companies like Venmo, Acorns and Betterment are just some of the big startups and fintech services that use Plaid to build their services.

“While Plaid’s existing technology does not compete directly with Visa today, Plaid is planning to leverage that technology, combined with its existing relationships with banks and consumers, to facilitate transactions between consumers and merchants in competition with Visa,” according to the DOJ.

And Visa was well aware of Plaid’s potential to disrupt its business. As early as March 2019, nearly nine months before the acquisition was announced, the vice president of corporate development and head of strategic opportunities expressed concerns about Plaid’s business.

“I don’t want to be IBM to their Microsoft,” the executive said, according to the lawsuit filed by DOJ. Visa’s chief executive also clearly acknowledged that Plaid was a threat.

The company estimated that Plaid could cost Visa’s debit business between $300 million and $500 million by 2024 if it were to continue operating as an independent company. It was, in the words of Visa’s executives an “[e]xistential risk” to its U.S. debit business and it could have forced Visa to accept lower margins — something that would be a boon to businesses and consumers.

The DOJ is investigating Visa’s $5.3 billion bid for Plaid on antitrust grounds