The deal with InterPrivate, which is led by private equity investor Ahmed Fattouh, is expected to close by early 2021. Aeva is the latest company to eschew the traditional IPO path and go public via a SPAC merger. It’s also the third lidar company, following Velodyne and Luminar, to take this route to the public markets.

Lidar, or light detection and ranging radar, measures distance. It’s considered by many in the emerging automated driving industry as a critical and necessary sensor. Velodyne long dominated the lidar industry and supplied most AV developers with its products. Dozens of startups have popped up in the past several years aiming to carve away market share from Velodyne, each one pitching its own variation on the technology and business approach.

Traditional lidar sensors are able to determine distance by sending out high-power pulses of light outside the visible spectrum and then tracking how long it takes for each of those pulses to return. As they come back, the direction of, and distance to, whatever those pulses hit are recorded as a point and eventually form a 3D map.

Aeva’s founders Soroush Salehian and Mina Rezk have developed what they call “4D lidar,” which can measure distance as well as instant velocity without losing range, all while preventing interference from the sun or other sensors. The company’s FMCW technology also uses less power, allowing it to fold in perception software. While the company’s technology has been primarily developed for use in autonomous vehicles as well as advanced driving assistance systems, Salehian says its technology is also piquing the interest of those in consumer electronics. 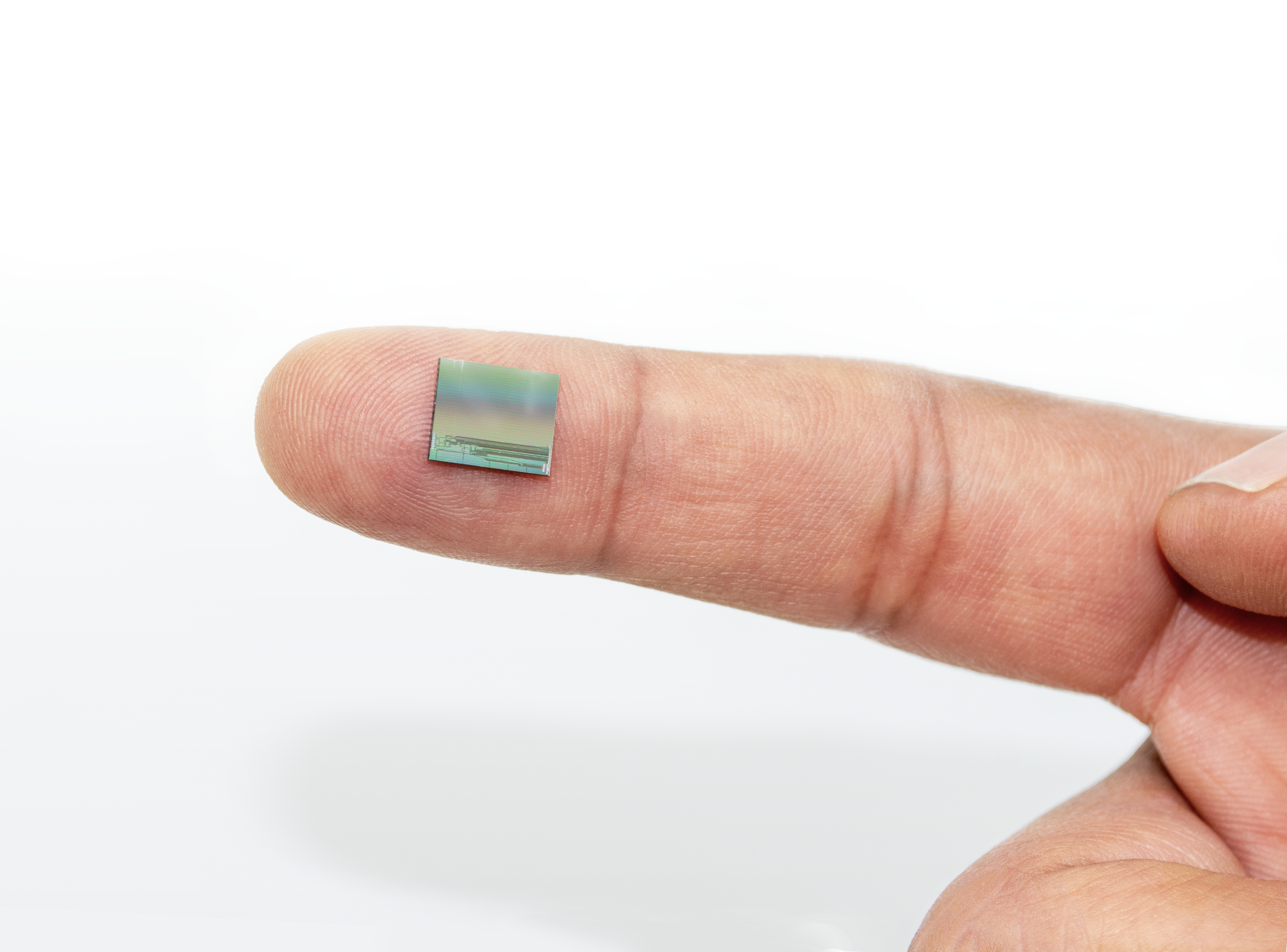 “We see this transaction as an opportunity to accelerate our development efforts to scale our 4D LiDAR for production on next level ADAS and automated driving vehicles, but also importantly, we have separately seen significant interest for the use of our chip level LiDAR built on silicon photonics specifically for consumer device applications where our technology can provide higher range capability, no degradation from sunlight and measuring motion — which at the end open a new set of applications for expanded AR/VR and beyond,” Salehian said in an email to TechCrunch. “To my knowledge, Aeva is the only company that is capable of providing such a LiDAR-on-chip technology that meets the high performance requirements of automotive and consumer device applications at such price points. And we feel that now is the right time for us to seize such opportunities.”

Aeva’s technology has landed it a number of partnerships and customers as well as backing from Porsche Automobil Holding SE, the largest shareholder of the VW Group. In September, Aeva announced a production partnership with Tier 1 manufacturer ZF to supply automotive grade 4D lidar.

The combined company will be renamed Aeva Inc. and is expected to continue to be listed on the New York Stock Exchange and trade under the ticker symbol “AEVA.”

Aeva said it was able to raise $120 million in private investment in public equity, or PIPE, including investments from Adage Capital and Porsche SE. The combined company will provide about $363 million in gross proceeds, a figure that includes $243 million held in trust by InterPrivate and the $120 million in PIPE. All Aeva stockholders, including Lux Capital, Canaan Partners and Lockheed Martin, will retain their equity holdings through Aeva’s transition into the publicly listed company.