Priori Legal, a startup rethinking the way that large corporations hire outside counsel, has raised $6.3 million in Series A funding.

Founded by CEO Basha Rubin and CPO Mirra Levitt (who met while classmates at Yale Law School), Priori launched as a legal marketplace for small and medium businesses before finding its current model in 2016.

Rubin explained that although Fortune 500 companies have their own in-house legal teams, they still spend an average of $150 million a year on outside legal counsel. And finding that counsel can be an arduous process — a consumer goods company, for example, might need to hire lawyers in all 50 states.

So by creating a marketplace of vetted lawyers (it says it only accepts 10% of applicants), by running a bidding process for the work and by streamlining the billing and on-boarding process, the startup can save companies an average of 60% of the money they spend on outside counsel and reduce the search time by 80%.

“We don’t get involved in the substance of the lawyer-client relationship,” Levitt added. “We are not a law firm, we don’t do any of the legal work. Our innovation is focused entirely on the process of rapidly identifying the right talent and, once the matter is up and running, making billing seamless.”

There are currently more than 1,500 lawyers in the marketplace, representing all 50 states in the U.S., as well as 47 countries and 700 practice proficiencies. Levitt said that while the first lawyers to join the platform were usually independent or worked at small firms that might not previously had access to these kinds of clients, there are now larger firms signing up as well. 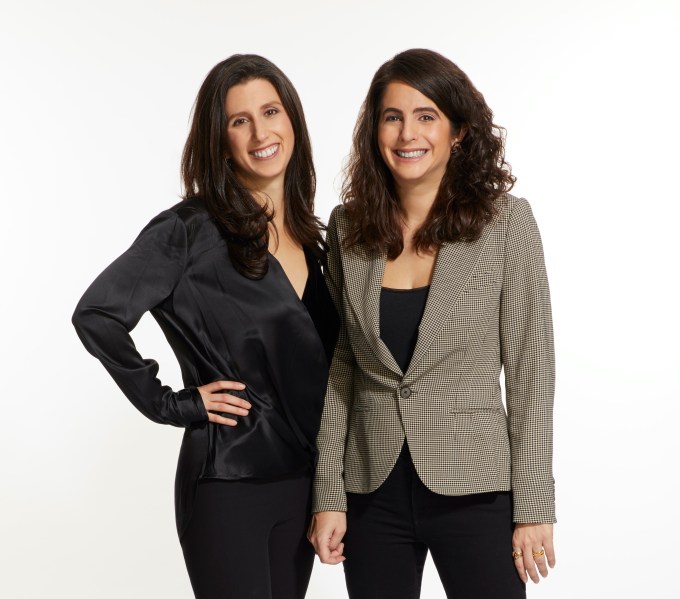 And Rubin said interest in Priori has only grown during the pandemic and the resulting economic downturn. Companies are trying to do “more with less,” and “part of our value proposition is fundamentally cost savings.” For example, she noted that client spending on the platform has increased 200% in the last year.

“We began to see so much inbound demand that we would log onto Slack at 11pm and the entire team would be working,” she said. “We have a truly extraordinary team, but a) that’s not sustainable from a human perspective, and b) we saw an opportunity to really grow dramatically if we could throw resources at it.”

In addition to growing the team, Rubin said that the new funding will allow Priori to expand its network of lawyers, especially internationally.

“From a product perspective, we’re really building out our use of data throughout the platform,” Levitt said, adding that the company plans to use machine learning to improve attorney vetting, matchmaking, bidding, project scoping and more.