It’s easy to be smitten with the H4 at first sight. They’re a great-looking pair of headphones — one of the best I’ve seen. They sport a simple, streamlined design that feels both like an homage to older models, but modern enough to avoid the nostalgia trap.

They’re comfortable, too. Like crazy comfortable. I say this as someone who is prone to dull earaches after wearing most models of over-ear headphones for an extended period. Since Bang & Olufsen sent me a pair to test a while pack, I’ve been wearing them for hours on end, prepping for a write-up during Work From Home Week.

The headphones sport an abundance of padding on the rim of their perfectly round cups. My ears sit snuggly inside, with none of the padding pressing on the ear — something that’s often a source of pressure after extended wears. They’re fairly lightweight — that helps. At 8.3 ounces they fall in between the Bose QuietComfort 35 II (8.2 ounces) and Sony WH-1000XM4 (8.96 ounces). 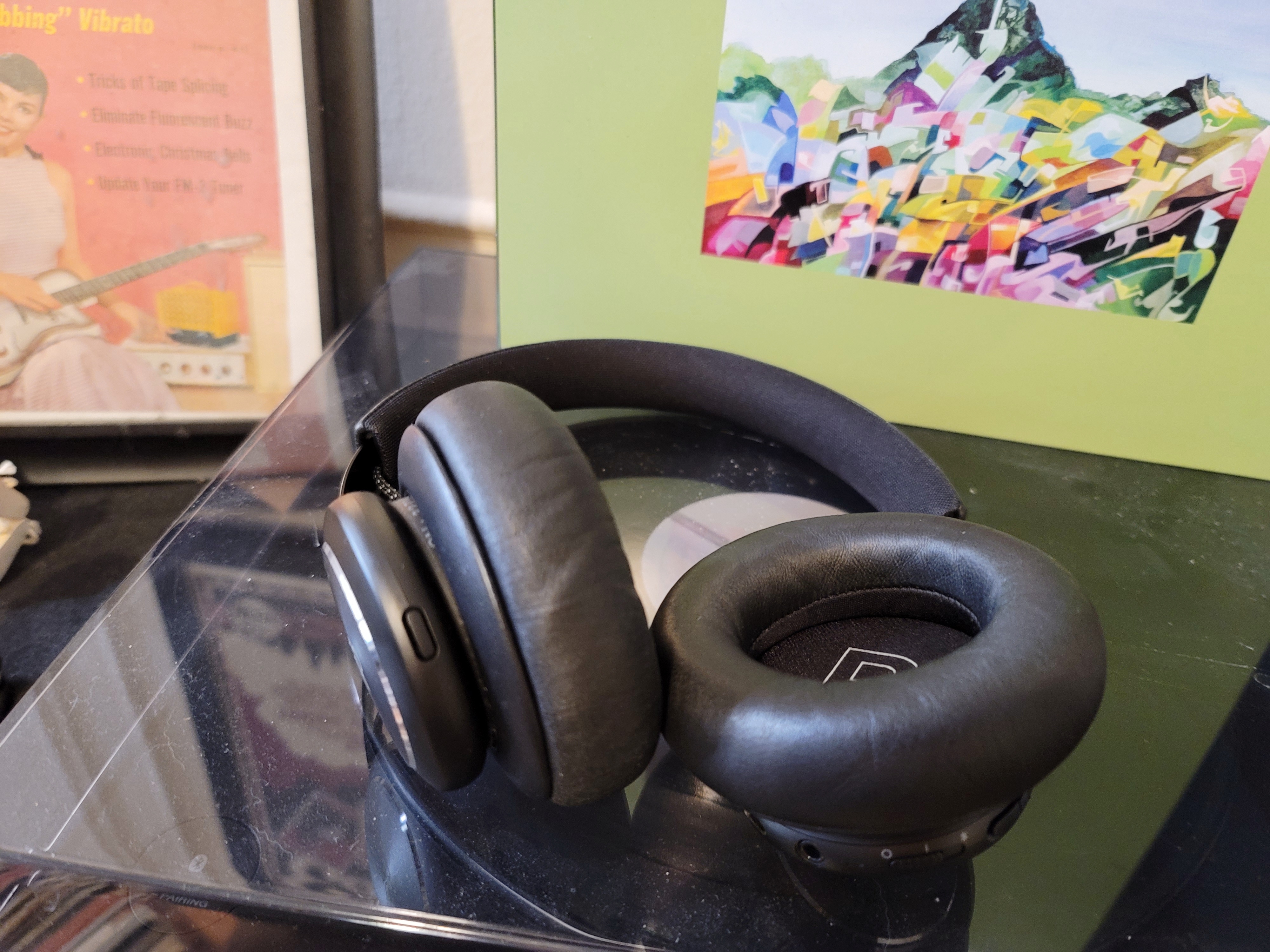 The cups are covered in leather — either matte black or limestone (kind of a cream) — coupled with a large brushed metal plate sporting the B&O logo. It complements the concentric circles. The right cup sports a volume rocker, power/pairing switch and a port for an auxiliary cable. The ear cups sport a nice, smooth swivel that should work well with a variety of different head sizes.

The sound is good. It’s nice and full — though B&O leans a bit too heavily on the bass for some tests. They’re not quite as egregious as other units, but it’s very noticeable, particularly with traditionally bass-heavy genres like hip-hop. If you’re looking for fuller, more true-to-life music replication, you’re going to want to look elsewhere.

The absence of active noise canceling is a pretty big blind spot for a pair of $300 headphones in 2020. Even if you think you don’t need the feature, trust me, there are plenty of times you’ll be glad you have it. Take my working from home adventures over the past six months: They just started construction directly outside of my window, and it’s the worst. The Bluetooth, too, is decent, but walking around my apartment, I found them quicker to cut out than, say, the Sonys. 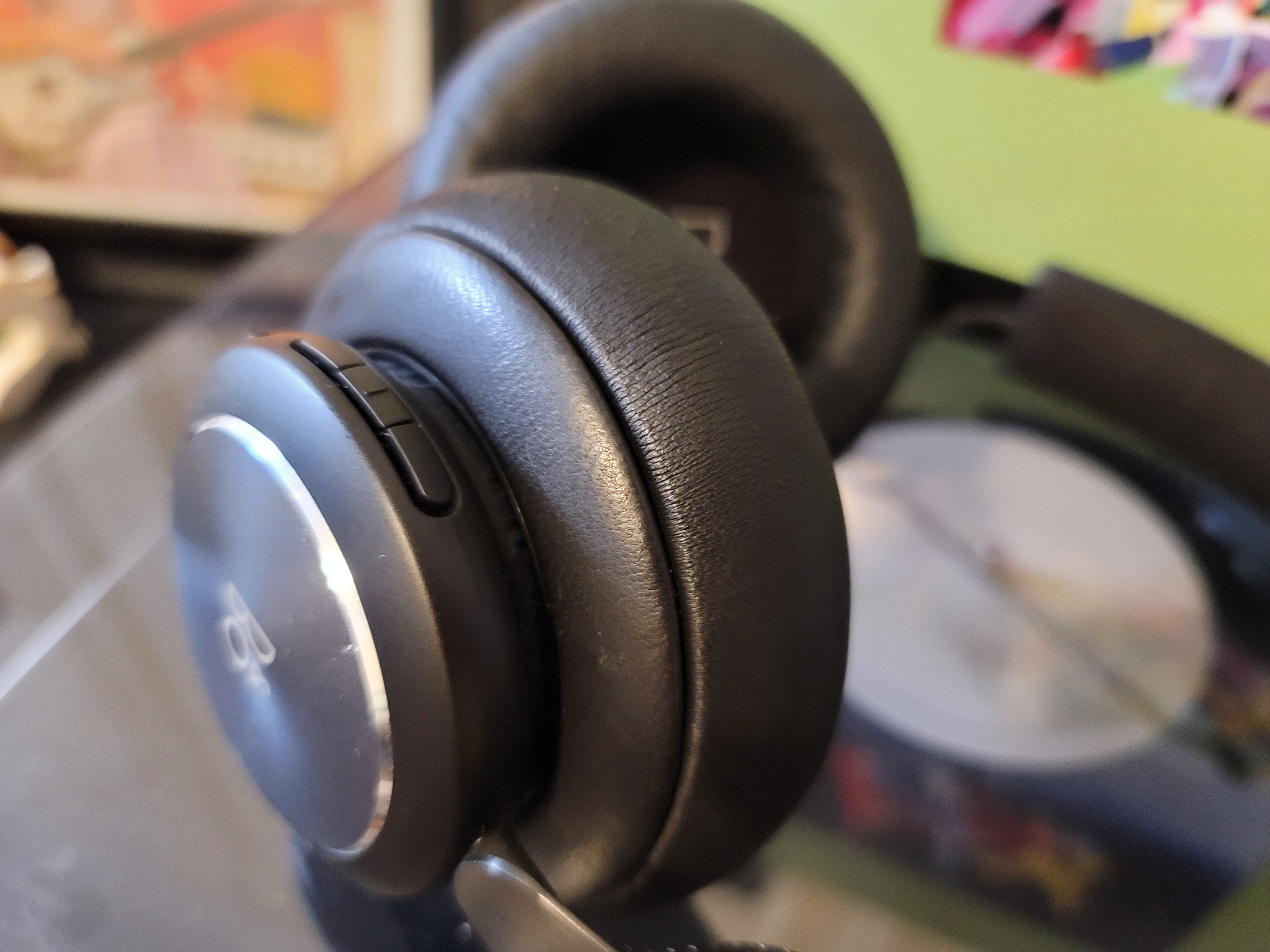 There are units with longer battery life, too. Given that the H4’s are collapsible and don’t have ANC, though, I’m guessing the company isn’t really targeting frequent fliers here. With a rated battery life of up to 19 hours, though, they’ll get you through a day of home use, no problem.