It took a bit longer than usual (thank COVID-19 for some insurmountable manufacturing delays), but the iPhone 12 is here. And as expected, it comes bearing 5G. The latest version of Apple’s smartphone also arrives in a variety of different sizes, as the company continues to adjust to changing consumer purchasing patterns around mobile devices.

The inclusion of next-gen wireless is, of course, the flagship feature here. Apple is far from the first company to offer 5G on a handset, but given a bit of a bottleneck in adoption given the extremely odd year we’ve been experiencing. According to recent numbers from Canalys, only 13% of handsets shipping in the first half of the year were 5G capable. That means there’s a long way to go, and Apple finally adopting the tech will certainly move the needle. 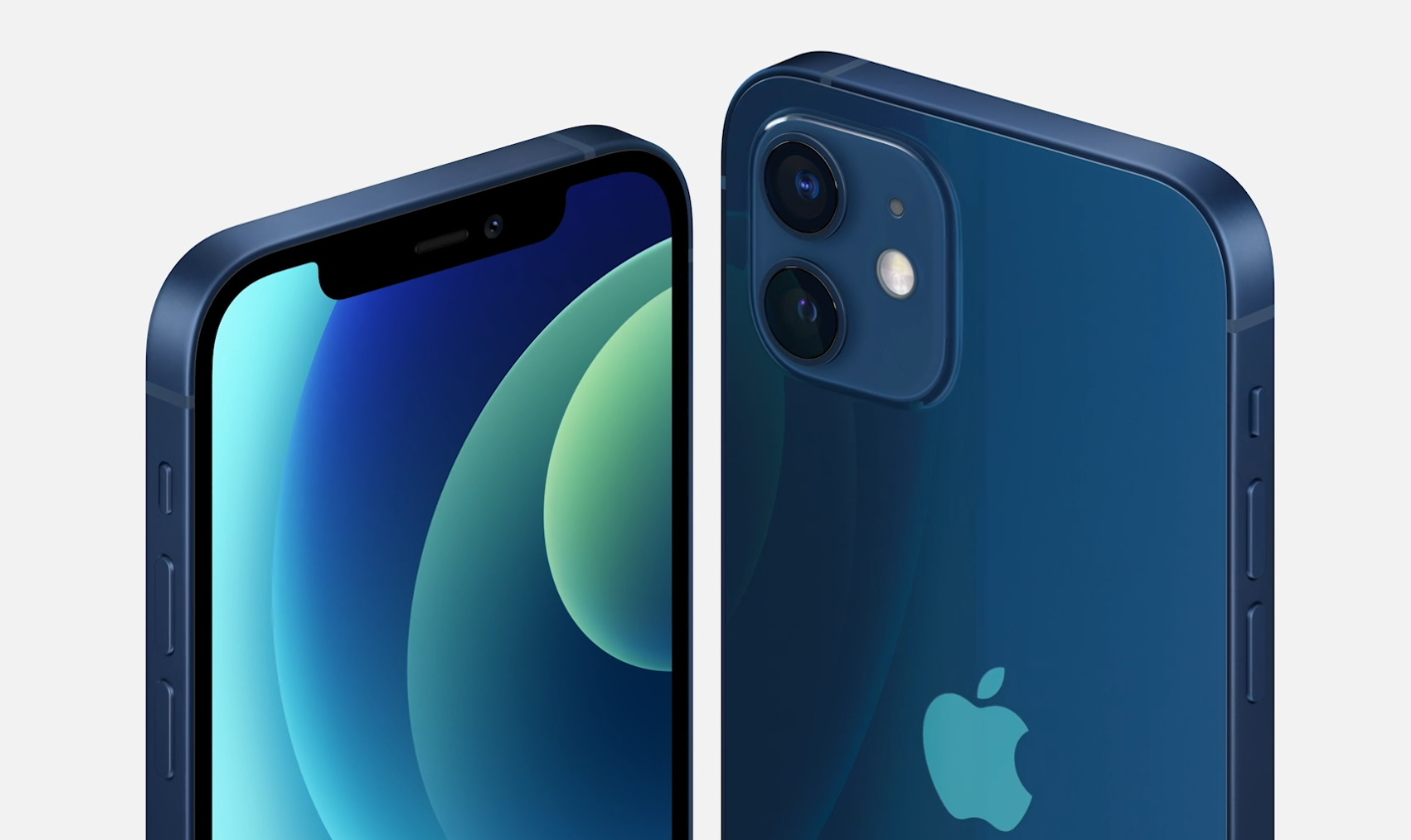 CEO Tim Cook kicked off the announcement by inviting Verizon (TC’s parent co.) on stage to sell the carrier’s UWB take on the tech and announce that it’s gone “nationwide.” 5G will be available on all of the new models announced today. The specifics of the 5G will vary based on location — here in the States, for example, mmwave will also be available.

As expected, the line gets a full redesign, borrowing cues from the iPad Pro, including a flat edge more in line with older devices than the newer curved models. The device is also 11% thinner and lighter than its predecessor. The redesign also makes it possible for the company to pack more antennas into the edge of the device. 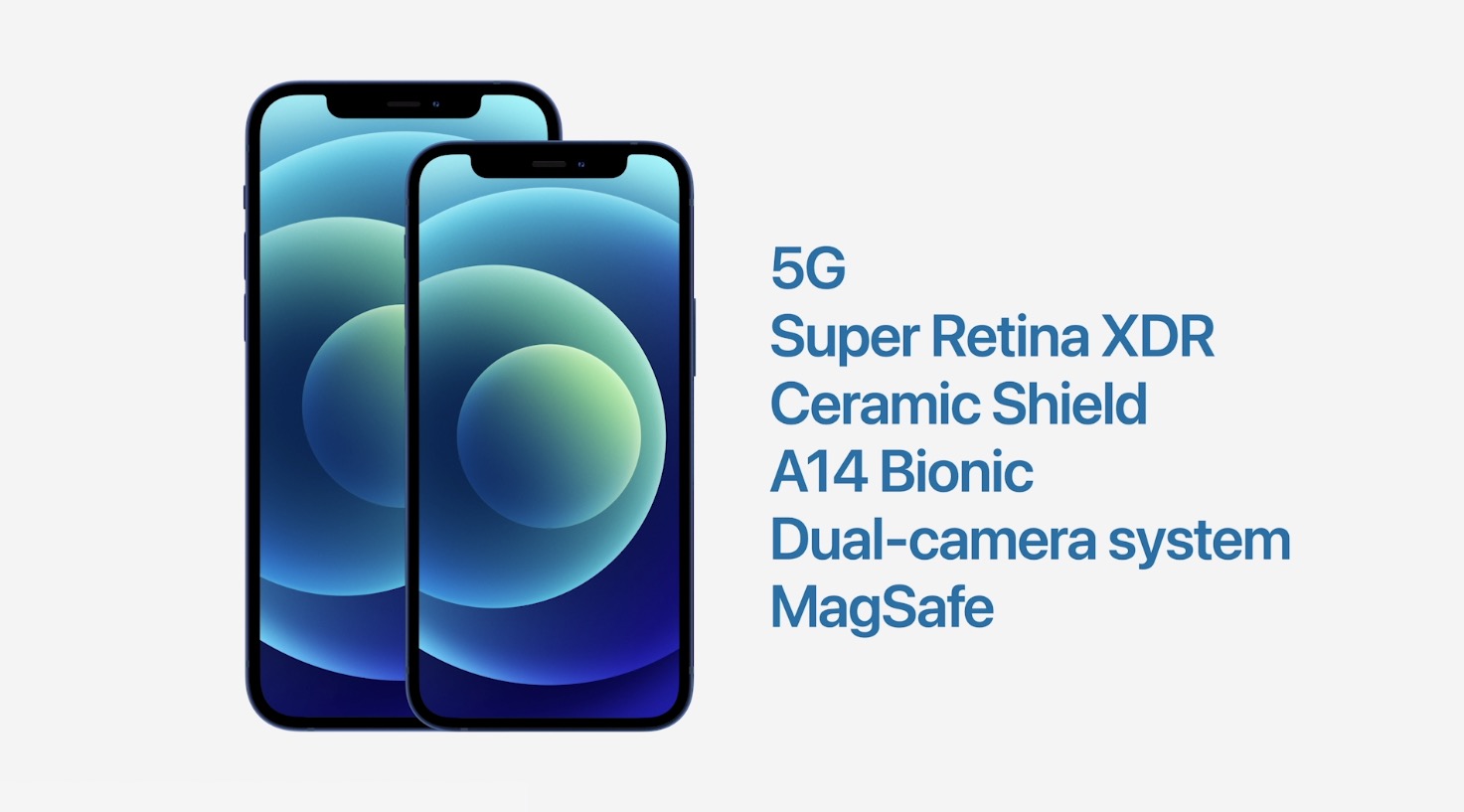 There’s a Corning glass display. Apple says it worked directly with with the Gorilla Glass maker to develop ceramic shield, which it states is around six-times more reliable in drop tests. The smartphone sports an OLED display (which appears to be consistent across the new devices, as well), with double the number of pixels as the iPhone 11.

The handset sports the already-announced A14 bionic chip. Apple’s silicon sports six-cores on its CPU and four on its GPU. The latter will go a ways toward extending its position in mobile gaming. The company used that opportunity to announce that it will be bringing Riot Games’ League of Legends: Wild Rift to the handset. As anticipated, the base model 12 sports a dual-camera rear — with 12-megapixel wide and ultra-wide lenses. Night Mode has been improved across the devices and added to the front camera. 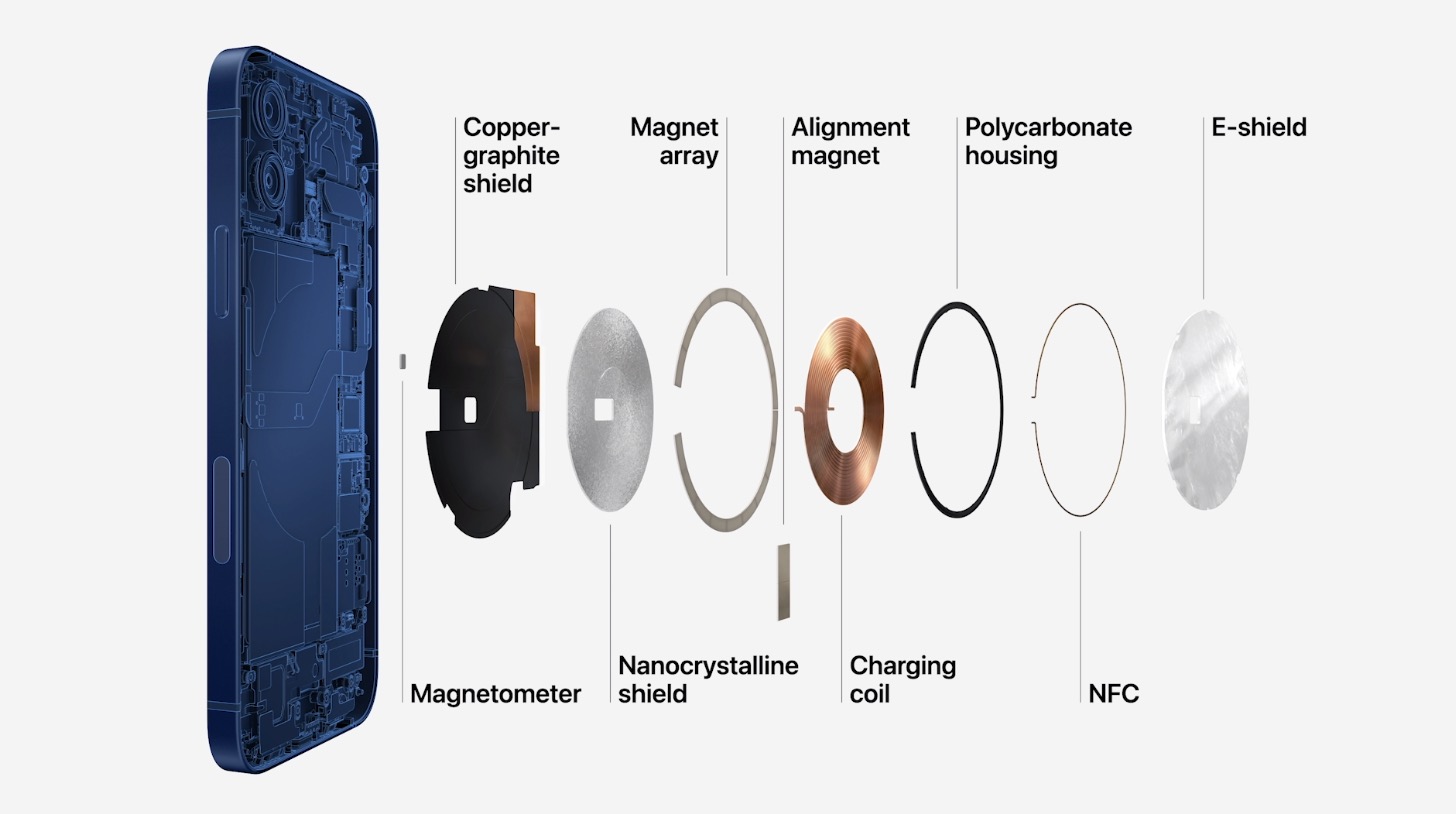 The MagSafe name is back — albeit far removed from the version we all fondly remember from the Mac. Here it refers to a magnetic system built into the rear of the device that lets compatible accessories snap directly onto the device. That includes a slew of different products from Apple and third-parties, including wireless charging pads and cases. The list includes Apple’s own combination phone/Watch charger — not quite AirPower, but still fun. 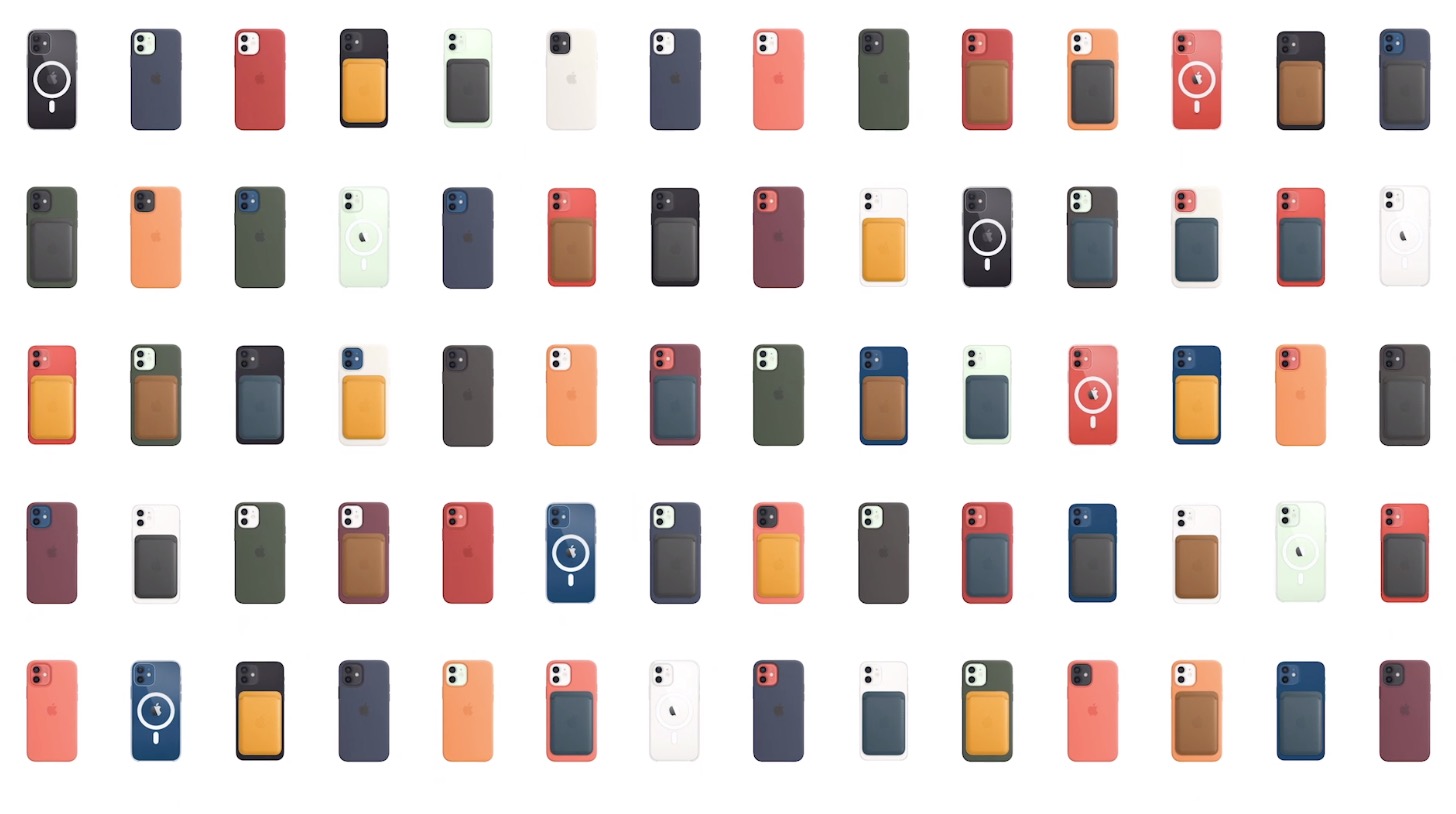 Speaking of charging, the Lightning port is still very much on-board, in-spite of dropping it on some iPad models. Speaking of dropping things, Apple is getting rid of a bunch of the inbox accessories, including Earpods and the adapter, ostensibly for environmental purposes.
The new iPhone starts at $799 — $100 more than the also-announced iPhone 12 mini. The model will also be joined by the higher-end Pro and Pro Max, priced up to $1,099. The 12 and 12 Pro are available preorder on Oct 16 and starts shipping the 23rd. The Pro Max and mini versions ship on November 13.