Boston-based robotic gardening startup Tertill this morning announced that it has appointed Helen Greiner as CEO and Chairman. The executive is best known for co-founding iRobot in 1990 along with fellow MIT Artificial Intelligence Lab members Rodney Brooks and Colin Angle (the company’s longtime CEO).

At first glance, Tertill is a pretty natural fit for Greiner. The startup, which appeared onstage shortly after launch at our first robotics event back in 2017, drew immediate comparisons to the Roomba. The device sports a similar form factor to iRobot’s immensely popular robotic vacuum. It also serves a similar maintenance function — albeit with garden weeds, rather than carpet spills.

There’s also the fact that Tertill/Franklin Robotics’ cofounders is an early iRobot employee credited as one of Roomba’s inventors. Launched as a 2017 Kickstarter, the product is essentially a solar-powered robotic weed whacker designed to live in the user’s garden and do routine maintenance.

Greiner, who more recently served as the founder and CEO of drone company CyPhy Works and an advisor to the U.S. Army, tells TechCrunch that the new position is a natural fit. 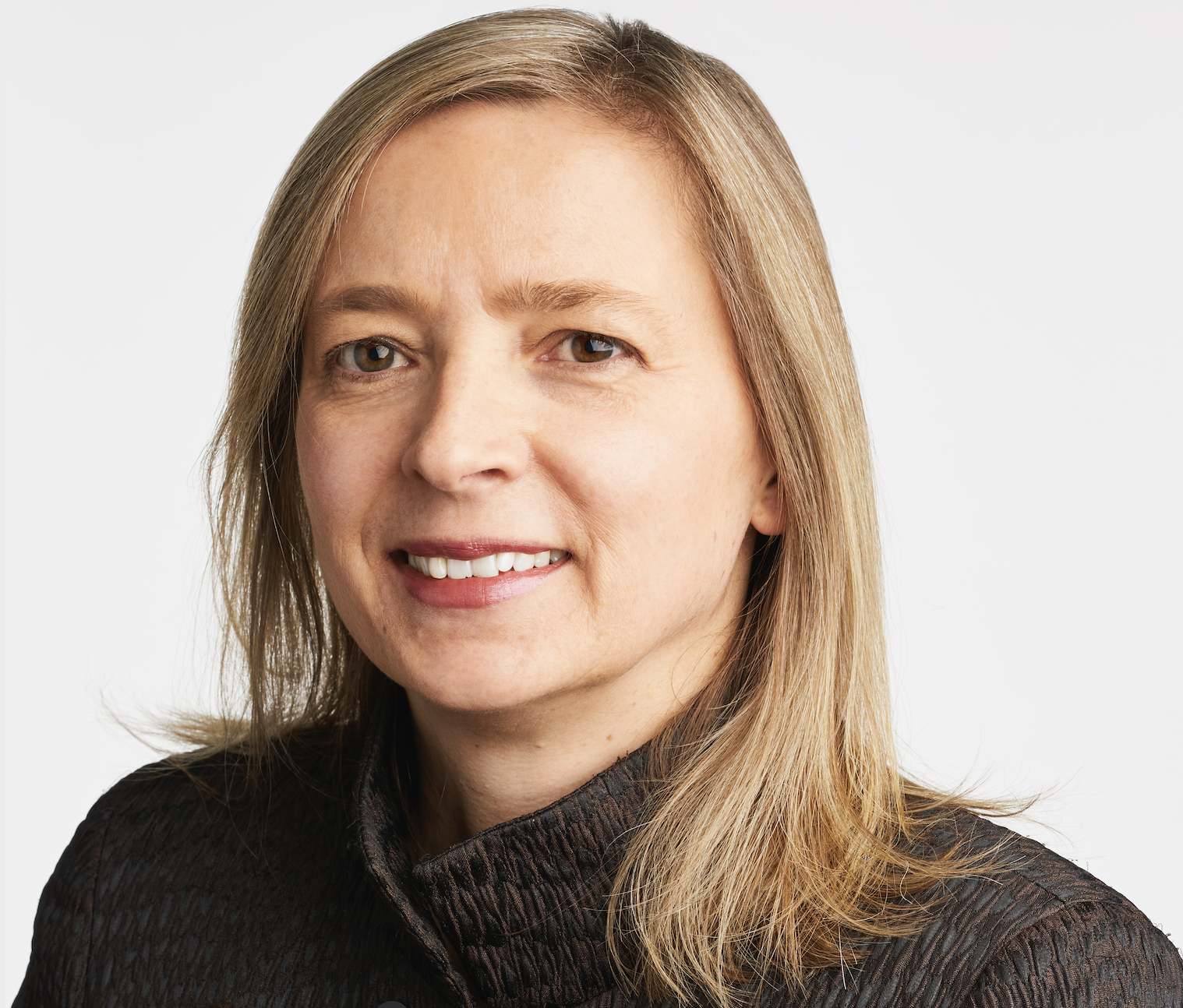 “I’m a customer,” she explains, “I have one of the first ones from the Kickstarter. I have it in my garden running, so I know it does a great job that I don’t like to do. I was looking for an opportunity that really gets to push more robots into people’s hands. Starting with a robot like Tertill that is out there and has a passionate user base already, that does a unique job. It seemed like a wonderful, synergistic thing of what I’ve done in the past and what they needed.”

The company has raised $1 million thus far, in addition to around $300,000 raised by that initial Kickstarter. Greiner is not ready to discuss further plans for funding, but explained that the company is looking at Tertill as a stepping stone to further outdoor robotics solutions. It’s a plan not entirely dissimilar to the home ecosystem iRobot has discussed, with the Roomba serving as the centerpiece.

“Roomba’s now 20% of the North American vacuuming market,” Greiner says. “That would have been mind-blowing when we first started. But a rising tide raises all boats, and I think a lot of folks are seeing that, hey, maybe we should have a robot doing these other tasks. In the longer term, there are a lot of jobs and chores outside that we can take on with these thought leaders and technologists. We’re not limiting it to Tertill. We’re pushing the whole space.”