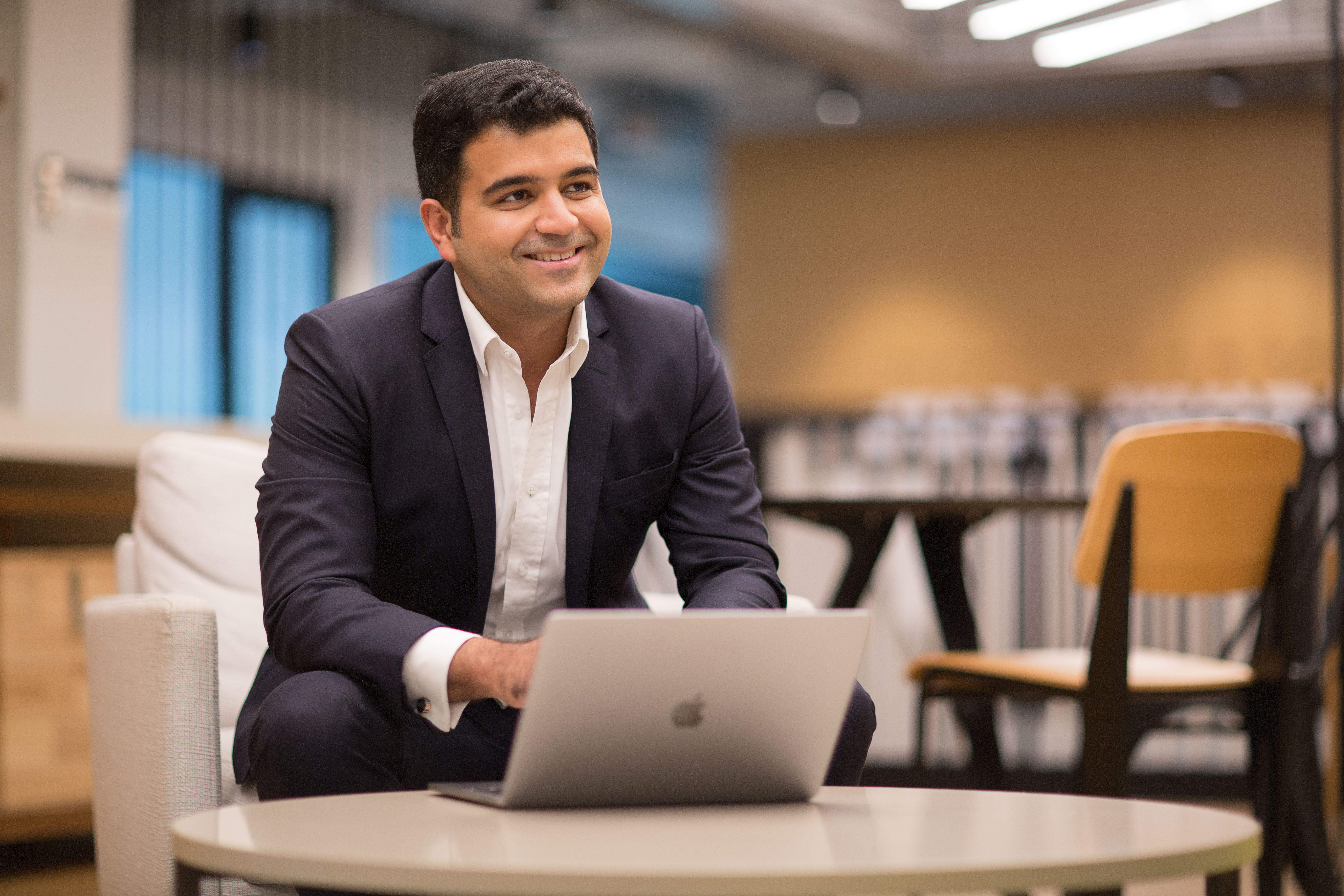 Syfe, a Singapore-based startup that wants to make investing more accessible in Asia, announced today that it has closed a SGD $25.2 million (USD $18.6 million) Series A led by Valar Ventures, a fintech-focused investment firm.

Founded in 2017 by chief executive officer Dhruv Arora, Syfe launched in July 2019. Like other investment apps including Robinhood, Acorns and Stash, Syfe’s goal is to make investing more accessible. There is no minimum amount required to start investing and its all-inclusive pricing structure ranges from .4% to .65% per year.

Syfe serves customers based in 23 countries, but currently only actively markets it services in Singapore, where it is licensed under the Monetary Authority of Singapore. Part of its new funding will be used to expand into new Asian countries. The startup hasn’t disclosed its exact user numbers, but says the number of its customers and assets under management have increased tenfold since the beginning of the year, and almost half of its new clients were referred by existing users.

Other Valar Ventures portfolio companies include TransferWise, Xero and digital bank N26. In a statement about Syfe, founding partner Andrew McCormack said, “The potential of Asia as a region, with a fast-growing number of mass-affluent consumers aiming to grow their wealth, combined with the pedigree of the team and strong traction, makes Syfe a very compelling opportunity.”

Before starting Syfe, Arora was an investment banker at UBS Investment Bank in Hong Kong before serving as vice president of product and growth at Grofers, one of India’s largest online grocery delivery services. While at UBS, Arora worked with exchange-traded funds, or ETFs.

“I could see how a lot of institutions and some ultra-high-net worth individuals who are clients of the bank were using the product, and I thought it was a great tool for individuals, too,” Arora told TechCrunch. “But what I realized was that people are actually not very aware of how to use ETFs.”

In many Asian countries, people prefer to put their money away in bank accounts or invest in real estate. As interest rates and property prices stagnate, however, consumers are looking for other ways to invest. Syfe currently offers three investment products. The first is a global diversified portfolio with a mix of stocks, bonds and ETFs that is automatically managed according to each investor’s chosen risk level. The second is a REIT portfolio based on the Singapore Exchange’s iEdge S-REIT Leaders Index. Finally, Syfe’s Equity100 portfolio consists of ETFs that include stocks from more than 1,500 companies around the world.

Other Asia-focused “robo-advisor” services include Stashaway and Kristal.ai, and Grab Financial also recently announced a “micro-investment” product. Arora acknowledges that in the future, there may be more entrants to the space. Right now, however, Syfe’s main competitor is the mindset that banks are still the best way to save money, he added. Part of Syfe’s work is consumer education, because “it was culturally ingrained in a lot of us, myself included, to keep your money in the bank.”

Syfe differentiates with a team of financial advisors, including former employees of Goldman Sachs, Citibank and Morgan Stanley, who are on hand for user consultations. Arora said most Syfe users talk to advisors when they first join the platform, and about 20% of them continue using the service. Questions have included if people should use a credit card to invest, which Arora said advisors dissuade them from doing because of high interest rates.

“We definitely want to be a tech-first platform, but we understand there is a value, especially as you deal with some of the older audiences who are in their 50s and 60s, who are still adapting to these technologies,” he said. “They need to know that you know there is somebody out there to look after their products.”

While Syfe’s average user is aged between 30 to 45, one growing bracket is people in their 50s who are motivated to save for retirement, or want to create a supplement to their pension plan. Users typically start with an initial investment of about SGD $10,000 (about USD $7,340), and about four out of five users regularly top up that amount.

Some users have tried other investment products, like investment-linked insurance plans, but for many, Arora says Syfe is their first introduction to investing in stocks, bonds and ETFs.

“We’ve realized that a fair number of them are quite well-to-do professionals in their field, in their mid to late 30s, who amassed a significant amount of wealth but never really had a chance to invest, or the right advice on how to invest,” said Arora. “I think this has been one of the biggest revelations for us and it made us realize we should have a human touch in our platform.”

The platform manages its products with a mix of an investment team and algorithms that help avoid human bias, said Arora. Syfe’s algorithms take into account growth versus value, the market cap of a stock, volatility and sector momentum. To balance risk, it also analyzes how individual assets correlate with other assets in the same portfolio.

Arora said Syfe is currently in advanced talks with regulators in several countries and expects to be in at least two new markets by the end of next year. It also plans to double the size of its team and create more consumer financial products.

During COVID-19, Arora said Syfe’s portfolios experienced significantly lower corrections than indexes like the S&P, so only a few users withdrew their money. In fact, many invested more.

“I feel people have been rethinking their finances and the future,” he said. “As banks cut interest rates across the world, including in Singapore, many of them have started looking at other options.”