If this was a normal year, we would be settling in for an iPhone event right about now. This is, however, very much not a normal year. And while we are, in fact, getting an Apple hardware event tomorrow at 10 a.m. PT/1 p.m. ET, it’s looking entirely possible — even likely — that we won’t be getting much face time with the iPhone 12.

If the handset even makes an appearance at all. After all, Apple’s been pretty upfront about the months or so delay of its long-awaited 5G handset (shareholders, you know), owing at least in part to some supply chain issues. It follows, then, that the company is planning another event in the not so distant future.

Apple’s next event is September 15

As we’ve seen from Samsung, the move toward virtual events during the pandemic seems to have made companies a bit bolder about holding more events, without the the obligation of travel. What we can expect this time, however, are some refreshes to a couple of other Apple tent-pole products — namely, the Apple Watch and an old iPad favorite. There are a handful of other possibilities, as well, including service bundles and some additions to the AirPods line.

Let’s start with the best bets.

The “Time Flies” slogan is the clearest indication that we’re getting some Watch news. Again, in most years, we’d simply be able to look at the calendar. But this isn’t most years. A healthy combination of rumors, leaks and some of the new features from the latest version of watchOS give us a pretty healthy picture of what we’re in store for at tomorrow’s big event.

The Apple Watch Series 6 is likely to be the centerpiece of the show. One of the biggest pieces of news from the new model is actually a feature loss. The latest version of Apple’s ultra-popular wearable is expected to drop Force Touch, as support for the feature is out on watchOS 7. Such a move could help slim down the watch — or even more likely/hopefully leave room for more battery.

With the addition of sleep features in the new version of the OS, it behooves the company to find ways to make the device last longer on a charge, so users can wear it to bed. There are already some on-board power-saving features to track while the wearer sleeps, but a bigger battery would make a big difference — and help the company stay competitive on that front.

Otherwise, the device is set to continue Apple’s focus on health tracking improvements. That’s long been a key to the Watch’s success — and the success of wrist-worn devices, generally. Among the expected features is the addition of SpO2 tracking. The Apple Watch would be far from the first smartwatch to track blood oxygen levels, but the feature would come at a time when home tracking of health vitals feels all the more important.

Rumors also point to the addition of a low-cost model — specifically a new Watch designed to replace the Series 3, which has stuck around at $199. The product would answer the fair bit of demand for lower-priced smartwatches. That’s particularly the case during COVID-19, as users are looking for a reasonably priced entry into health tracking. That said, it seems likely that the lower-cost product won’t be nearly as sophisticated. 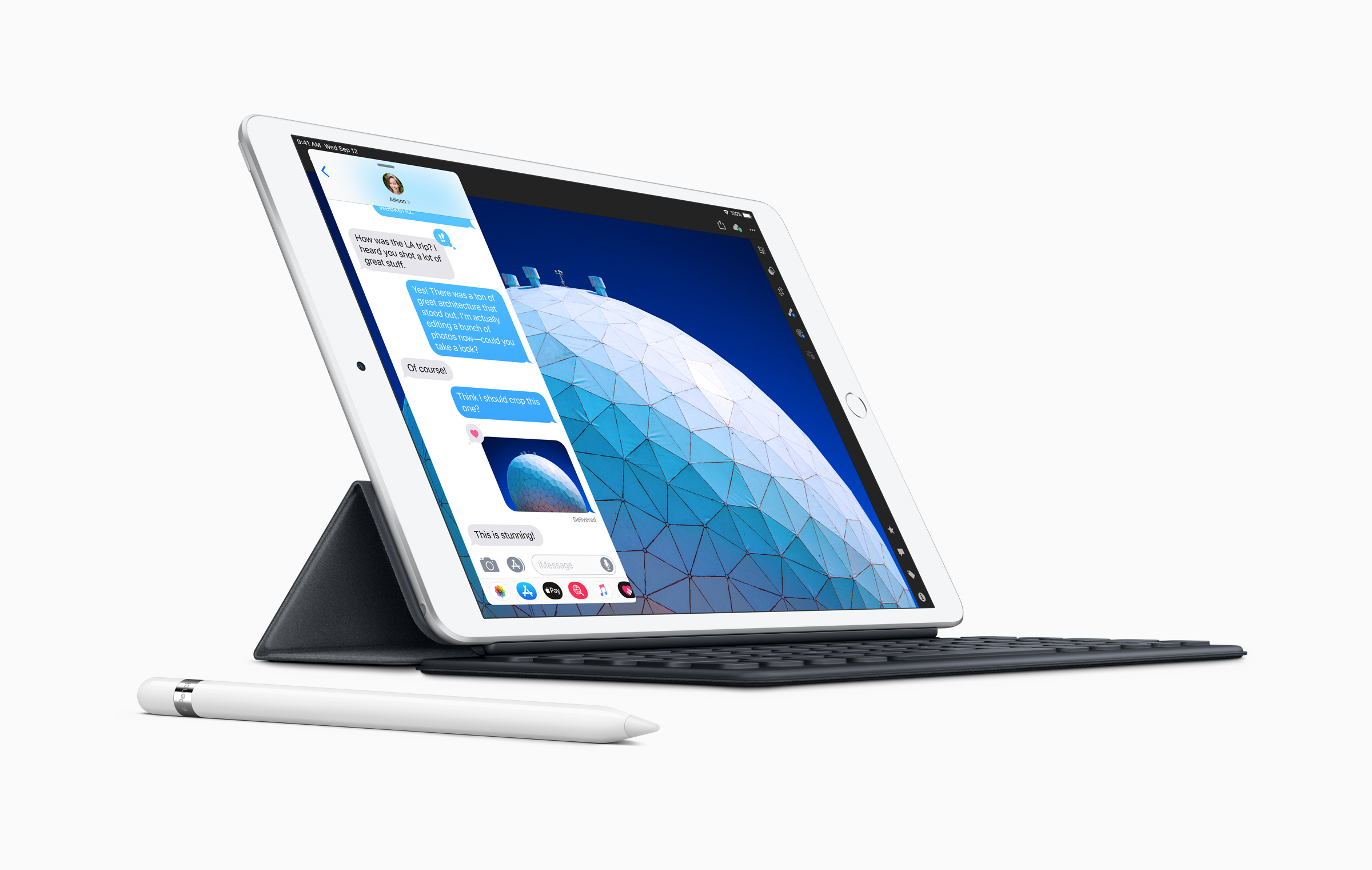 It seems likely there’s an iPad on the menu for tomorrow, too. The top candidate is the iPad Air, which saw its last refresh in March 2019. Rumors point to a significant reduction in bezels and a power button with Touch ID moved to the top of the device. Other features for the iPad Air 4 include a 10.8-inch display and Apple finally swapping the Lightning port for USB-C. 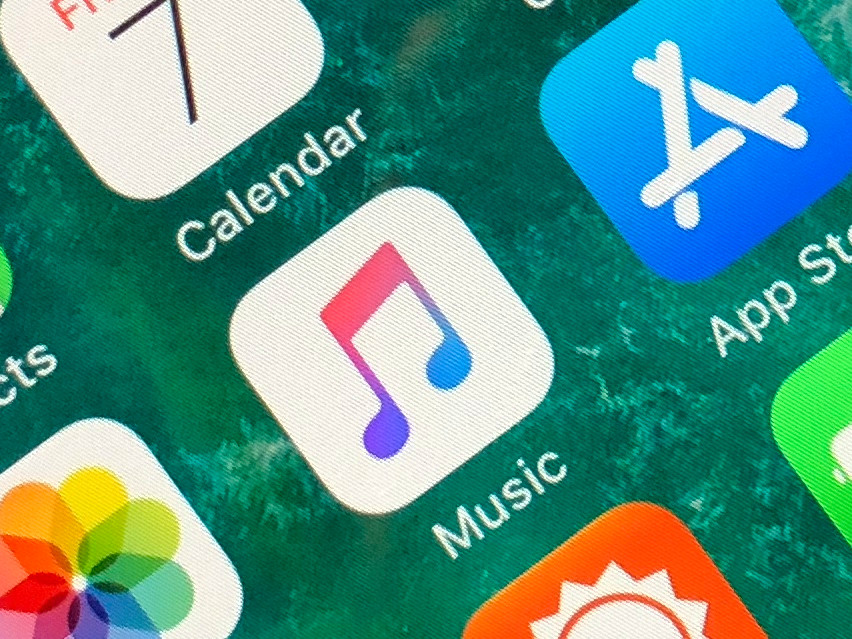 All of those operating systems announced back at WWDC (iOS, macOS, watchOS, TVOS) should be coming out of beta any week now. This could be the event — though, again, with the possible addition of an iPhone event, we can’t say for sure. The company is also rumored to be launching “Apple One,” an offering that would bundle in some of its key subscription services, including Apple TV+ and Music. Additional bundles could feature Arcade and News+, along with additional iCloud storage.

Some additional longstanding rumors include AirTags, the company’s Tile-like device tracker that plays nicely with its Find My application. The hardware offering would make it easier to locate lost objects in a fashion similar to Find My iPhone. New AirPods could be on the docket as well. AirPods 3, AirPods Pro 2 and the long-awaited over-ear AirPods Studio all seem like reasonable possibilities.