Typically, institutional investors favor managers who’ve spun out of an established firm over those who’ve broken into venture from outside. Spin-outs are seen as a lower-risk, safer bet.

On the surface, that looks like a tried-and-true tack garnering much attention, appeal and capital. However, there’s an alternative path that deserves a spotlight: Spin-ins by emerging managers who have broken into VC by raising their own funds. The experiences of emerging managers, and even their personality traits, position them to be ready to scale within an established firm.

I’ve put together a few reasons I hold this view, based largely on my own experience. In 2015, I broke into VC by embarking on the fundraising process for my own fund. As a former aerospace person, I hate the term “building the airplane as you go,” because it’s just ridiculous, but I find it warmly applicable here. At the start, although I’d spent a decade launching satellites into space, I needed a serious crash course in venture capital. I vividly remember bringing on a partner and seeing the horrified look on their face when we shared our first “call for capital,” which we’d sent as email text. We were learning on the go.

Five years later, we’ve fully deployed MiLA Capital’s first fund, built an ecosystem for founders building tech you can touch, and invested in 22 companies. I can look back with reflection and gratitude on what I’ve learned. 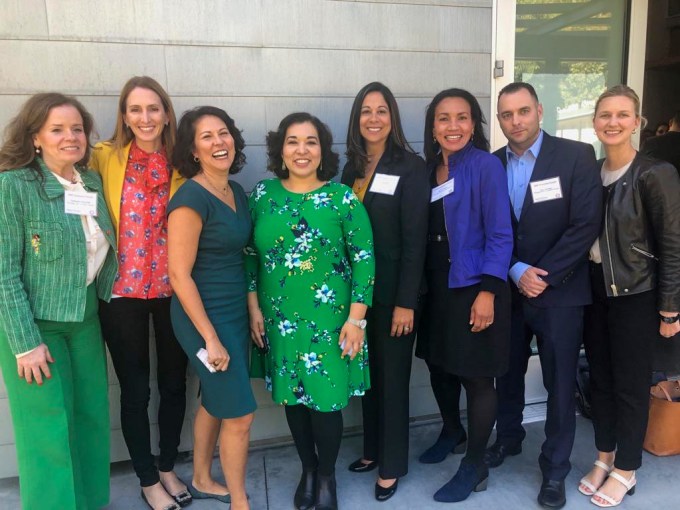 I want to expand on this last idea, because diversity and access are increasingly the disruptors in venture. Today, 80% of investment partners at venture capital firms are white, compared with only 3% Latinx and 3% Black (NVCA). Latinx and Black-owned firms manage 1% of aggregate AUM in venture capital (Knight Foundation), even though, according to the NAIC, these types of diverse-owned firms can generate superior returns. Specifically, they achieve 15.2% median net IRR versus 3.7% for all PE firms in NAIC’s portfolio.

From experience, I’ve seen that diverse fund managers tend to be concentrated in micro VCs, with a few notable exceptions, including Miriam Rivera of Ulu Ventures. These micro VCs have been heads-down focused on building sustainable inroads and foundations, and on delivering on their visions to invest differently and with a gender and diversity lens.

In a VC ecosystem that has now looked up long enough to embrace the Black Lives Matter affirmation and the diversity conversations that have followed, firms are thinking creatively about how they access investment opportunities by underrepresented talent. Sidecar funds are being launched, pitch competitions are being promoted, VC job postings are being shared more widely, intros have been bypassed and processes are being streamlined and made more transparent.

That’s a great start. For sustainable change, firms interested in how they invest post-2020 should approach the journey top down and take a long hard look at spin-ins, as former emerging managers can catalyze their evolution toward a more representative, equitable and lasting venture capital firm.