Perhaps some day in the not-so-distant future, we’ll all be wearing smart glasses. Stranger things have happened. And hey, most people were fairly skeptical in the early days of smartwatches. And while I’m not saying that it will definitely take Apple launching its own pair to accelerate mainstream acceptance à la the Apple Watch, I would be short sighted to rule out the possibility.

The category is a strange holding pattern, as Vue announces the launch of its $179 Lite glasses. The original Google Glass are far enough in the rearview to make references feel outdated, but the arrival of a truly revolutionary model still feels a long ways off. Intel abandoned its Vaunt project and North killed its second-generation Focals before getting scooped up by Google. Bose’s own project appears in jeopardy after it shuttered its AR division this June.

A passive take on smartglasses

When I first had some hands-on time with Vue’s original glasses back in October 2016 (a very different time to be sure), I was intrigued. The company was, notably, plagued by delays — certainly not an anomaly in the world of crowdfunding. “We apologize for the delays and wish we could be more timely. We don’t enjoy being late, but it can happen when developing a new product,” the company wrote in a recent post. 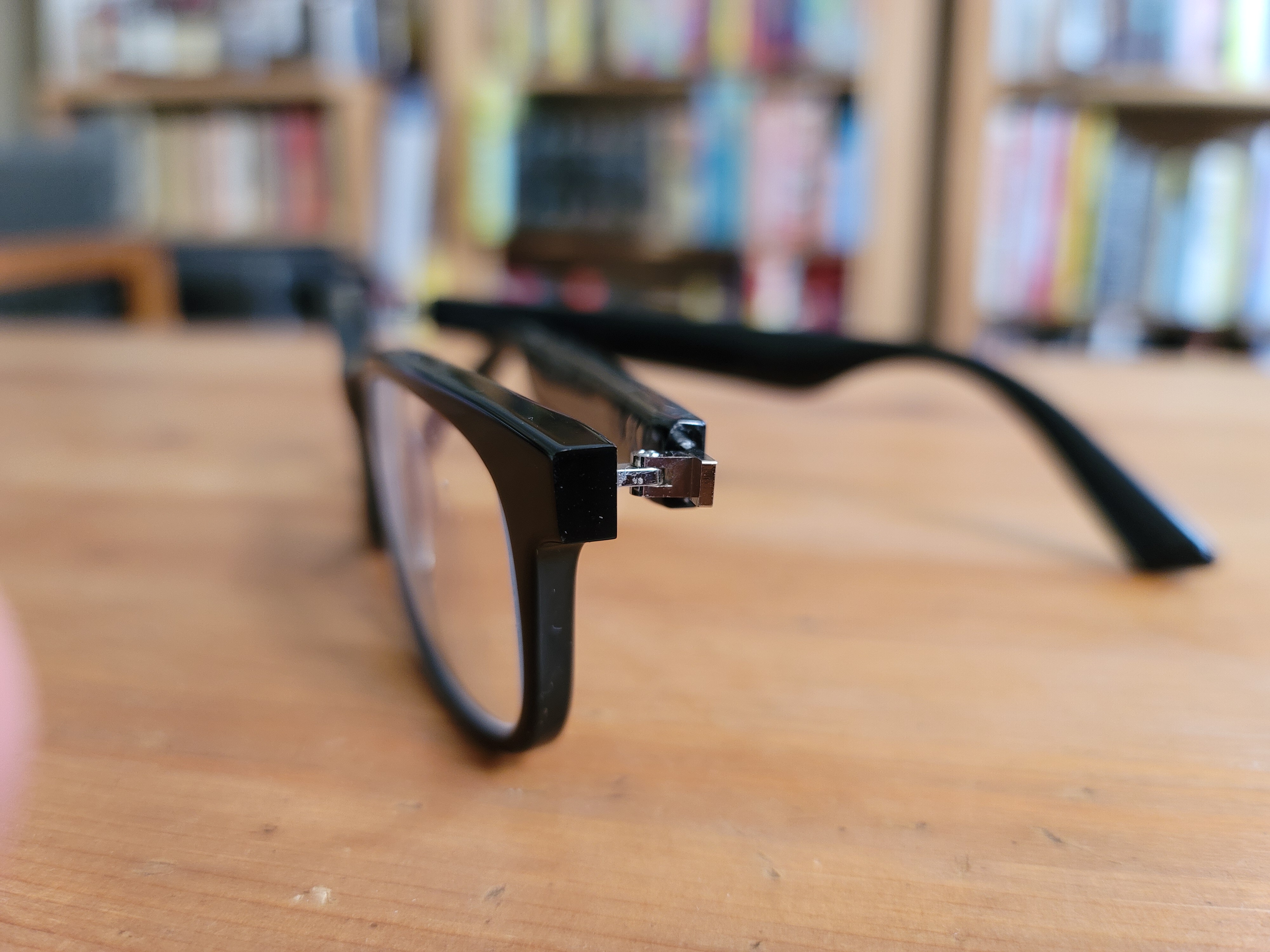 At the very least, it’s worth noting that the first project is almost always the most difficult for hardware startups, for obvious reasons. I can also tell you now that I’ve had a pair of the Vue Lite for about a week now, which I’ve been using off and on. So on that front, at least, they’re a real thing. They’re also simpler than their predecessors, which could help on that front.

It’s worth tempering your exceptions a bit, in terms of what to expect from a pair of smart glasses. The main features are music playback, through a pair of low-power speakers that fire directly at the air. Those replace the Vue Pro’s more advanced bone-conduction system. They are, be warned, pretty quiet, but the design does go a ways toward keeping you in tune with your environment, as they don’t cover the ear.

Each side features a simple touch control, used to control music playback, pick up phone calls and trigger voice assistant. Like the speaker, the microphone’s…not the best, but it gets the job done. I definitely wouldn’t use the Vue Lite as my primary music device, and probably not for too many important calls, either. But it’s nice enough when you’re on the move. 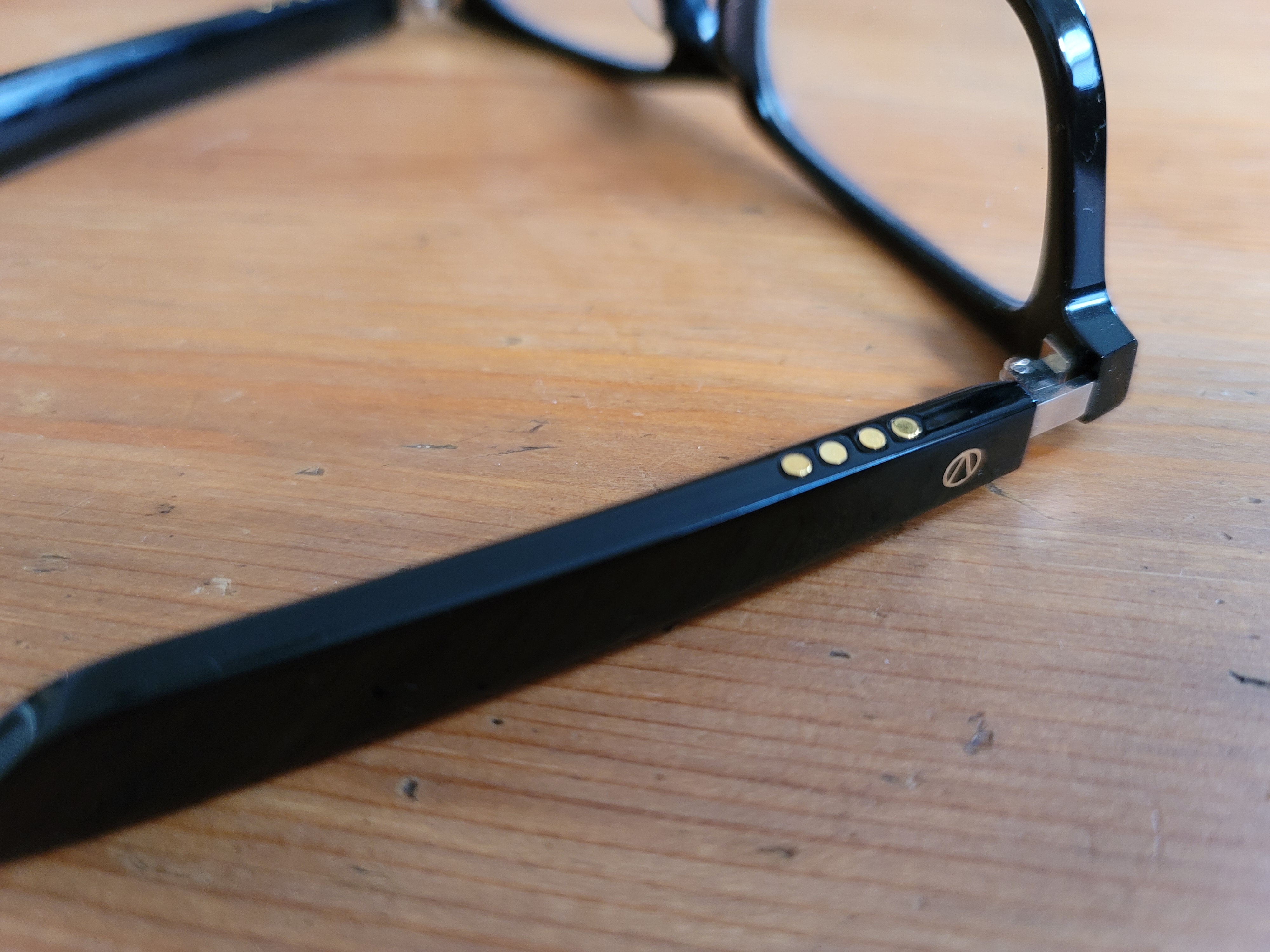 The company’s swapped out the cool charging glasses case for simple conduction pads on either arm — each with their own battery that needs to be charged independently. You should be able to get around three-and-a-half hours of playback on a charge — an hour less than the Pros. They also drop some key features, including fitness tracking and Find My Glasses.

As for their look, they’re a bit boxy for my taste (though there are three styles available), though reasonably lightweight. You also can get them to ship with your prescription.