Fitbit’s big news for today was the launch of the Sense, a new, more premium smartwatch line designed to compete directly against the likes of Apple and Samsung. But Fitbit has never been one for solitary product launches. As such, two of its biggest lines are also getting key updates.

First off is the Versa. The popular low-cost smartwatch played a key part in helping bring the company back from the edge. Almost a year to the day after the launch of the Versa 2, Fitbit’s back with a followup that’s taking a bit of a back seat to the launch of the higher-end model. The price discrepancy means the Versa is lacking some of the key Sense features, including ECH and EDA detection. It does, however, join its younger sibling in adding GPS to the mix. 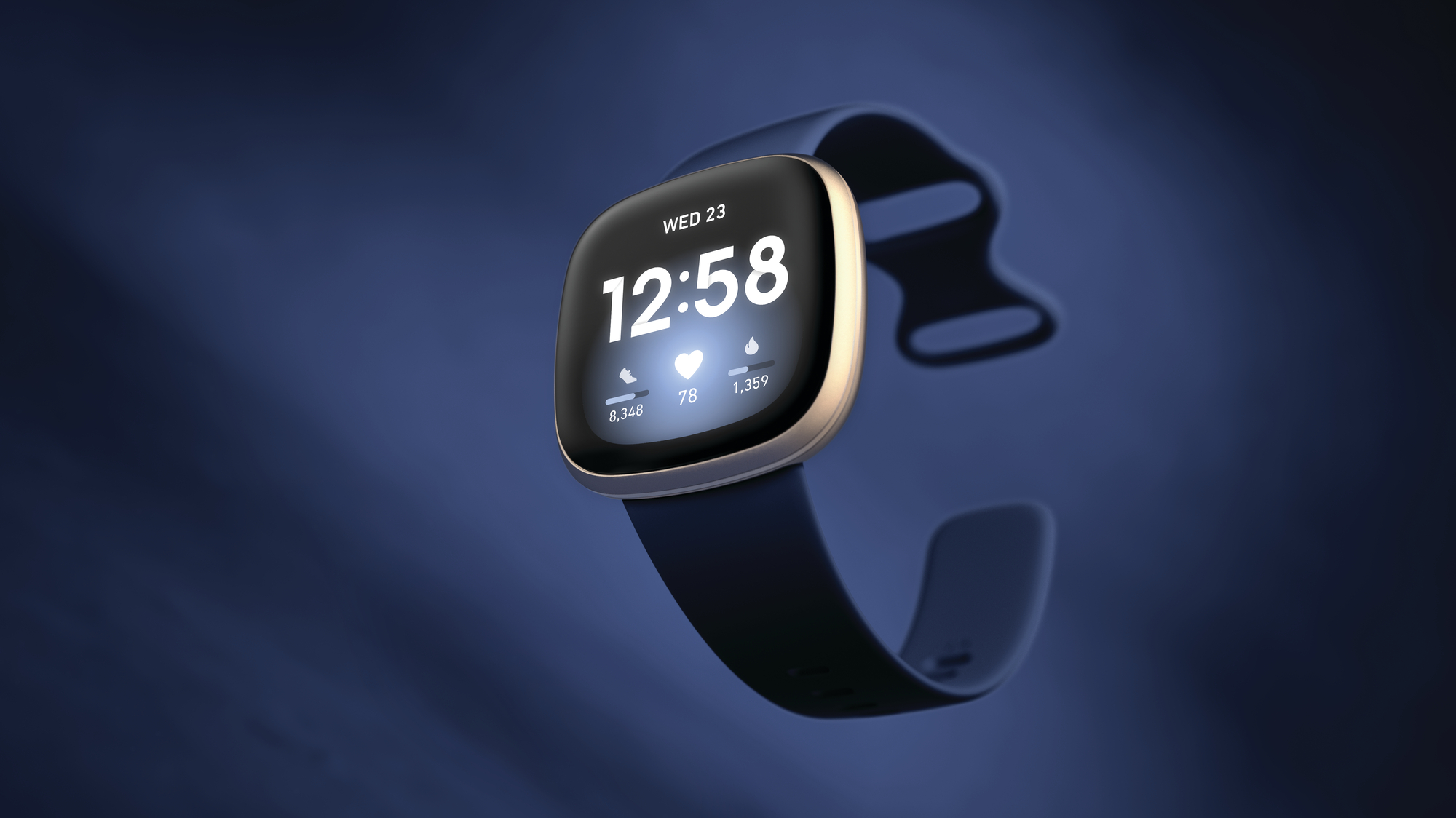 The watch also features built-in Alexa and Google Assistant (introduced in an earlier version), along with the ability to answer calls. Active Zone Minutes is coming to both watches, offering a more in-depth take on fitness tracking than the standard step count. The squircle design has been updated a bit too, with smoother edges that put it more in line with the new Sense. And like the Sense, it promises a hearty six+ days of battery life on a single charge. 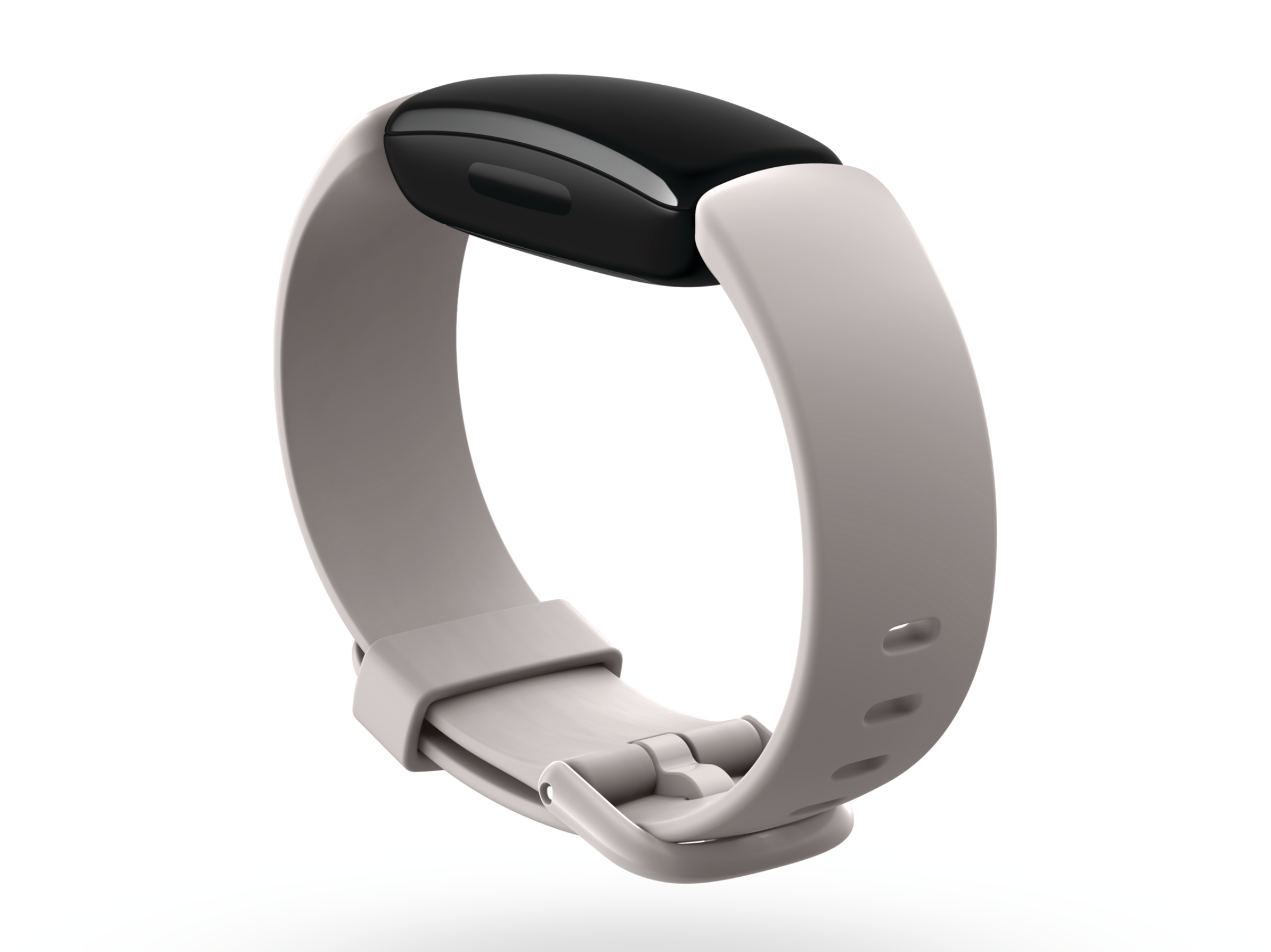 The Inspire 2 is also getting Active Zone Minutes, while offering an even more impressive 10 days of life on a charge — the longest of any Fitbit product. The tracker features a more streamlined design, coupled with a brighter screen. It can do a whole bunch of different tracking, per Fitbit:

20+ goal-based exercise modes, advanced sleep tools, 24/7 heart rate tracking, menstrual health tracking, and see your food and hydration intake, along with your weight, all with daily encouragement right on your wrist

All of the new trackers come with a free year of Fitbit premium. The Versa 3 runs $230 and the Inspire 2 is $100. They’re up for pre-order starting today and will be available globally in late September.