By all accounts, the COVID-19 pandemic has accelerated the adoption of robotics and automation by months, if not years. The reasons are fairly clear — robotics don’t call in sick, nor are they disease vectors in the same manner as their human counterparts. As food production and agriculture are looking to be among the biggest winners from the trend, it’s little wonder that Root AI is announcing a new funding round.

The Boston-based startup has already been getting a fair bit of press (including on these very pages) with the promise of produce-picking robotics. This week it announced a seed round of $7.2 million, bringing the company’s total funding up to $9.5 million, courtesy of Rob May of PJC, First Round Capital’s Josh Kopelman, along with Jason Calacanis and Austin McChord of Outsiders Fund. 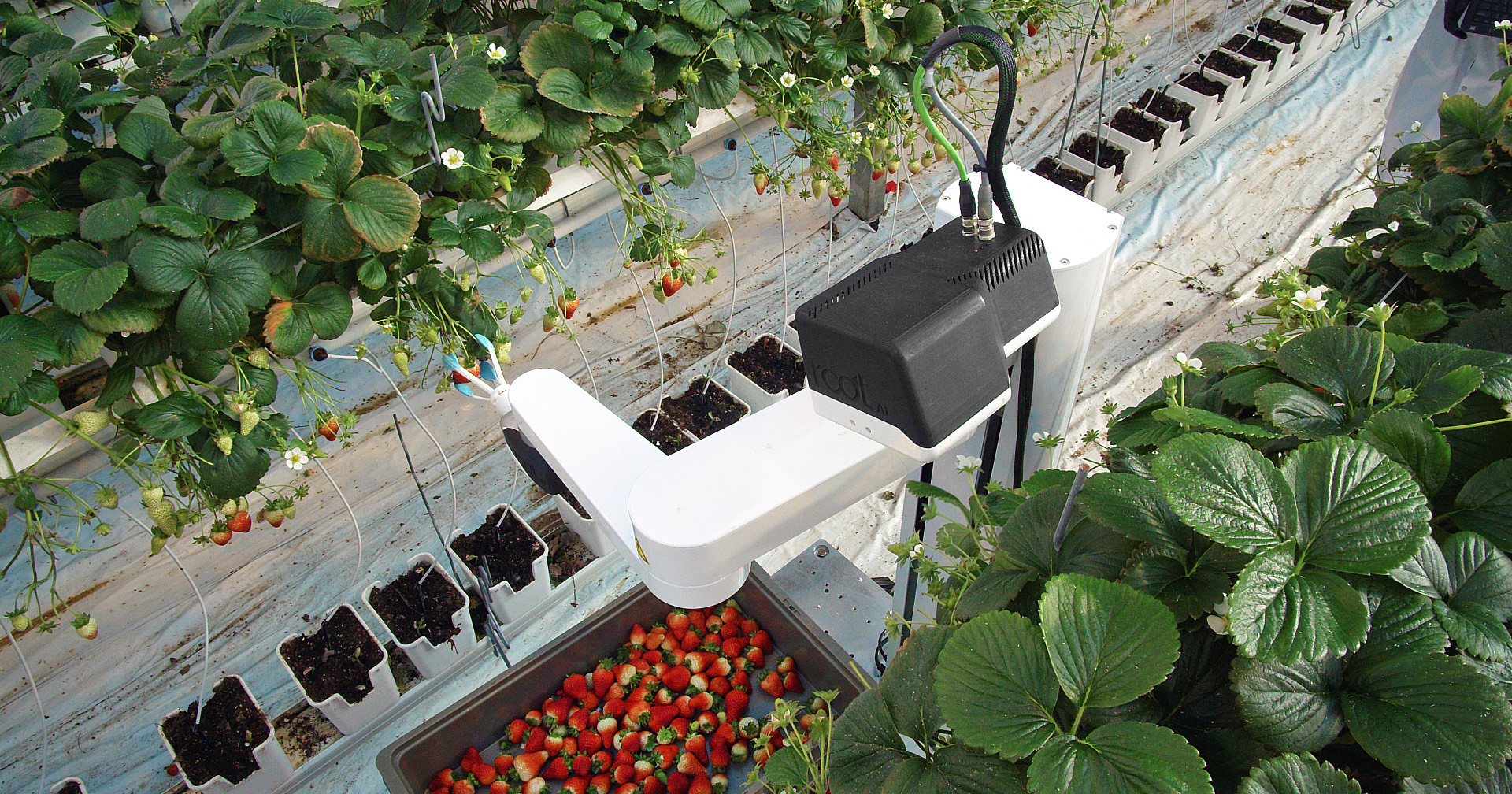 There are, of course, a number of different robots focused on produce picking. It’s one of those jobs with a shortage of workers and a high turnover rate. What sets the company’s Virgo robot apart from the pack, however, is its ability to adapt. Most robotics are focused on a single type of produce, but Virgo’s dexterity and soft grippers are designed to work with different plants.

“The first commercial units will focus on tomato harvesting,” CEO Josh Lessing tells TechCrunch, “with future software updates planned to unlock new crops.” The robots are already out in the real world — albeit in extremely limited quantities. There are currently two units deployed in California fields, with plans for additional robots arriving in the U.S. and Canada later this year, in order to keep up with increased demand from COVID-19.