Harness has made a name for itself creating tools like continuous delivery (CD) for software engineers to give them the kind of power that has been traditionally reserved for companies with large engineering teams like Google, Facebook and Netflix. Today, the company announced it has acquired Drone.io, an open-source continuous integration (CI) company, marking the company’s first steps into open source, as well as its first acquisition. 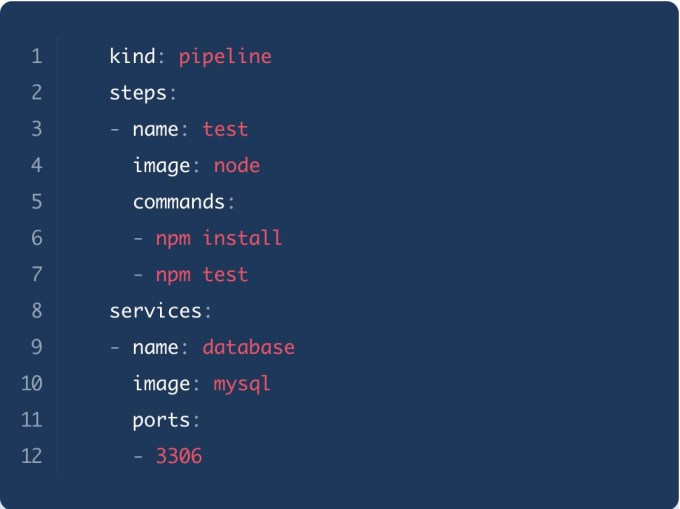 While Harness had previously lacked a CI tool to go with its continuous delivery tooling, founder and CEO Jyoti Bansal said this was less about filling in a hole than expanding the current platform.

“I would call it an expansion of our vision and where we were going. As you and I have talked in the past, the mission of Harness is to be a next-generation software delivery platform for everyone,” he said. He added that buying Drone had a lot of upside.”It’s all of those things — the size of the open-source community, the simplicity of the product — and it [made sense], for Harness and Drone to come together and bring this integrated CI/CD to the market.”

While this is Harness’ first foray into open source, Bansal says it’s just the starting point and they want to embrace open source as a company moving forward. “We are committed to getting more and more involved in open source and actually making even more parts of Harness, our original products, open source over time as well,” he said.

For Drone community members who might be concerned about the acquisition, Bansal said he was “100% committed” to continuing to support the open-source Drone product. In fact, Rydzewski said he wanted to team with Harness because he felt he could do so much more with them than he could have done continuing as a standalone company.

“Drone was a growing community, a growing project and a growing business. It really came down to I think the timing being right and wanting to partner with a company like Harness to build the future. Drone laid a lot of the groundwork, but it’s a matter of taking it to the next level,” he said.

Bansal says that Harness intends to also offer on the Harness platform a commercial version of Drone with some enterprise features, even while continuing to support the open source side of it.

Drone was founded in 2012. The only money it raised was $28,000 when it participated in the Alchemist Accelerator in 2013, according to Crunchbase data. The deal has closed and Rydzewski has joined the Harness team.

Harness hauls in $60M Series B investment on $500M valuation