Software valuations are bonkers, which means it’s a great time to go public. Asana, Monday.com, Wrike and every other gosh darn software company that is putting it off, pay attention. Heck, even service-y Palantir could excel in this market.

Over the past few weeks, TechCrunch has tracked the filing, first pricing, rejiggered pricing range, and, today, the first day of trading for BigCommerce, a Texas-based e-commerce company. You can think of it as a comp with Shopify to a degree. 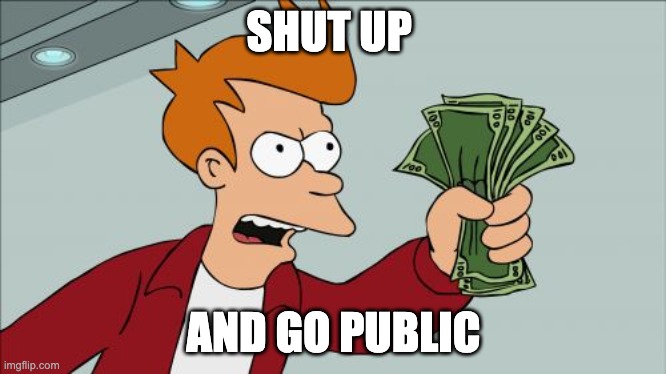 In the wake of the Canadian phenom’s blockbuster earnings report, BigCommerce boosted its IPO range. Yesterday the company did itself one better, pricing $1 per share above that raised range, selling 9,019,565 shares at $24 per share, of which 6,850,000 came from BigCommerce itself.

Before some additions, there are now 65,843,546 shares of BigCommerce in the world, giving the company an IPO valuation of around $1.58 billion.

Given that the company’s Q2 expected revenue range is “between $35.5 million and $35.8 million,” the company sported a run-rate multiple of 11.1x to 11x, depending on where its final revenue tally comes in. That felt somewhat reasonable, if perhaps a smidgen light.

Then the company opened at $68 per share today, currently trading for $82 per share. Hello, 1999 and other insane times. BigCommerce is now worth, using some rough math, around $5.4 billion, giving it a run-rate multiple of around 38x, using the midpoint of its Q2 revenue range.