TaxScouts, the U.K. tax preparation startup founded by TransferWise and MarketInvoice alumni, has raised £5 million in Series A funding for European expansion.

Aiming to build a “pan-European” tax filing service, first stop outside the U.K. is Spain, with TaxScouts having already appointed a Madrid-based country manager. It says it has chosen Spain based on the size of the market and the complexity of the local tax system, and will expand to further European markets in the near future. 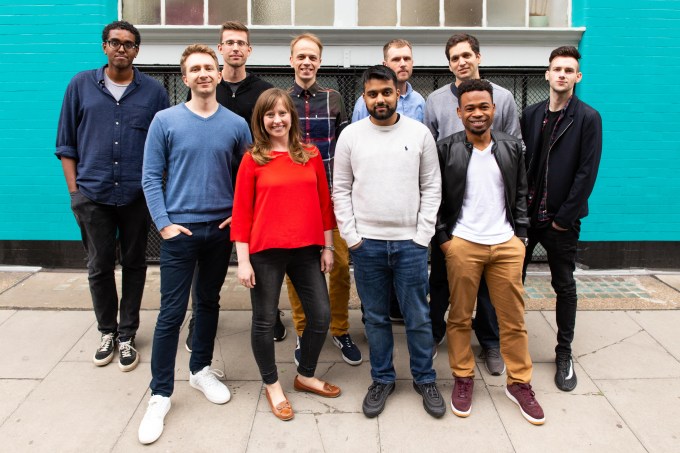 Combining “automation” with a network of human accountants, TaxScouts’ service is designed to support you through your annual tax filing preparation and submission. The company charges a simple flat fee — currently £119 in the U.K. — and promises a quick turnaround, typically just 1-2 days.

To achieve this, the web app walks you through your tax status, income and expenses without assuming too much prior knowledge. This includes asking you to upload or take a photo of any required documents, such as invoices or dividend certificates. The idea is that all of the admin is captured digitally and packaged up ready for an assigned accountant to check.

TaxScouts says the new Series A investment will be used to develop the company’s Spanish service and make key hires across its engineering, product and marketing teams.

Mart Abramov, co-founder and CEO of TaxScouts, comments: “We see a huge amount of potential in launching TaxScouts into Spain. Naturally, the weather and the wine were considered when picking the market, but having successfully built a solution for one of the trickiest tax systems in Europe, we are confident that we can deliver another great product for Spain’s complex tax structure. The market is double that of the U.K., and this is the first step to us building a pan-European tax service.”