Fetch is no doubt best known for its warehouse fulfillment robotics, which have found success competing directly with the likes of Amazon. But as with any good autonomous robotics platform, the Bay Area company offers up a modular system that can be adapted to address different concerns as they arise.

Like many countless other companies, Fetch recognized a need for its technology amid the last several months of pandemic. Last month, the company introduced Breezy One, a disinfecting spray robot. Less than a month later, it’s back with SmartGuardUV, which is based on similar principles, but performs its disinfection using UV-C, UV-B and UV-A light, courtesy of a PURO Lighting Xenon UV fixture.

Like other Fetch robots, the SmartGuardUV operates autonomously, allowing it to be used for large spaces like hospitals, stores and the retail businesses and office spaces that are currently looking toward safety measures as they begin to reopen. 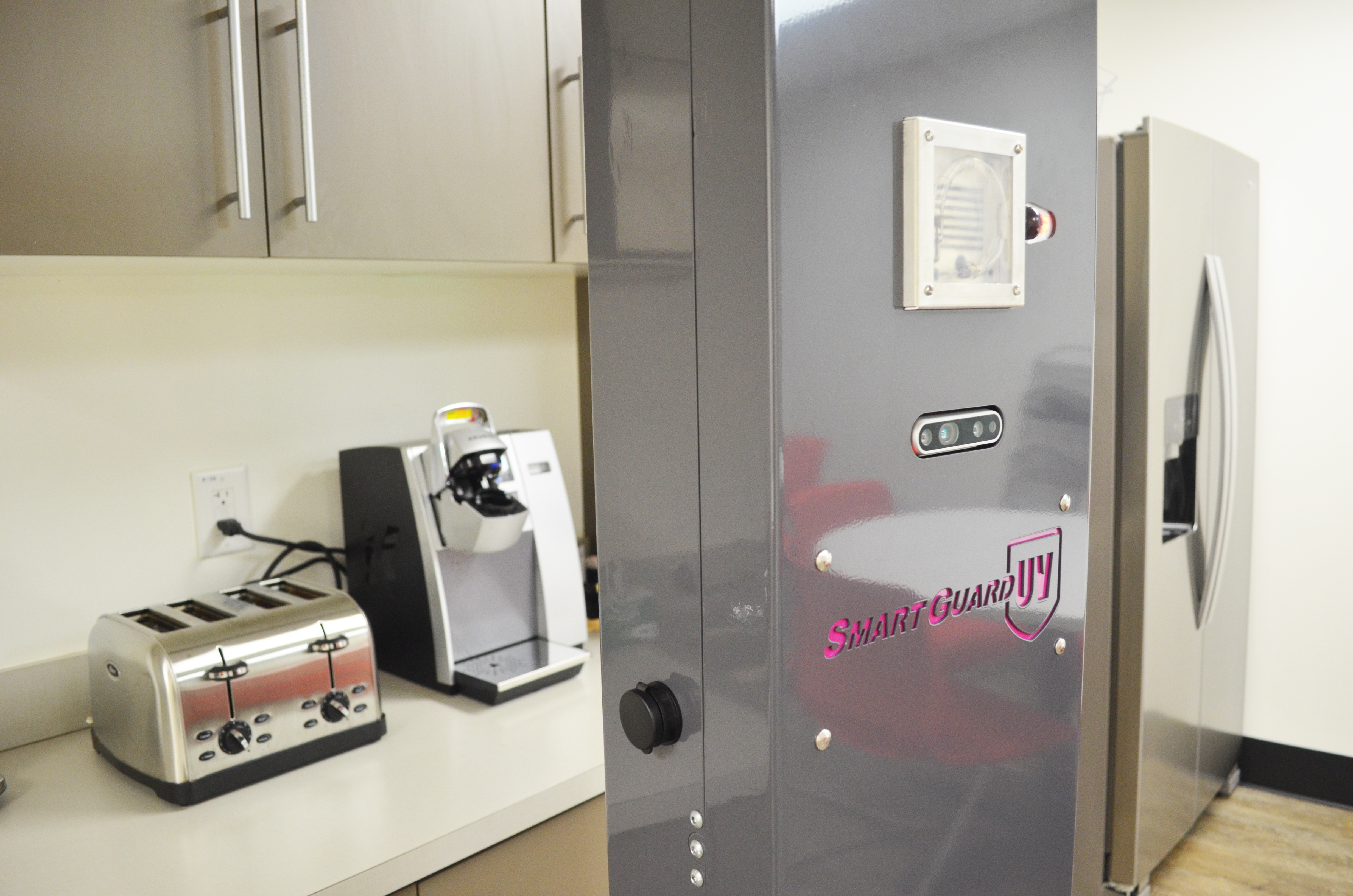 “The facilities best prepared to protect workers and customers from COVID-19 are taking extreme precautions when it comes to sanitization, and are placing their trust in automated solutions that can be deployed at any time,” said Fetch CPO Stefan Nusser said in a release. “Companies of every size recognize the need for reliable sanitization procedures, and SmartGuardUV provides reliable protection at every hour of the day, without taking employees away from their already existing job responsibilities.”

In addition to 3D mapping, the system is also built to offer up disinfecting metrics as it goes to work via the Piedmont 4Site cloud analytics platform. In all, Fetch says it’s capable of disinfecting up to 99.9% of viruses and bacteria.