Last year Qualcomm announced the Snapdragon 765, promising to usher in an era of low-cost 5G devices. Motorola, naturally, was more than happy to take advantage of the technology. While the company has been flirting with premium devices (with mixed results), budget devices will almost certainly be the company’s bread and butter for the foreseeable future.

Today the Lenovo brand announced the launch of the Moto G 5G. Set for release tomorrow in Europe, the device is most notable for its €349 ($395) starting price, which puts it well below the market average, as 5G continues to be the realm of the flagship for many competitors.

The device has a number of other features on-board worth noting, including a 21:9 6.7-inch display with a 90Hz refresh rate and a quad-camera set up on the rear. That second bit includes a 48-megapixel main camera with quad pixel tech to allow for more light in shots, an ultra-wide lens, a dedicated macro lens for closeups and a depth-sensing camera.

The macro lens is still fairly rare on smartphones, with Motorola really being the one company that has included the tech on multiple models. For most, it’s probably more a nice curiosity, though there are certainly occasions that call for it. Speaking of curiosities, there’s also a dual-selfie camera on the front, which includes a 16-megapixel main and a wide-angle to cram more people into shots. 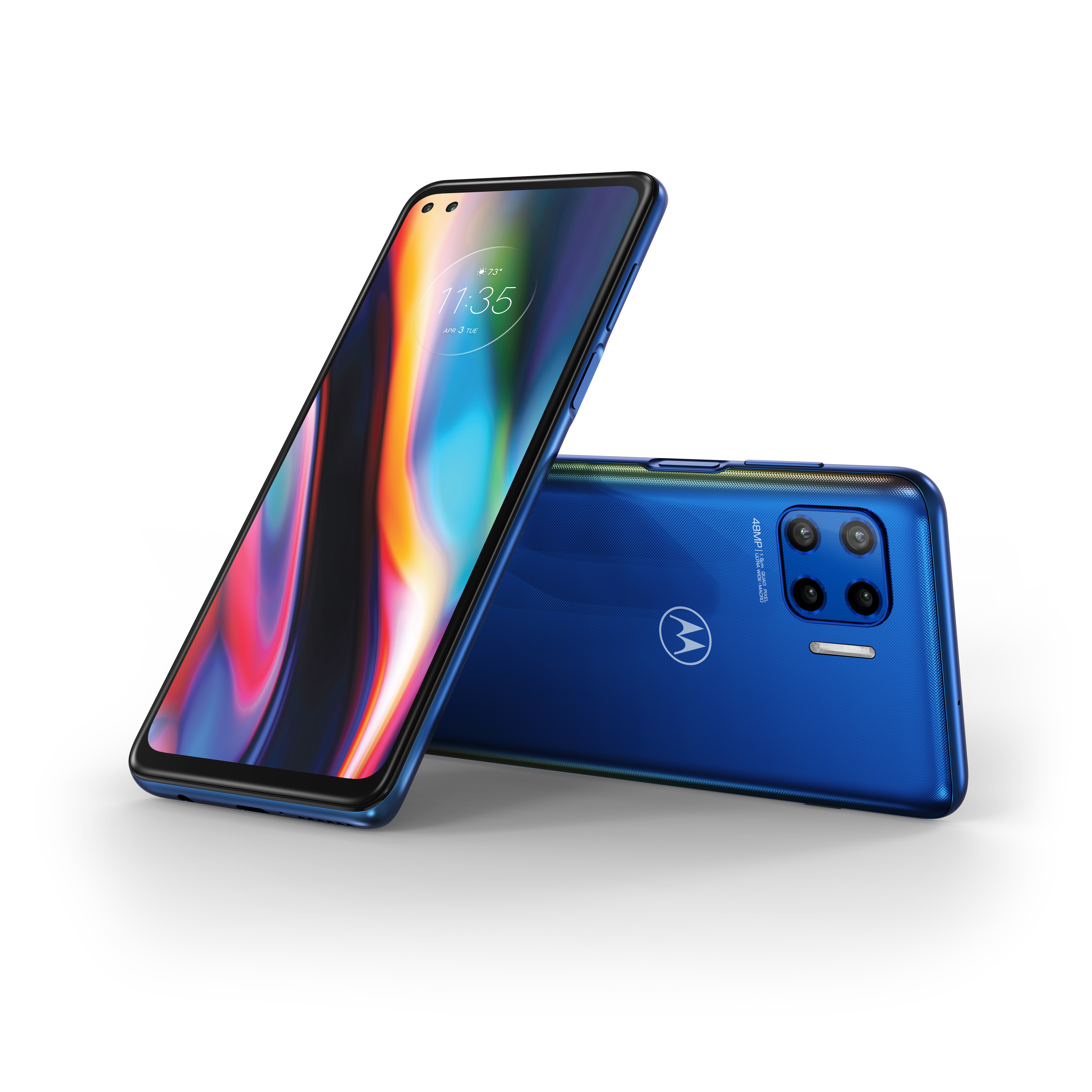 Honestly, it’s shaping up to be a pretty interesting product, as far as budget handsets go. There’s also a healthy 5,000 mAh battery, which should go a ways toward keeping the phone alive even with the demands of 5G and the 90 Hz display. The base-level version comes with 4GB of RAM and 64GB of storage, and another  €50 will get you 6GB of RAM and 128GB of storage. It’s also coming to Saudi Arabia and the UAE in “coming months.”

Meanwhile, Motorola’s also promising to deliver on a sub-$500 5G handset for the North American market at some time in the fall, adding to the Moto 5G Mod for the Z line as a method for accessing the next-gen wireless tech with its devices.