Menten AI has an impressive founding team and a pitch that combines some of the hottest trends in tech to pursue one of the biggest problems in healthcare — new drug discovery. The company is also $4 million richer with a seed investment from firms including Uncork Capital and Khosla Ventures to build out its business.

Menten AI’s pitch to investors was the combination of quantum computing and machine learning to discover new drugs that sit between small molecules and large biologics, according to the company’s co-founder Hans Melo.

A graduate of the Y Combinator accelerator, which also participated in the round alongside Social Impact Capital*, Menten AI looks to design proteins from scratch. It’s a heavier lift than some might expect, because, as Melo said in an interview, it takes a lot of work to make an actual drug.

Menten AI is working with peptides, which are strings of amino acid chains similar to proteins that have the potential to slow aging, reduce inflammation and get rid of pathogens in the body.

“As a drug modality [peptides] are quite new,” says Melo. “Until recently it was really hard to design them computationally and people tried to focus on genetically modifying them.”

Peptides have the benefit of getting through membranes and into cells where they can combine with targets that are too large for small molecules, according to Melo.

Most drug targets are not addressable with either small molecules or biologics, according to Melo, which means there’s a huge untapped potential market for peptide therapies.

Menten AI is already working on a COVID-19 therapeutic, although the company’s young chief executive declined to disclose too many details about it. Another area of interest is in neurological disorders, where the founding team members have some expertise.

While Menten AI’s targets are interesting, the approach that the company is taking, using quantum computing to potentially drive down the cost and accelerate the time to market, is equally compelling for investors.

Still, the company is an early indicator of the kinds of services quantum computing could offer, and it’s with that in mind that Menten AI partnered with some of the leading independent quantum computing companies, D-Wave and Rigetti Computing, to work on applications of their technology.

The emphasis on quantum computing also differentiates it from larger publicly traded competitors like Schrödinger and Codexis.

So does the pedigree of its founding team, according to Uncork Capital investor, Jeff Clavier. “It’s really the unique team that they formed,” Clavier said of his decision to invest in the early-stage company. “There’s Hans… the CEO who is more on the quantum side; there’s Tamas [Gorbe] on the bio side and there’s Vikram [Mulligan] who developed the research. It’s kind of a unique fantastic team that came together to work on the opportunity.”

Clavier has also acknowledged the possibility that it might not work.

“Can they really produce anything interesting at the end?” he asked. “It’s still an early-stage company and we may fall flat on our face or they may come up with really new ways to make new peptides.”

It’s probably not a bad idea to take a bet on Melo, who worked with Mulligan, a researcher from the Flatiron Institute focused on computational biology, to produce some of the early research into the creation of new peptides using D-Wave’s quantum computing. 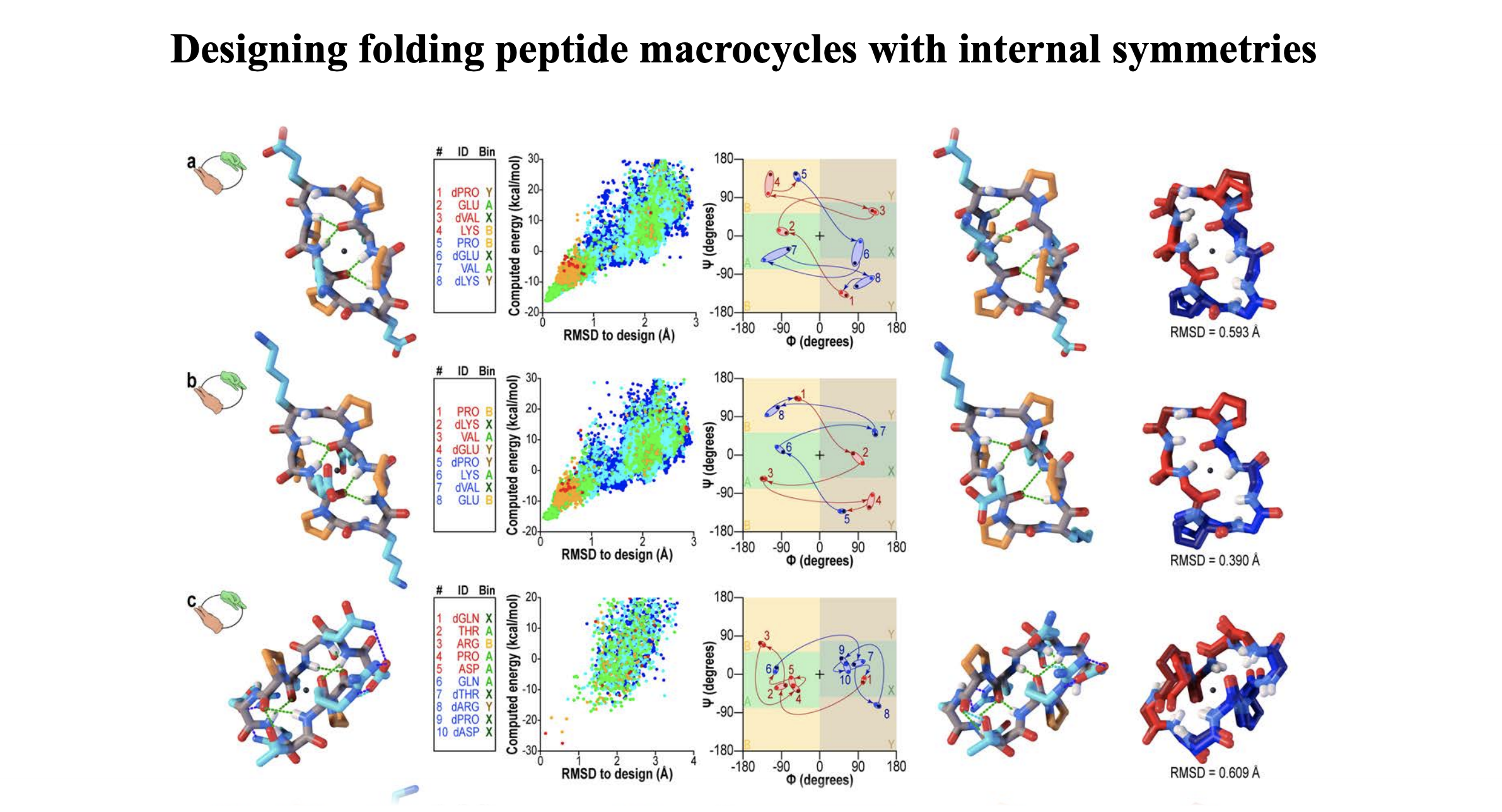 While Melo and Mulligan were the initial researchers working on the technology that would become Menten AI, Gorbe was added to the founding team to get the company some exposure into the world of chemistry and enzymatic applications for its new virtual protein manufacturing technology.

The gamble paid off in the form of pilot projects (also undisclosed) that focus on the development of enzymes for agricultural applications and pharmaceuticals.

“At the end of the day what they’re doing is they’re using advanced computing to figure out what is the optimal placement of those clinical compounds in a way that is less based on those sensitive tests and more bound on those theories,” said Clavier.

*This post was updated to add that Social Impact Capital invested in the round. Khosla, Social Impact, and Uncork each invested $1 million into Menten AI.