Homebuilding is not for the faint of heart, particularly those who want to build something custom. Selecting the right architect and designer, the myriad contractors, the complexity of building codes and siting, the regulatory approvals from local authorities. It’s a full-time job — and you don’t even have a roof built over your head.

Atmos wants to massively simplify homebuilding, and in the process, democratize customization to more and more homeowners.

The startup, which is in the current Y Combinator batch, wants to take both the big decisions and the sundries of construction and combine them onto one platform where selecting a design and moving forward is as simple as clicking through a Shopify shopping cart.

It’s a vision that has already piqued the attention of investors. The company disclosed that it has already raised $2 million, according to CEO and co-founder Nick Donahue, from Sam Altman, former YC president and now head of OpenAI, and Adam Nash, former president and CEO of Wealthfront, along with a bunch of other angels.

It’s also a vision that is a radical turn from where Atmos was before, which was centered in virtual reality.

Donahue comes from a line of homebuilders — his father built home subdivisions as a profession — but his interests initially turned toward the virtual. He dropped out of college after realizing process engineering wasn’t all that exciting (who can blame him?) and headed out to the Valley, where he built projects like “a Burning Man art installation and [an] open-source VR headset.” That headset attracted the attention of angels, who funded its development.

The concept at the heart of the headset was around what the team dubbed the “spatial web.” Donahue explained that the idea was that “the concept of the web would one day flow from the 2D into the 3D and that physical spaces would function more like websites.” The headset he was developing would act as a sort of “browser” to navigate these spaces.

Of course, the limitations around VR hit his company as much as the rest of the industry, including limits on computation performance to build these 3D environments and the lack of scaling in the sector so far.

The thinking around changing physical spaces though got Donahue pondering about what the future of the home would look like. “We think the next kind of wave of this is going to be an introduction to compute,” he said, arguing that “every home will have like a brain to it.” Homes will be digital, controllable and customizable, and that will revolutionize the definition of the home that has remained stagnant for generations.

The big vision for Atmos going forward then is to capture that trend, but for today at least, the company is focused on making housing customization easier.

To use the platform, a user inputs the location for a new home and a floor plan for the site, and Atmos will find builders that best match the plan and coordinate the rest of the tasks to get the home built. It’s targeting homes in the $400,000-$800,000 range, and its focus cities are Raleigh-Durham, Charlotte, Atlanta, Denver and Austin.

It’s very much early stages for the company — Donahue says that the company has its first few projects underway in the Raleigh-Durham area and is working to partner and scale up with larger homebuilders. 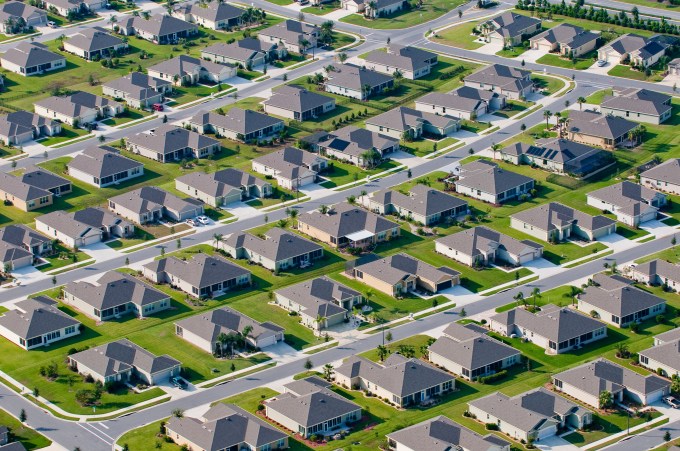 Will it work? That’s the big question with anything that touches construction. Customization is great — everyone loves to have their own pad — but the traditional challenge for construction is that the only way to bring down the cost of housing is to make it as uniform as possible. That’s why you get “cookie-cutter” subdivisions and rows of identical apartment buildings. The sameness allows a builder to find scale. Work crews can move from one lot to the next in synchronicity saving labor costs and time while building materials can be bought in bulk to save costs.

With better technology and some controls, Atmos might be able to find synergies between its customers, particularly if it gets market penetration in individual cities. Yet, I find the longer-term vision ultimately more compelling for the company. Redefining the home may not have made much sense three months ago, but as more people work from home and connect with virtual worlds, how should our homes be redesigned to accommodate these activities? If Atmos can find an answer, it is sitting on a gold mine. 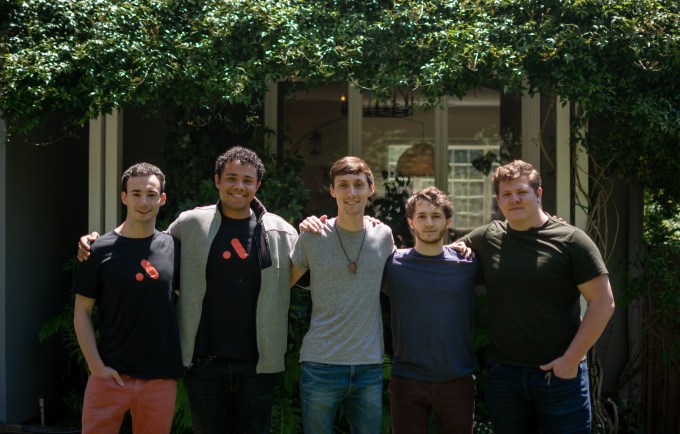