A week before kicking off WWDC, Apple introduced a pair of upgrades to its pro-level hardware lines. Both the 16-inch MacBook Pro and the Mac Pro desktop are getting select internal upgrades, starting today.

A full specced out model (without tossing in any extra software) will run $6,699. Obviously that’s a super-high-end professional configuration, which is going to be crazy overkill for most of us. If you run a studio that does video production, 3D design or special effects, and want to really future-proof the thing, on the other hand, it might be worth a look. 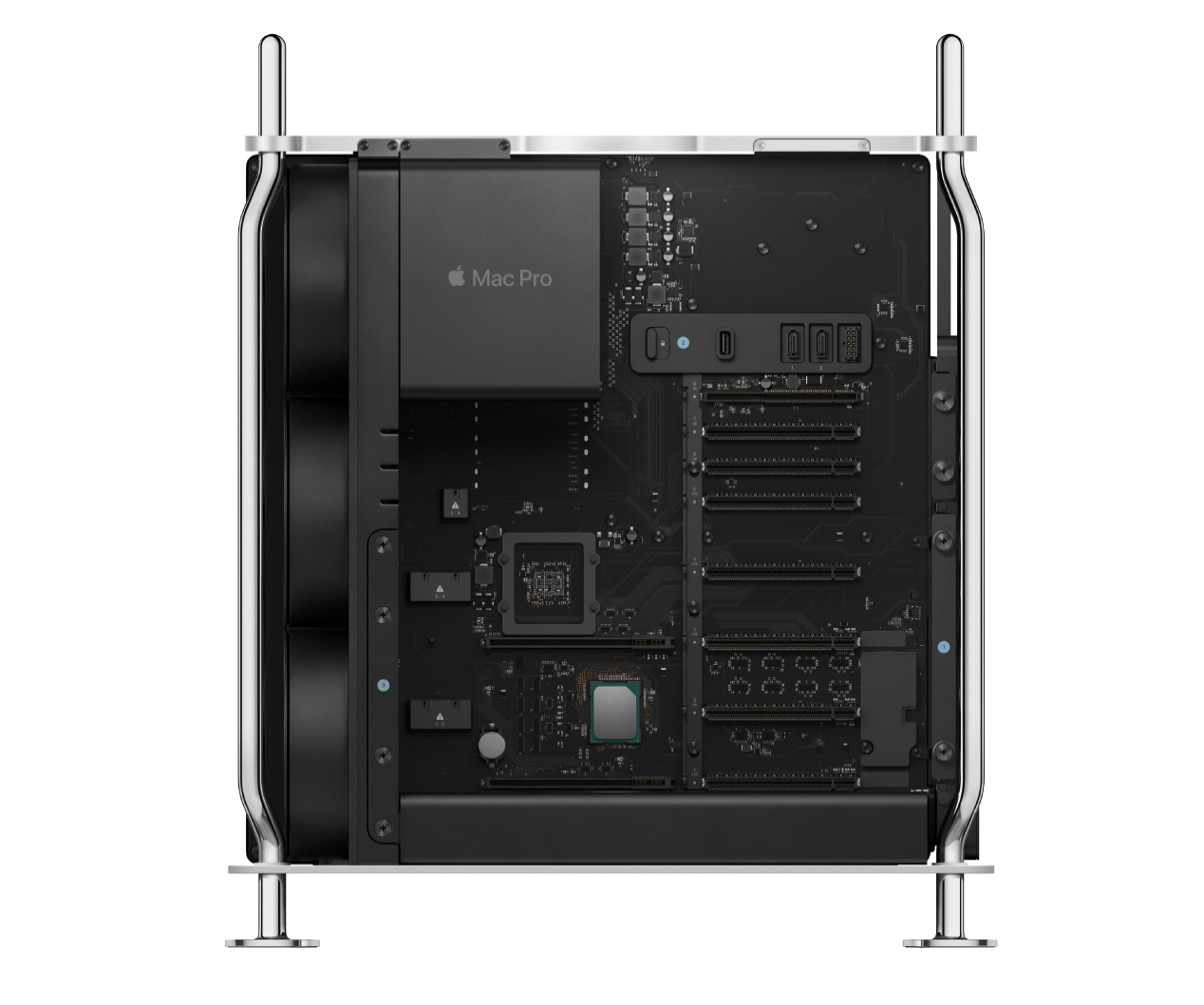 Speaking of future-proofing, Apple also just rolled out a new feature designed to make it easier for users to upgrade the Mac Pro. A new SSD kit is designed for user-installation, featuring 1, 2, 4 and 8TB storage modules. Instructions for upgrading the high-end tower can be found here.

The MacBook update is currently available through Apple’s site. The SSD upgrade, meanwhile, should be arriving later today.