When AbCellera won a $30 million contract with the Defense Advanced Research Projects Agency to develop therapeutic countermeasures against viral outbreaks two years ago, it’s safe to assume that no one thought the technology would be so vitally important so soon.

The work AbCellera was doing was part of a high-priority initiative from DARPA’s Biological Technology Office called the Pandemic Prevention Platform, which was designed to finance the development of technologies for pandemic response capable of developing countermeasures within 60 days of the isolation of a viral pathogen.

Now, as the company’s employees work feverishly with partners at one of the world’s largest pharmaceutical companies to develop therapies to treat the SARS-CoV-2 virus that causes COVID-19, the necessity of these government-sponsored programs have been thrown into sharp relief.

It’s also clear to a number of investors that the government funding won’t be enough to fully develop AbCellera’s drug discovery platform to meet the challenges of the next potential disease outbreak and pandemic threat. That’s why the company has raised $105 million in a new round of financing.

“Drug development takes too long, fails too often and costs too much. With the backing of visionary investors, we will double-down on our strategy of making long-term investments in technology and teams that are needed to put drug development on the fast track,” said Carl Hansen, PhD, CEO of AbCellera. “We’re building a modern operating system for drug developers to ensure the best science is translated quickly into new therapies for patients.”

AbCellera’s technology has already been validated by DARPA, which provided some funding to develop and integrate technologies for viral culture and production, rapid human antibody discovery, protein engineering and delivery of nucleic acid-encoded antibodies as a way to protect against viral infection.

And the pharmaceutical giant, Eli Lilly, an investor in the company’s latest round of financing, is a believer in AbCellera’s technology as well. The two companies partnered in early March to co-develop antibodies for the treatment and prevention of COVID-19, according to a statement.

Within one week from receiving a blood sample from a U.S. patient infected with COVID-19 who recovered from the disease, AbCellera was able to screen more than 5 million immune cells — looking for ones that produced antibodies to neutralize the virus and help that patient recover.

That sample gave AbCellera the necessary genetic material to screen over 500 unique human antibody sequences, which was the largest panel of anti-SARS-CoV-2 antibodies reported at the time. 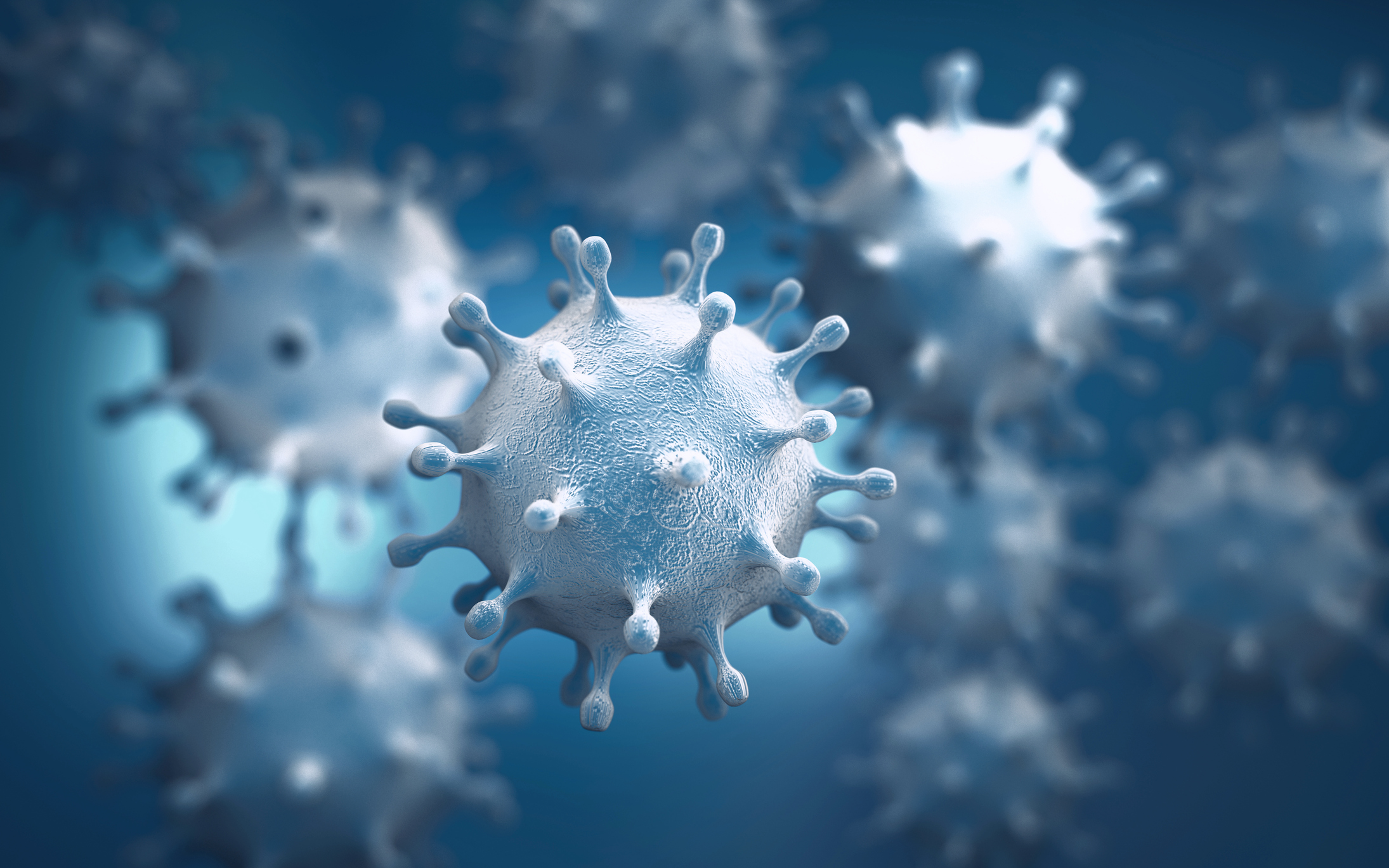 The invention that AbCellera has leveraged to develop its antibody identification technology is a credit card-sized “lab on a chip,” which uses advanced sensors and machine learning to serially test multiple antibody-producing cells at a time. The hundreds of thousands of cells the company tests provide potential targets that can then be narrowed down to more specific mechanisms that disrupt a virus’ ability to infect a host.

Working with Eli Lilly, AbCellera has winnowed the potential number of targets from 500 to 20. Lilly, which has worked with AbCellera on other drugs, is now going to begin human trials on three or four of the antibodies that seem most promising.

“We always hope there’s just one antibody that’s really, really great, and we can devote our full manufacturing resources to that,” Dan Skovronsky, Lilly’s chief scientific officer, told Bloomberg back in April.

While AbCellera and Lilly are on the hunt for COVID-19 therapies, other investors in the company are already looking ahead to the next challenge. Those investors include new lead investor OrbiMed and previous investor DCVC Bio, along with an investor syndicate of new backers including Peter Thiel and Founders Fund, the University of Minnesota and Presight Capital. Viking Global Investors also participated in the round.

The company said it would use the funding to invest in technologies that support and extend its antibody discovery technology.

“AbCellera is at the intersection of biology, technology, and AI, allowing it to make new antibody drug discovery advancements, which we previously couldn’t dream of, possible,” said John Hamer, managing partner, DCVC Bio, in a statement. “From developing therapeutics for neurological diseases to COVID-19 and everything in-between, AbCellera is transforming the antibody discovery process, delivering more possibilities in less time and with less expense. We continue to be enthusiastic supporters of its progress.”