Following in the footsteps of the MacBook Air and 16-inch Pro, Apple’s 13-inch Pro model is finally getting the company’s much improved keyboard. It’s probably not enough reason for recent MacBook buyers to upgrade, but could well be the thing that pushes the indecisive over the edge.

To sweeten the pot, the new laptop gets the standard spread of upgrades here. There are new 10th gen Intel processors on the higher end models (still 8th gen for the entry level), with improved graphics speeds (up to 80% per Apple), coupled with 16GB of memory, upgradable to 32GB. Storage has been doubled, as well, starting at 256GB in the standard configuration, upgradable all the way to 4TB. The systems sport Intel Iris Plus Graphics and support Apple’s Pro Display at 6K.

Apple’s T2 security chip is onboard, as well, offering up added security, including a Secure Enclave for encrypted storage, among other things. Much of the system looks similar to its predecessors, otherwise, including four Thunderbolt 3/USB-C ports and a 13-inch Retina display — putting to rest rumors that the smaller pro would get upgraded to 14 inches, to match the larger model’s jump from 15 to 16. The display is the same one you’ll find on earlier versions. The battery, meanwhile, should get you up to 10 hours of life, per Apple’s numbers. 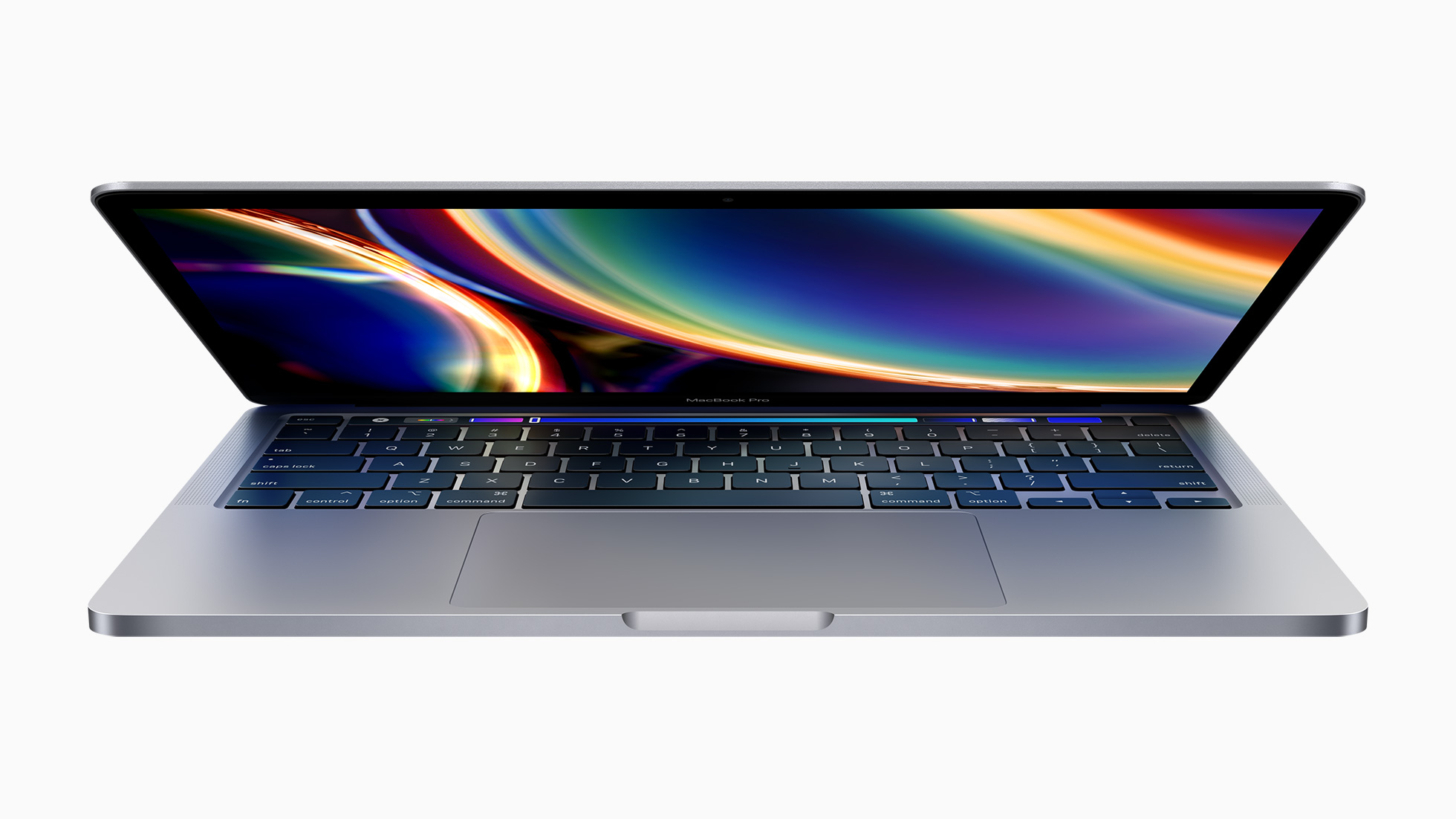 Again, the keyboard is the thing here. I’ve been using the new Air for a while and can happily report that Apple finally got it right after a few unfortunate and buggy misfires. This is the keyboard these systems should have offered up in the first place. It’s got noticeably more travel, making it easier on the fingers and less likely to get jammed up — a major complaint with previous models. 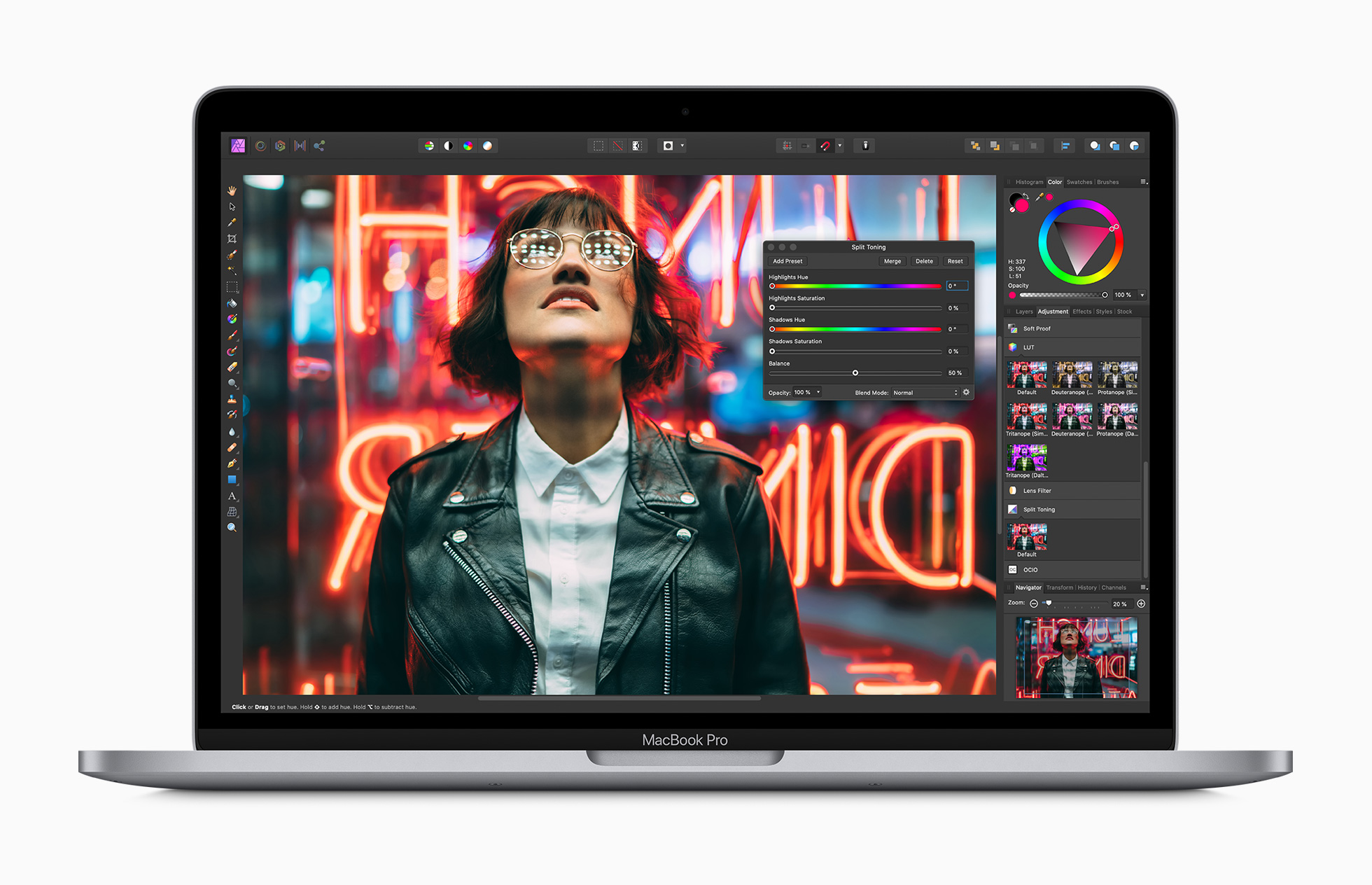 Apple accomplished this by returning to the super scissor switch, after several years spent trying to improve the butterfly model. The keyboard is, per usual, supplemented by the Touch Bar and TouchID, up top.

The updated system is available through Apple’s site as of today, priced starting at $1,299 (or $100 for qualified education buyers).