NASA and SpaceX are moving ahead full-steam with the Demo-2 launch of SpaceX’s Crew Dragon spacecraft — the first launch from American soil to carry astronauts to space aboard a private launch vehicle. The Falcon 9 rocket that will propel the Crew Dragon to space will include a NASA logo that has been — technically — retired from active duty since 1992.

The 1970s-era “worm” logo is a take on NASA branding that has, for more than 20 years now, been relegated to souvenir status. You’ve probably seen it adorning caps, sweatshirts, stickers and other swag, but it hasn’t graced an official NASA spacecraft since its retirement from use. The NASA “meatball” logo that the agency does use on in-space assets today actually predates the “worm” and was developed in the late 1950s — but the latter’s tubular simplicity still has a more “retro” feel.

That vibe returns to active use with the SpaceX Demo-2 mission, which is currently set for launch some time in early-to-mid May, and which will carry NASA astronauts Doug Hurley and Bob Behnken to space, and to the International Space Station, for the final step in certifying Crew Dragon for regular use in operational astronaut transportation missions. 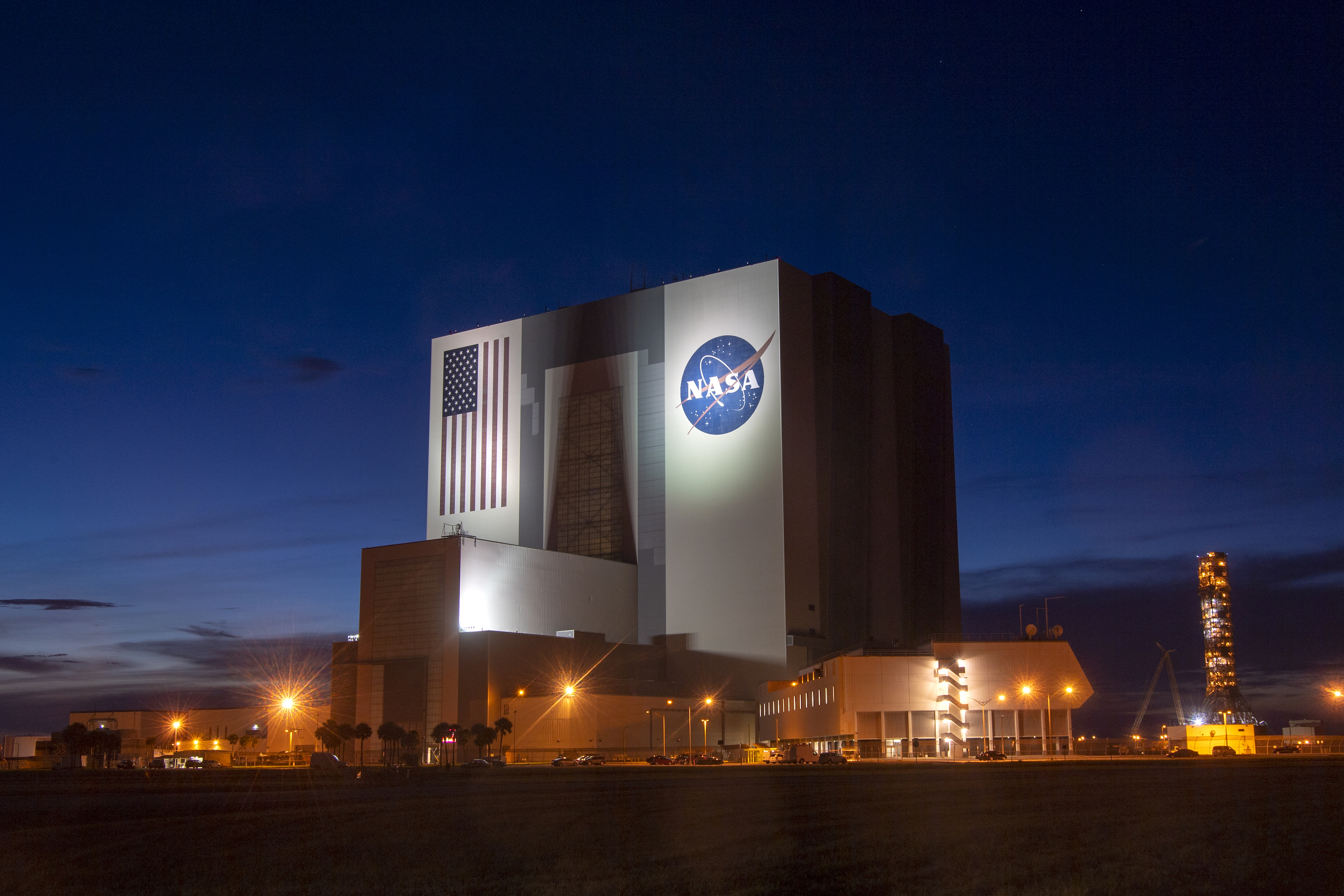 NASA shared an image of the red “worm” logo emblazoned on the side of the Falcon 9 rocket currently being readied for that mission in Florida, and the agency also said that it’s likely not the last time you’ll see it in official, active mission use. Don’t worry, fans of the meatball classic: The agency says that one’s still its primary symbol, even if the worm has poked its head out of the ground.