Democratic senator Elizabeth Warren may have ended her 2020 presidential run, but the tech used to drive her campaign will live on.

Members of her staff announced they would make public the top apps and digital tools developed in Warren’s bid to become the Democratic nominee for president.

“In our work, we leaned heavily on open source technology — and want to contribute back to that community…[by] open-sourcing some of the most important projects of the Elizabeth Warren campaign for anyone to use,” the Warren for President Tech Team said.

“Our hope is that other Democratic candidates and progressive causes will use the ideas and code we developed to run stronger campaigns and help Democrats win,” the post said.

Warren’s tech team listed several of the tools they’ve turned over to the open source universe via GitHub.

One of those tools, Spoke, is a peer to peer texting app, originally developed by MoveOn, which offered the Warren Campaign high volume messaging at a fraction of the costs of other vendor options. The team used it to send four million SMS messages on Super Tuesday alone.

Pollaris is a location lookup tool with an API developed to interface directly with Warren’s official campaign website and quickly direct supporters to their correct polling stations. 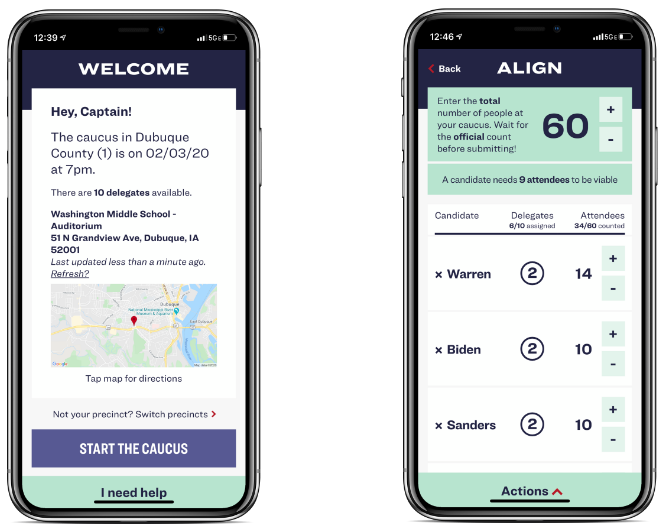 Warren’s tech team will also open-source Switchboard (FE and BE) — which recruited and connected volunteers in primary states — and Caucus App, a delegate calculating and reporting tool.

“Our intention in open sourcing it is to demonstrate that some problems campaigns face do not require vendor tools and are solved…efficiently with a tiny bit of code,” said the Tech Team.

Elizabeth Warren ended her 2020 presidential bid on March 4 after failing to win a primary. Among her many policy proposals, the Massachusetts senator had proposed breaking up big tech companies, such as Google, Facebook and Amazon.

Her campaign will continue to share the tech tools they used on open source channels.

“We’ll have more to say in the coming weeks on all that we did with technology on our campaign,” the team said.