Kenya’s largest teleco, Safaricom, will implement a fee-waiver on East Africa’s leading mobile-money product, M-Pesa, to reduce the physical exchange of currency in response to the COVID-19 outbreak.

The company announced that all person-to-person (P2P) transactions under 1,000 Kenyan Schillings (≈ $10) would be free starting Tuesday for the next 90 days.

The move came after Safaricom met with the country’s Central Bank and per a directive from Kenya’s President Uhuru Kenyatta “to explore ways of deepening mobile-money usage to reduce risk of spreading the virus through physical handling of cash,” according to a release provided to TechCrunch from Safaricom.

To encourage the use of digital payments over cash, the East African telecom will also allow SMEs to increase their daily M-Pesa transaction limits from 70,000 Kenyan Schillings to 150,000 (≈ $700 to $1,500).

The measures represent the ability of the Kenyan government to use digital finance as a lever to influence social distancing and P2P transactions in an infectious health crisis. 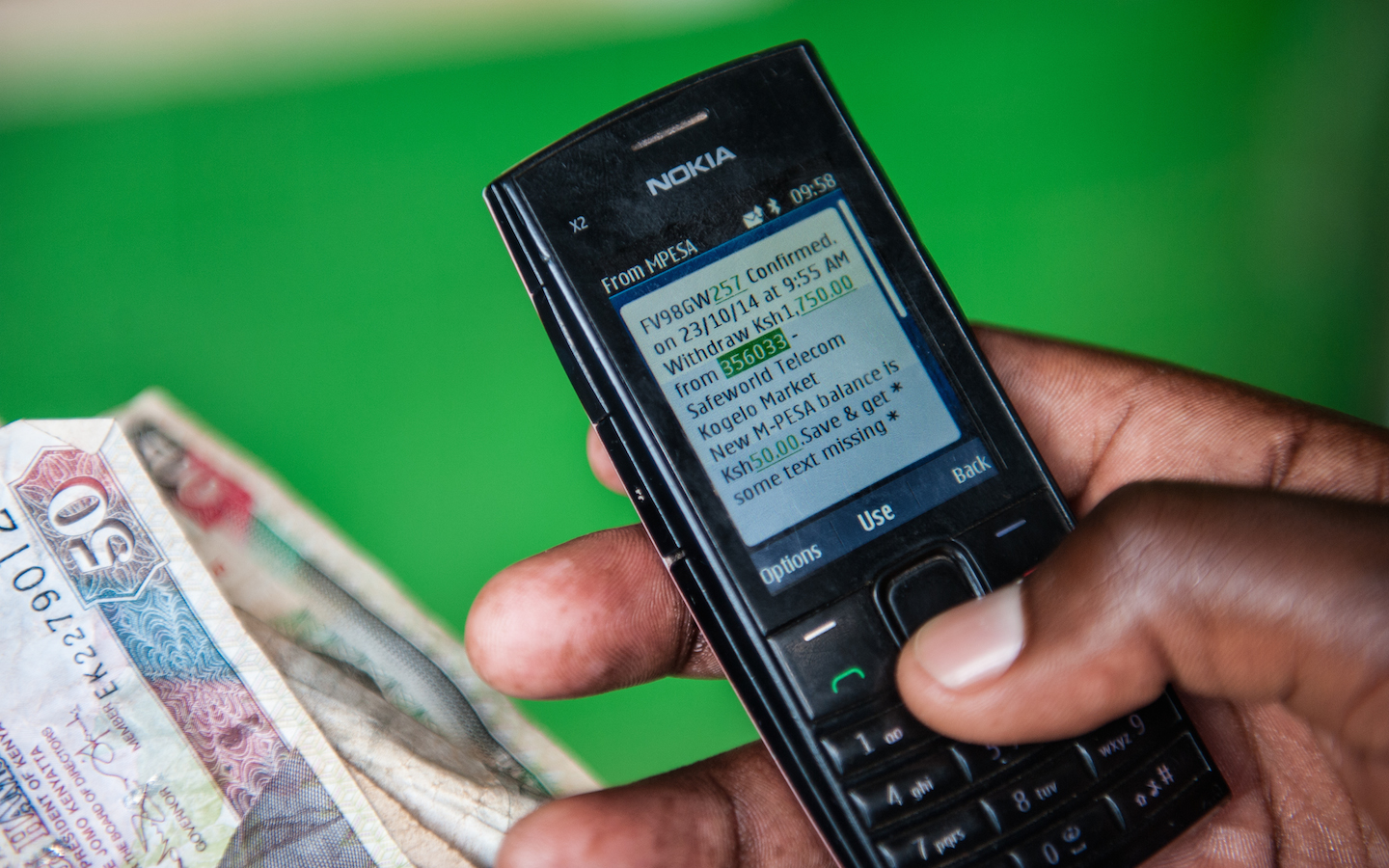 M-Pesa has 20.5 million customers across a network of 176,000 agents and generates around one-fourth ($531 million) of Safaricom’s ≈ $2.2 billion annual revenues (2018). The company has held nearly 75% of the mobile-money market share in Kenya for nearly a decade and the country has the highest mobile-money usage rates in Africa.

In some respects, having all that output on one platform represents systemic risks to Kenya’s economy.  But in the case of a global health pandemic spread by human contact, the dominance of mobile money in the country provides a policy tool to encourage digital versus physical contact on a wide scale through financial transactions.

Kenya has only three cases of COVID-19 (aka the coronavirus), according to Worldometer, but the country is taking cautionary measures. President Uhuru cancelled two foreign meetings due to the virus, the University of Nairobi shut down classes and a number of companies in the country are encouraging workers to telecommute, according to local sources and press reporting.