NASA has completed the testing process meant to simulate performance in in-space conditions for its Orion crew spacecraft, developed by Lockheed Martin and designed to carry crew on the agency’s Artemis missions. The missions aim to return the next American man and deliver the first American woman to the surface of the Moon. It reportedly “aced” the tests according to NASA, which include thermal vacuum and electromagnetic interference performance checks.

Obviously, it’s not business as usual at NASA amid the ongoing coronavirus situation (it isn’t business as usual anywhere), but NASA still managed to finish up the testing it needed to do at its Glenn research facility in Ohio. Glenn is the site of world-leading testing facilities that simulate flight conditions, including wind tunnels and vacuum chambers, and Orion’s testing completion at the facility means it’s now ready to move on to NASA Kennedy and Florida.

It’ll fly to Kennedy aboard NASA’s Super Guppy aircraft, which is a specially-built cargo aircraft with an extremely wide body designed for the purposes of transporting larger-than-normal cargo just like the Lockheed-built Orion capsule. 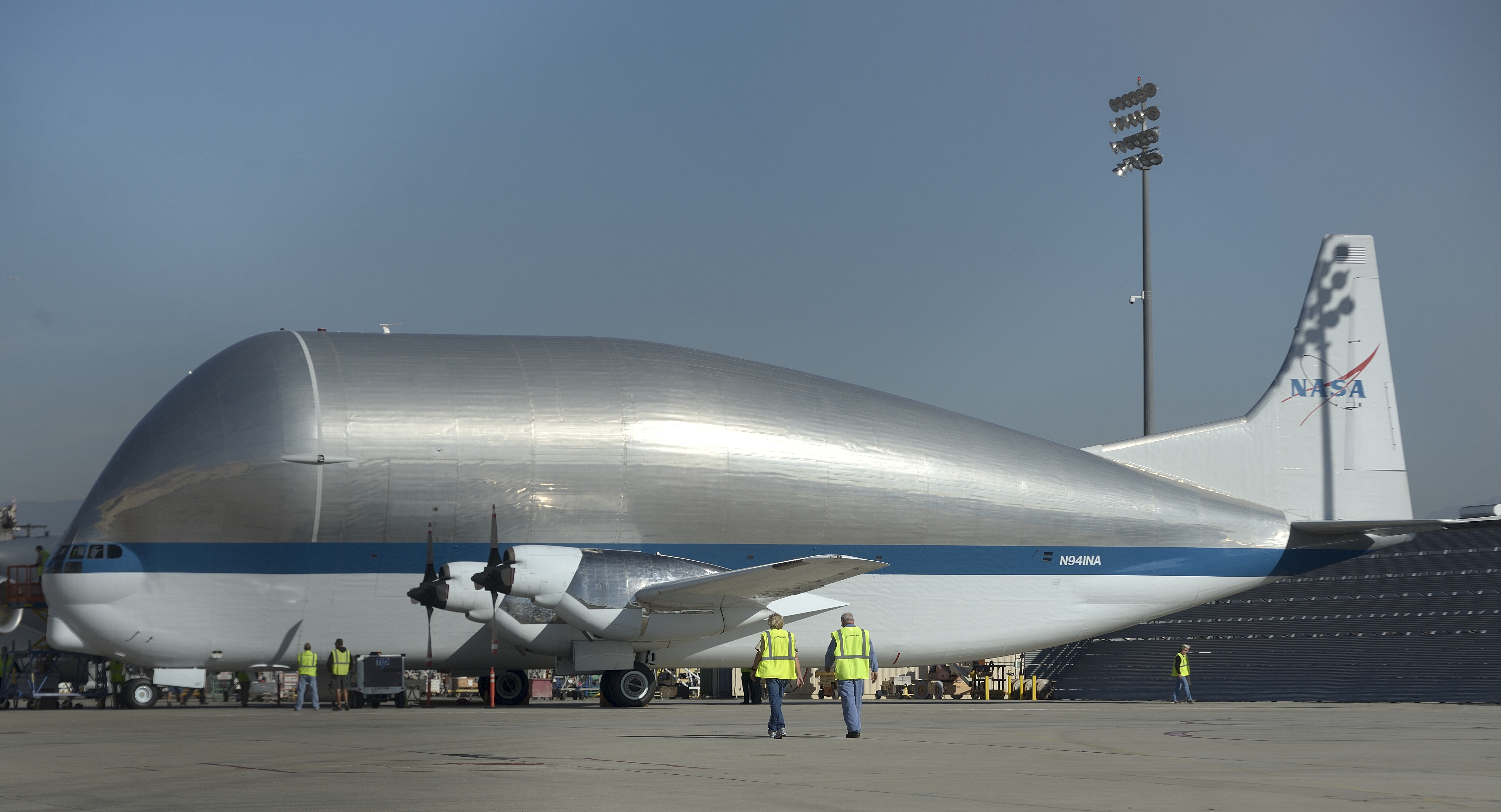 NASA in general appears to be progressing with its preparations for both Artemis, as well as for other ongoing key programs like its Commercial Crew program, which will see privately operated rockets fly astronauts to the International Space Station for the first time.

It has taken additional precautions to ensure the health of its astronauts meant to fly on the first crewed Commercial Crew mission, however, and its NASA Marshall facility also announced today that it’s limiting access to “mission-essential personnel” after one staff member tested positive for COVID-19 on Friday night.