YouNeedABudget (or YNAB, as it’s known) started as a spreadsheet built by a college student who was looking to cover his rent.

A decade and a half later, it has grown into a full-fledged budgeting tool with apps across a number of platforms, a deeply devoted user base and hundreds of employees — all operating 100% remotely.

I spoke to YNAB co-founder Jesse Mecham about how it all works; why they’re remote, how they bring everyone together (both virtually and in the real world) and the pros and cons of being spread across the globe.

Here’s the transcript of our chat, lightly edited for brevity and clarity. 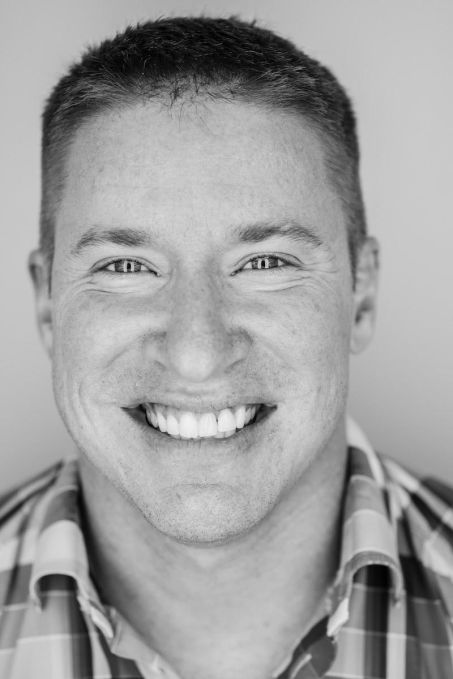 We were going to have a baby, and my wife was going to stop working so she could do the mom thing full-time. I was trying to figure out how I could not borrow money and not stop going to school, and I figured I could sell this little spreadsheet I had built. That was back before, you know, phone apps and all that — so I just got started on that, selling a little spreadsheet to make some side money to get us through school without having to borrow any.

When it was time to grow, what made you hire remote?