It wasn’t a fad. Yolo became the country’s No. 1 app just a week after launch by letting teens ask for anonymous replies to questions they posted on Snapchat. But nine months later, Yolo is still in the top 100 iOS apps and has 10 million active users. Now it’s safeguarding the app from predators while revealing a smart new feature for spinning up anonymous group chats, powered by $8 million in fresh funding.

“What we are trying to build is a new kind of network where there’s a fluidity to identity,” Yolo co-founder Greg Henrion tells me. “We weren’t sure if Yolo was here to stay, but we’re still ranking well and there seems to be a real opportunity in anonymity starting with Snapchat Q&A.” 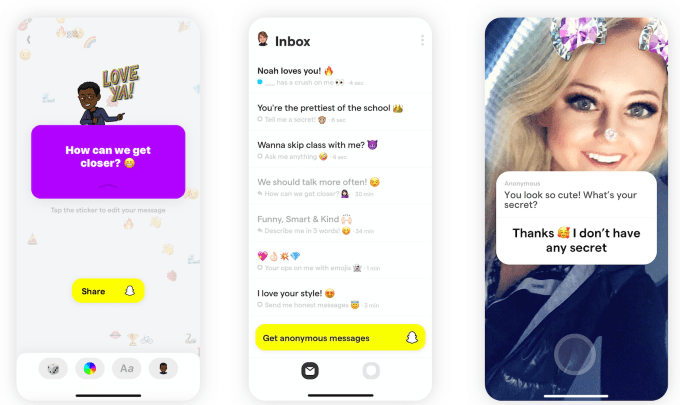 Yolo is the first big win for Snapchat’s Snap Kit platform that lets developers piggyback on its login, Bitmoji avatars, stickers and Stories. This lets tiny development teams build apps that hundreds of millions of people, teens in particular, can instantly sign up for in just a few taps. Another Snap Kit app for meeting new people called Hoop recently spiked to No. 2 on the charts

We haven’t seen this kind of social platform success since Zynga’s empire rose atop Facebook. Spawning more blockbusters like Yolo could ensure that a Snapchat account is a must-have utility for the next generation.

Sleepless nights atop the charts

“For two weeks we basically didn’t sleep,” Henrion recalls about the chaos he and co-founder Clément Raffenoux endured after Yolo shot to No. 1 last May. “You’re trying to stay afloat. It was very, very wild.”

The basic premise of Yolo is that you write a question like, “Who’s my celebrity look alike?”, “What do people really think of me?” or “How could I be nicer?” You’re then switched over to Snapchat, where you can post the question in your Story or messages with a link back to Yolo. There, people can anonymously leave a response; you can post that and your reply with another post on Snapchat. 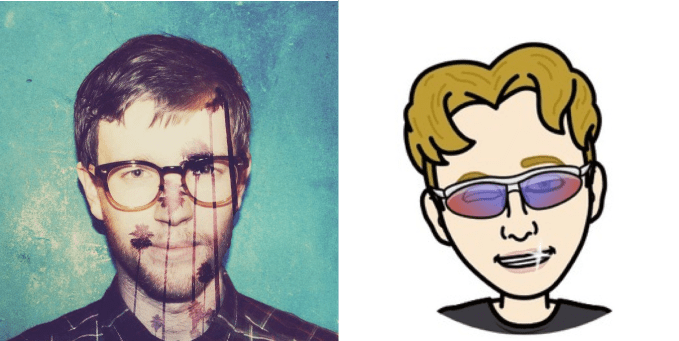 The result is that friends and followers feel comfortable giving you real talk. They don’t have to sugarcoat their answers. And that makes people race to open Yolo each time they get a message. Yolo has seen 26 million downloads across iOS and Android globally, with nearly 70% in the U.S, according to Sensor Tower.

Other anonymous apps like tbh (acquired by Facebook) and Sarahah (kicked off the app stores) quickly faded, and others eventually imploded due to bullying, like Secret and YikYak. Although tbh hit No. 1 in September 2017, it was out of the top 500 by November. It seems a combination of inherent virality via Snapchat, easy user acquisition via Snap Kit and sharp product design has given Yolo some staying power. It still managed 2.2 million downloads last month versus a peak of 5.5 million in its first month back in May 2019. 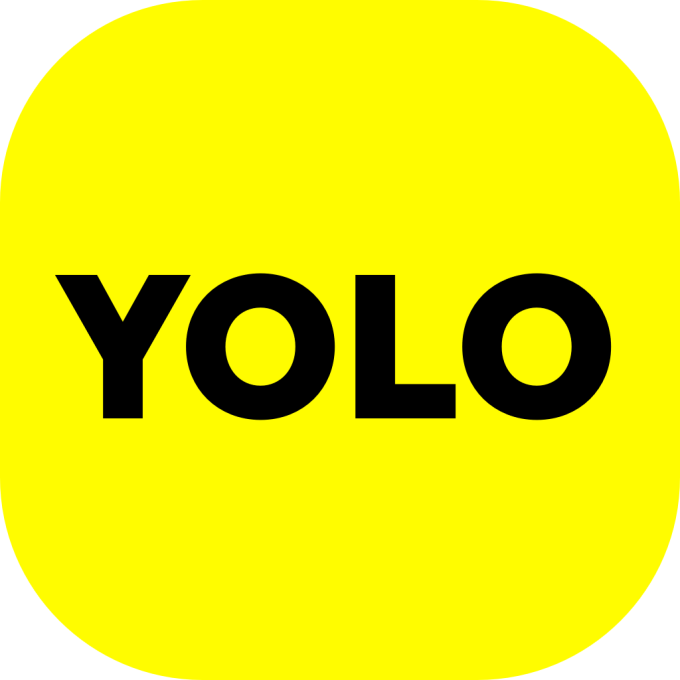 That June, Yolo quietly raised a $2 million seed round thanks to its sudden success. The team had been grinding since 2017 on a video reactions app called Popshow funded by a small pre-seed round from SV Angel, Shrug Capital and Product Hunt’s Ryan Hoover. They’d previously built music video-making app Mindie that eventually sold to influencer collective Shots Studios. Popshow never caught on, so the team began experimenting on Snap Kit, building a more official Q&A feature for Snapchat than predecessors like Sarahah and Polly. Then, boom. Days after launch, Yolo’s usage exploded.

But to keep users interested, Yolo needed to evolve. That would require more funding for the eight-person team split between Snapchat’s home of Los Angeles and Henrion’s home of Paris.

An honest way to chat

The concept of a social app where users could shift between full anonymity and representation via avatar attracted its $8 million Series A to invest in product and engineering. The round was led by Thrive Capital, Ron Conway’s A.Capital, former TechCrunch editor Alexia Tsotsis’ Dream Machine (also in the seed round), Shrug, Day One, Goodwater, Knight VC, ex-Facebooker Bobby Goodlatte, Twitter co-founder Biz Stone and SV Angel’s Brian Pokorny. 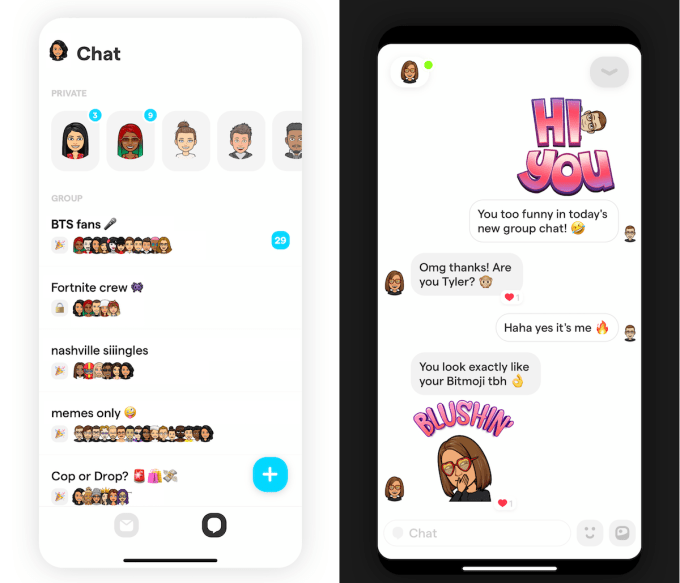 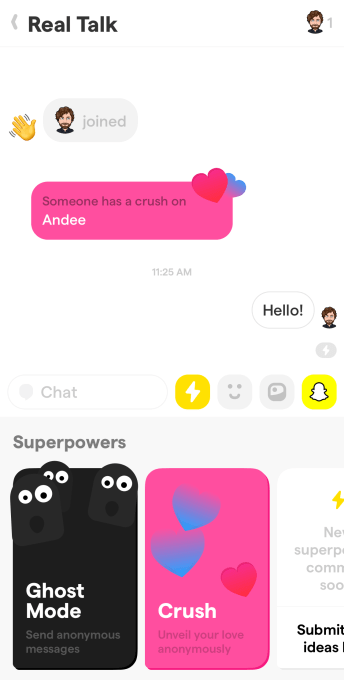 That cash fueled the release of Yolo’s new group chat feature. You can set up a chat room, give it a name and generate an invite URL or sticker you can post on Snapchat, just like its previous question feature. Friends or friends of friends that are already in can join the group chat, represented by their Bitmoji instead of their name. Yolo suggests people join the more open “party mode” chats where their friends are active.

What makes this special is that once an hour, users can tap the Yolo Superpowers button to send  a totally anonymous message to the group. More Superpowers are coming, but there’s also an anonymous “Someone has a crush on [name]” message so you can secretly profess your affection to anyone or someone else in the chat.

“The limits of Q&A is that it doesn’t generate real conversation. It’s an ice breaker, but we also want conversations to happen,” Henrion stresses. “‘What do you think about this dress?’ The group chat is more about ‘let’s talk about the dress.'” The chats could be focused on people you actually know offline, or those you share interests with. The option to restrict group chats to either just your contacts or friends of friends “limits the amount of meeting strangers,” Henrion explains. “This is very different from the public communities like Reddit or the dating apps.”

Can “anonymous” be synonymous with “safe”?

Still, anonymous apps have consistently proven to be havens for cyberbullying and unsafe behavior. Without the accountability of having your name attached, people are free to say awful things. That can be even worse amongst teenagers who might get in trouble for being mean at school but not on an app.

Yolo first focused on messages blocking 10% of overall messages that contained offensive content. That meant blatant hate speech and trolling couldn’t spread through the app. “We’re strict on moderation. When looking at the reviews about bullying, it’s like nothing compared to any other anonymous app. I think we solved 90% of the problem.” 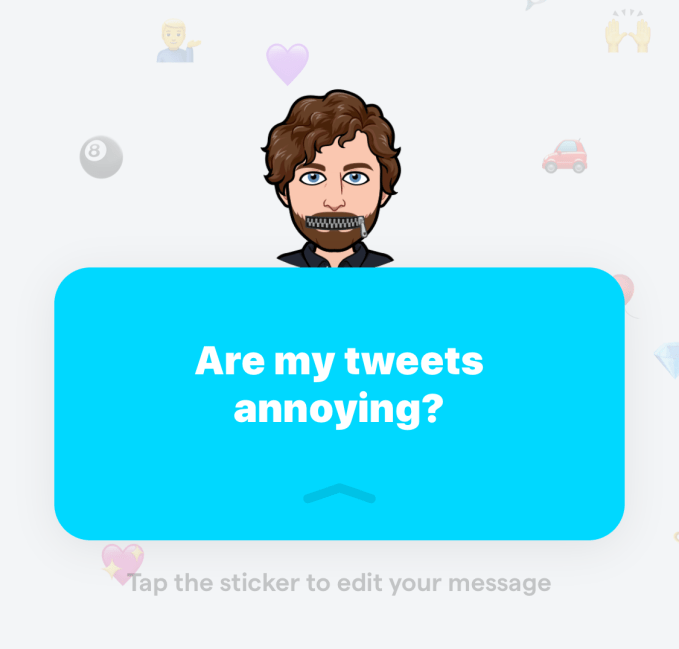 Now it’s working with Snapchat to safeguard the group chats feature. The goal is to ensure Yolo doesn’t actively recommend chat amongst adults to minors and vice-versa. Henrion says this update should roll out soon.

“It’s 2020 and we need to be very responsible” Henrion tells me. “Moderation and growth are the most difficult things to balance. It’s moderation first for sure. We don’t care about growth if it’s not healthy or sustainable.” The new funding also gives Yolo the luxury of pushing back monetization while it focuses on safely adding more users. 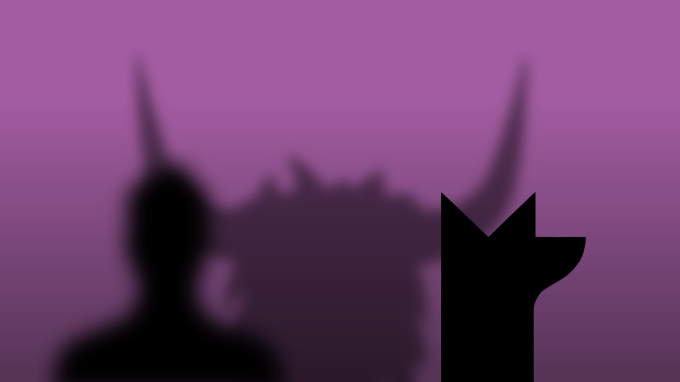 By making anonymity more private, Yolo has a chance to sidestep some of the worst elements of human behavior. Making fun of someone has less appeal if there’s no wider audience like trolls exploited in the feeds and comment reels of Secret and YikYak.

That could let the brighter side of anonymity shine through: vulnerability, honesty and deep connections that are enhanced by the absence of embarrassment. With all the change, uncertainty and anxiety that’s part of growing up, teens deserve a place where they can be open with each other and speak their minds. After all, you only live once.