In a large office scattered with drums, family mementos, and a well-used whiteboard, on the second floor of Creatlve Artist Agency‘s Los Angeles glass, steel, and marble headquarters, Michael Yanover is busy plotting which CAA-repped talent could be the next big entrepreneur.

Over a sixteen year career at one of Hollywood’s biggest agencies, Yanover has developed various strategies to align Silicon Valley’s tech industry with the star-making machine in Hollywood.

It’s a bid to keep agencies relevant (and profitable) in a world where technological innovation continually resets the fifteen minute clock on the famous, the almost famous, and the used-to-be famous.

But it’s Creative Labs, a Vancouver-based business incubator that collaborates with CAA talent to build startup companies, that may prove to be the company that vindicates Yanover’s belief that new businesses can help shape the future of Hollywood’s big agencies.

At CAA, this presents another way for the company to operate in a way that aligns with what the agency’s new owner, TPG Capital, thought when it acquired a majority stake in the company.

“We were intrigued by CAA because they’re in the middle of the ferment that’s going on in this industry, but they’ve been brokers instead of principals, and we think they have plenty of opportunities to be principals,” David Bonderman, the co-head of TPG Capital is quoted as saying in The Hollywood Reporter.

The timing couldn’t be better.

For nearly a year, Hollywood agents and the Writers Guild of America have been locked in a bitter battle over a fairly arcane part of the industry — the collection of packaging fees and expansion of the agency business into production and distribution.

Packaging writing talent with celebrities for blockbuster productions was part of what made agencies like CAA power brokers in Hollywood and generated massive windfalls for clients and the agents who represented them. As new contracts from streaming services generate huge checks on the front end, but little-or-nothing in residual payments for the long-term success of a title or production over the course of its now near-infinite lifespan, agencies and their clients are looking for new ways to make money.

It’s also putting the agents at odds with the talent they represent. The Writers Guild laid out their claims in a fascinating report a few years ago.

The major Hollywood agencies now make much of their money by demanding direct payments from the studios that employ their clients, known as “packaging” fees, which are unrelated to their clients’ compensation and come directly from TV series and film production budgets and profits. Packaging fees are a conflict of interest because they introduce direct negotiations between the agency and its client’s employer over how much the agency will be paid. Agency success is severed from client income.

CAA co-chairman Bryan Lourd has said the fight over packaging and production is a distraction from the real threat — the multinational technology development, telecommunications, production and distribution companies that control the direct pipelines to audiences.

“The unspoken strategy of these multinational content and distribution companies is to drive prices down and wipe out ownership for writers and creators,” Lourd is quoted as saying, in an article by Variety. “This is happening in real time as we’ve sat here in limbo for these last two months, fighting with each other as opposed to cooperating with each other to face this real challenge.”

The rise of YouTube, Snap, Instagram, TikTok and Twitch have created transparency around artist discovery, audience discovery, and performance monitoring and management in an entertainment business that thrives on its opacity. And Netflix, Hulu, Amazon, along with other deep-pocketed producers create new ways of doing business for entertainers.

With the doors to reaching an audience wide open and new technology-enabled marketplaces emerging to connect brands with entertainers, agencies need to rethink their pitch.

“As celebs develop more direct channels to fans we will see more of this entrepreneurial activity,” according to Yanover. “For agencies it’s an essential part of our evolution with the talent.” 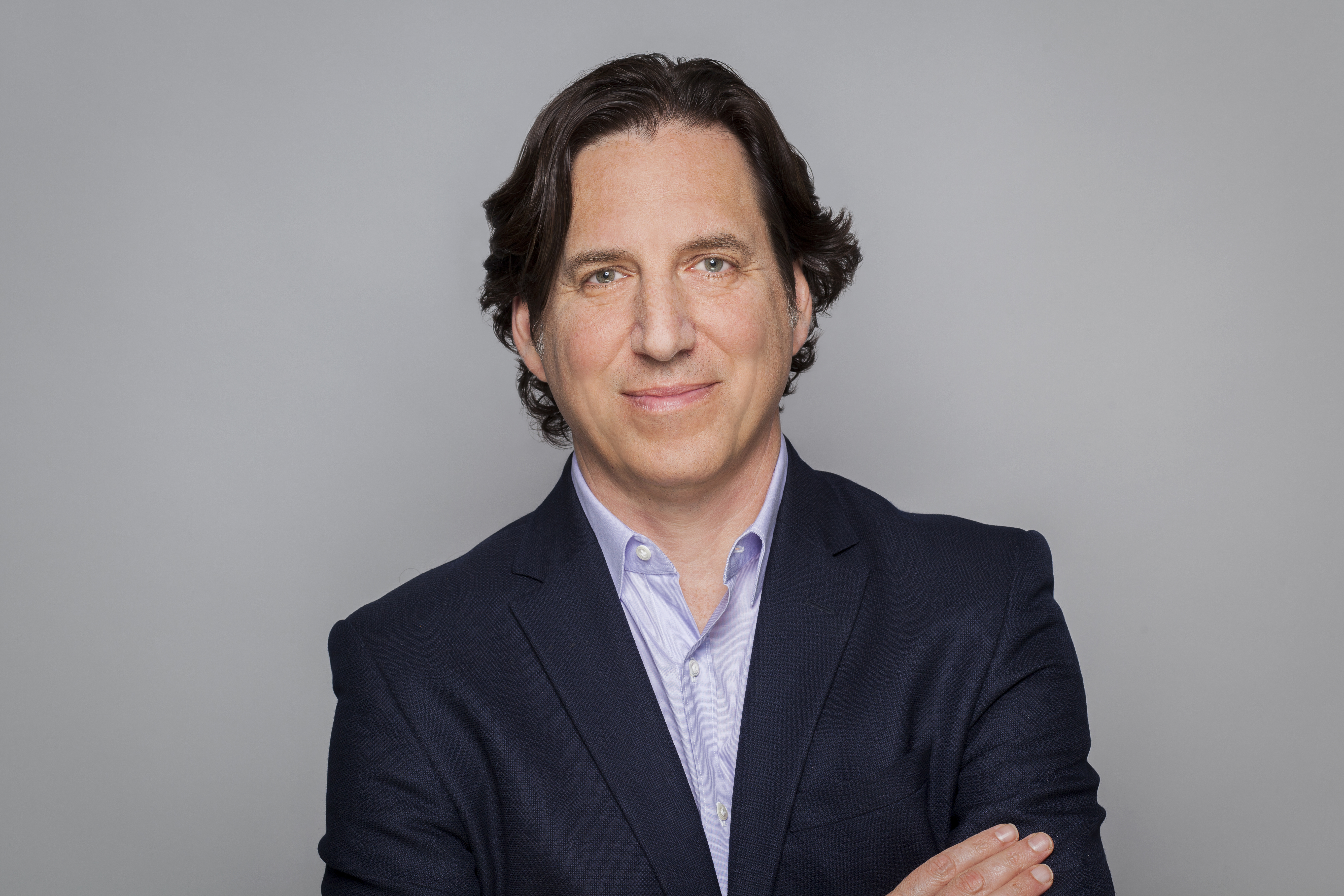 Back in 2003, with Silicon Valley still recovering from the collapse of the first generation of consumer companies built on the back of the Internet, Hollywood and Silicon Valley were still relatively strange bedfellows. And Yanover, a former executive in charge of developing video productions at the early multimedia streaming pioneer Atom/Shockwave, was an ideal candidate to help bridge the gap.

He started building relationships between technology firms and the agency, leveraging connections with investors at some of Silicon Valley’s top venture capital firms like Sequoia Capital to bring in corporate clients and create new opportunities for the agency’s celebrity talent.