The startup community has lost another moral leader today.

Leila Janah, a serial entrepreneur who was the CEO and founder of machine learning training data company Samasource, passed away at the age of 37 due to complications from epithelioid sarcoma, a form of cancer, according to a statement from the company.

She focused her career on social and ethical entrepreneurship with the goal of ending global poverty, founding three distinct organizations over her career spanning the for-profit and nonprofit worlds. She was most well-known for Samasource, which was founded a little more than a decade ago to help machine learning specialists develop better ML models through more complete and ethical training data sets.

The company is distinct for delivering AI-driven services to Fortune 100 companies with a global workforce of data specialists, a large number of whom are located in East Africa.

How Samasource Helps The World, And A Secret Tattoo Unveiled (Video)

Janah and her company were well ahead of their time, as issues related to bias in ML models have become top-of-mind for many product leaders in Silicon Valley today.

My TechCrunch colleague Jake Bright had just interviewed Janah several weeks ago, after Samasource raised more than $15 million in venture capital, according to Crunchbase.

In that interview, Janah spoke of what inspired her to form an AI company in Africa. “I saw huge opportunity for tapping into the incredible depth of … talent in East Africa in the tech world,” she said of Samasource’s origins. 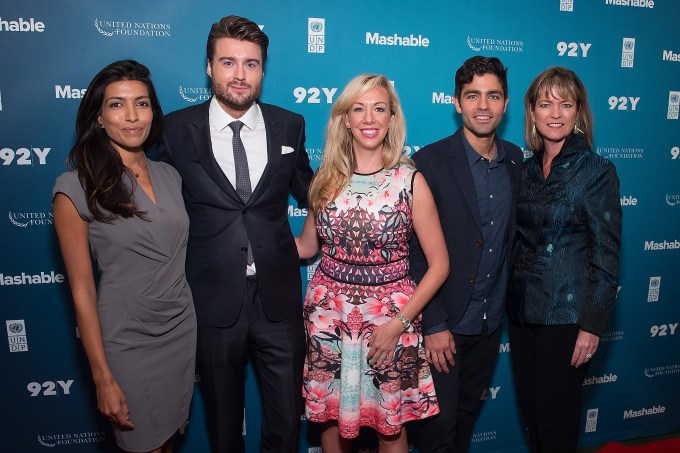 The company has a global staff of 2,900 and is the largest AI and data annotation employer in East Africa, Janah told TechCrunch.

She discussed taking Samasource, and its largely African workforce, from nonprofit to for-profit status. “As a CEO I need to make it clear to investors that this is an investible entity,” she said. Janah shared her view that providing for-profit AI training data to global companies can be done while improving lives in East Africa. “I strongly believe you can combine the highest quality of service with the core mission of altruism,” she said.

“A big part of our values is offering living wages and creating dignified technology work for people. We hire people from low-income backgrounds and offer them training in AI and machine learning. And our teams achieve above the industry standard.”

In an unpublished segment of her last TechCrunch interview, Janah underscored her commitment to gender diversity in tech. “We are probably the only firm in our space that has a female CEO, a female COO … and over 60% of our management are women. That’s highly unusual in the tech world,” she said.

In a statement on Janah’s passing, Samasource said:

We are all committed to continuing Leila’s work, and to ensuring her legacy and vision is carried out for years to come. To accomplish this, Wendy Gonzalez, longtime business partner and friend to Leila, will take the helm as interim CEO of Samasource. Previously the organization’s COO, Wendy has spent the past five years working alongside Leila to craft Samasource’s vision and strategy.

In addition to Samasource, Janah founded SF-based Samaschool, a 501(c)(3) nonprofit dedicated to helping low-income workers learn critical freelancing skills by helping them negotiate the changing dynamics in the freelance economy. The organization has built partnerships with groups like Goodwill to empower them to offer additional curricular resources within their own existing programs and initiatives. 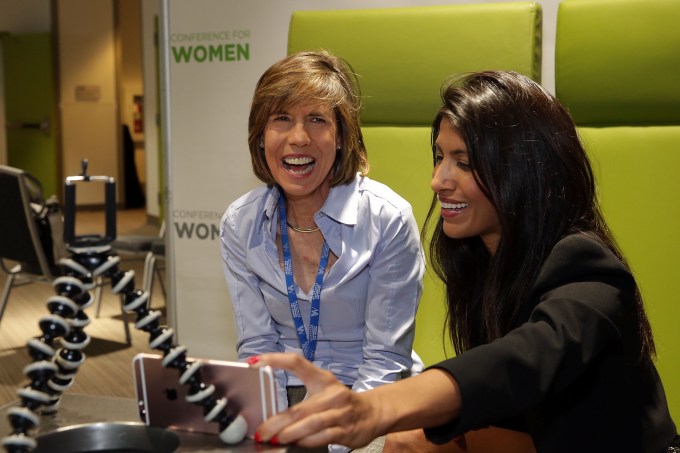 Janah also founded LXMI, a skin-care brand that emphasized organic and fair-trade ingredients, with a focus on sourcing from low-income women’s cooperatives in East Africa. Founded three years ago, the company raised a seed round from the likes of NEA, Sherpa and Reid Hoffman, according to Crunchbase.

Across all of her initiatives, Janah consistently put the concerns of under-represented people at the forefront, and designed organizations to empower such people in their daily lives. Her entrepreneurial spirit, commitment and integrity will be sorely missed in the startup community.

TechCrunch editor-at-large Josh Constine had this to say of Janah’s impact:

Leila was propulsive. Being around her, you’d swear there were suddenly more hours in the day just based on how much she could accomplish. Yet rather than conjuring that energy through ruthless efficiency, she carried on with grace and boundless empathy. Whether for her closest friends or a village of strangers on the other side of the world, she embraced others’ challenges as her own. Leila turned vulnerability into an advantage, making people feel so comfortable in her presence that they could unwind their personal and professional puzzles. Leila is the kind of founder we need more of, and she’ll remain an example of how to do business with heart.

Janah’s legacy will continue through the AI data-training specialists the company she founded, Samasource, trains and employs. As part of its latest Series A, Samasource increased staff in Uganda to 90 people, with plans to grow that by 150% in 2020, she told TechCrunch in late 2019.