Porsche typically concerns itself with terrestrial vehicle designs, but for a new project it worked with Lucasfilm designers in collaboration on a new starfighter for the Star Wars universe.

The starfigher, called the Tri-Wing S-91x Pegasus, obviously doesn’t exist in full-scale flyable form, but it is being built out as a five-foot-long highly-detailed sub-scale model, which will be unveiled at the “Rise of Skywalker” premiere in LA this month.

Note that the S-91x won’t actually be in the movie — it’s more of a design exercise and promotional thing than something that is actually intended to feature in narrative Star Wars universe content. But the collaboration is interesting because it combines Porsche sensibilities and direct design inspiration from that company’s 911 and Taycan real-world vehicles, with authentic Lucasfilm touches like an astromech slot behind the cockpit and the somewhat “lived-in” detailed industrial look of Star Wars universe technology. 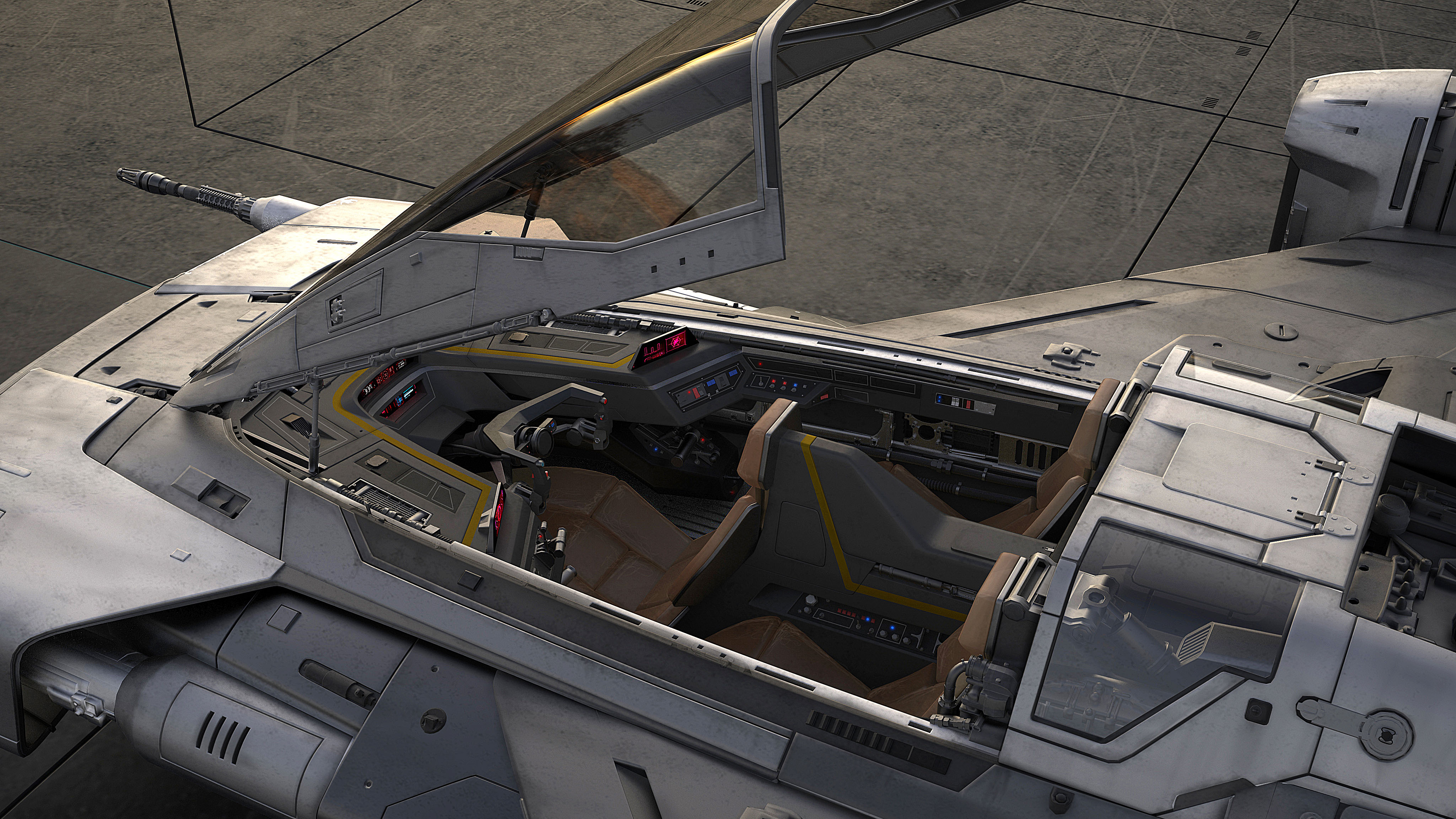 Porsche designers even zeroed in on cockpit comfort and ergonomics with this spacious three-seater design, which is more than you can say for whoever created the cramped and pretty austere interior of the X-Wing, or the submarine-during-combat-maneuvers cabin lighting of the TIE fighter cockpit.

No word on pricing, but a well-appointed model with the highest trim level is bound to set you back quite a few credits. More than a used Corellian YT-1300 freighter, that’s for sure.