Between Amazon, FedEx, UPS and indie merchants, it’s easy to lose track of when your online purchases will be delivered. And if you’re buying something pricey or important, a lack of shipping insurance can leave you anxious and constantly checking your porch.

But a fresh startup has found unprecedented growth by letting you monitor all your e-commerce orders in one app thanks to a Gmail extension. Plus, you can buy insurance for just 1% of an item’s cost. Meet Route, emerging from stealth today to become the Find My Friends for packages. By helping merchants handle post-purchase satisfaction while charging consumers for insurance, this year Route has grown to $8.85 million in revenue run rate and from 5 to 100 employees. 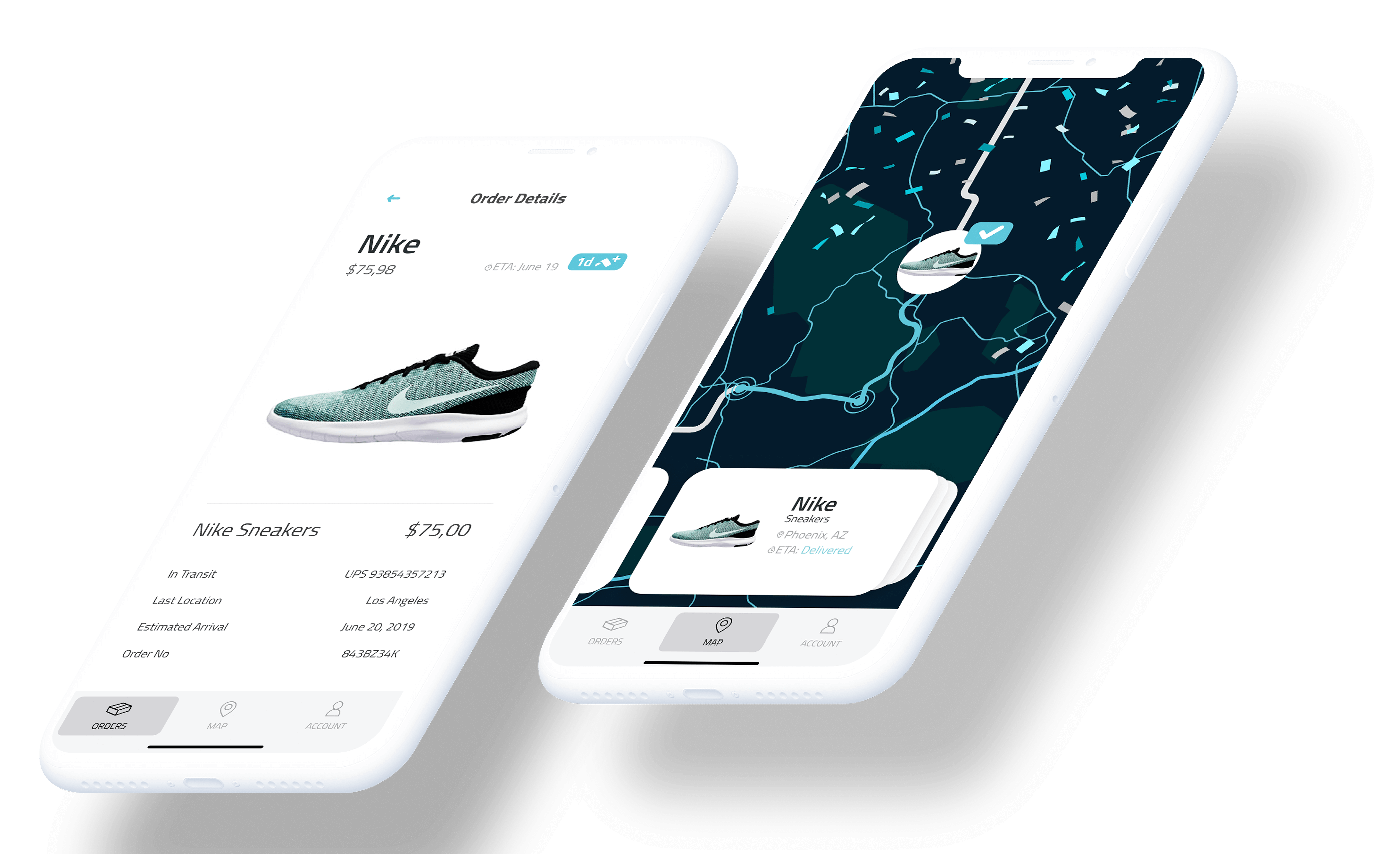 Now Route is announcing it has raised $12 million in total through a quiet $500,00 January pre-seed round from Peak Venture Capital and a new seed round with the rest from Album VC and strategic partner in direct-to-consumer brands, Pattern. The cash will help Route keep up with demand and add new features to its app. Route co-founder and CEO Evan Walker tells me consumers “no longer accept the unsatisfying status quo of not knowing exactly where their order is.”

Pizza tracker but for everything

Domino’s saw sales skyrocket thanks to its highly visual pizza tracker app that shows live updates as your pie goes in the oven, hits the road and reaches your door. Route wants to bring that reassuring experience to all of e-commerce. 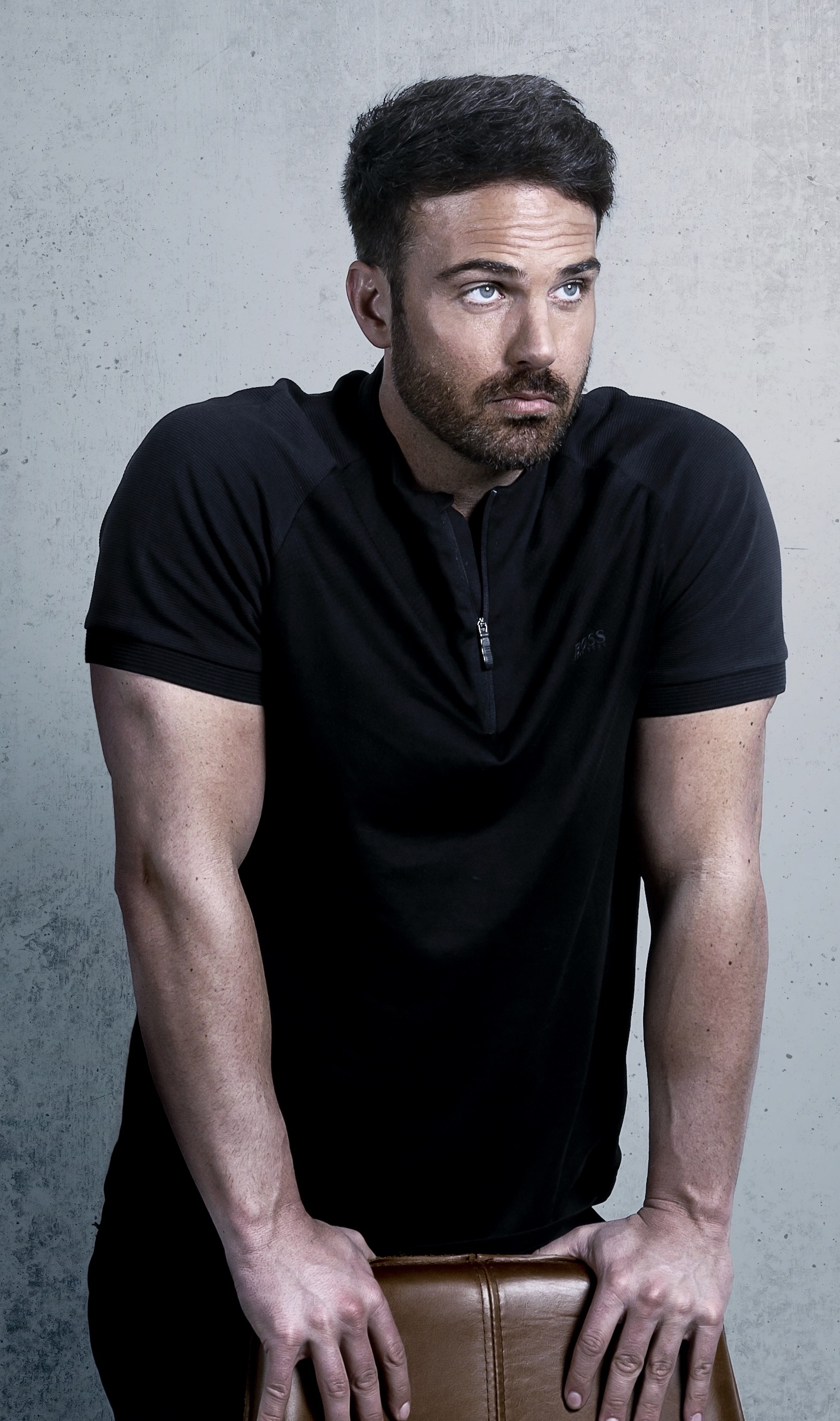 Walker asks, “How could I NOT build this company?” The 25-year e-commerce entrepreneur got his start selling video games online in 1994, and has founded seven companies since. The communications gap between customers and merchants always plagued his businesses.

“The big lightbulb moment happened when I was traveling in Italy a few years back,” Walker recalls. Talking to a furniture shop owner, he heard about their troubles of shipping vintage trunks. “He mentioned he was having a lot of issues with these items breaking in transit and wished he had a solution for it.” Now there is one.

The Route iOS app for visually tracking orders officially launches today. Purchases from partnered merchants instantly show up in the app and its website via API, but all your other buys from Amazon etc. can be automatically ingested by authorizing the Route Bot Gmail extension that scans for shipping updates. Route lays out all the orders on a map with immediate access to their latest status changes, like when shipping info is received, an item goes out for last-mile delivery or there’s a problem. There’s no need to copy and paste tracking numbers across multiple websites.

The Route+ insurance program that lets customers pay for peace of mind is launching today too. Customers get the option to add it from partnered merchants, file claims for lost / damaged / stolen packages in one tap and get reimbursement from respected Lloyd’s of London. 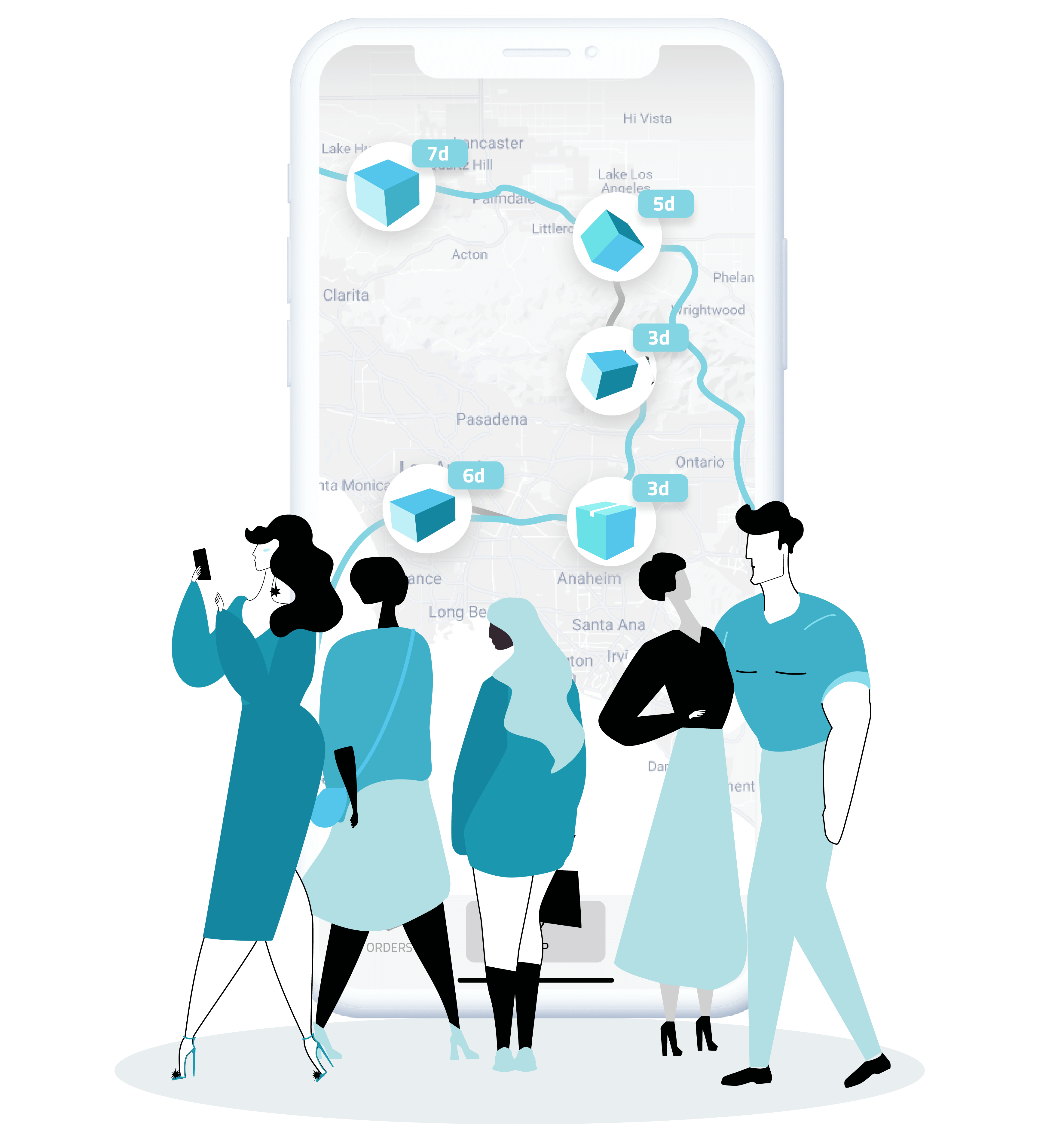 Walker claims that merchants that offer Route+ (which is free for them) “have seen an increase in conversion, decreased spend on customer support teams and an improved post-purchase customer experience due to Route’s ability to quickly handle customer claims.” Merchants can also opt to pay themselves for Route+ on every order.

Route now works with 1,600 merchants and 600 carriers and has overseen shipments to 1.3 million customers in 187 countries. John Mayfield from Peak Venture Capital says, “Their phenomenal growth of acquiring over 600 clients in the first three months makes them one of the fastest growing companies we have ever seen.”

The biggest challenge for Route is overcoming the thick, thick crowd of competitors in the market. Rakuten’s Slice can pull orders from your email and also grabs you refunds if an item goes on sale after you buy it. 17Track lets you paste in big lists of tracking numbers in case they’re registered to someone else’s email. Parcel offers a barcode scanner. ‘Deliveries’ will set up calendar appointments for arrivals, and works on Mac and Apple Watch. ParcelTrack lets you forward it emails of purchases to monitor, and a $2.99 premium version offers live locations of your packages plus customizable push notifications. 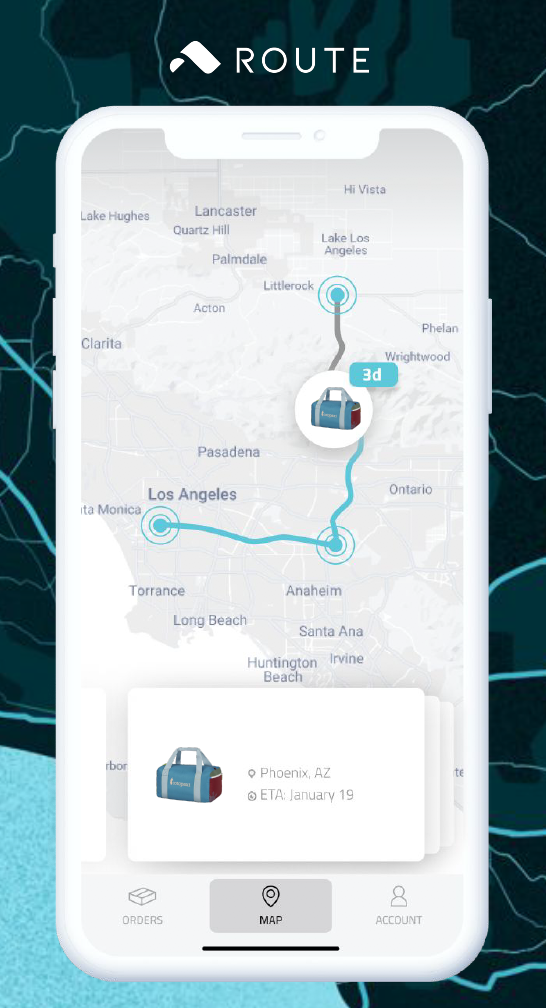 Route’s strength is that it’s totally free for consumers unless they want to buy insurance, and does email tracking automatically, though it will lack manual tracking number input for a few more weeks. It has managed a 90% customer satisfaction score. Still, the startup could be vulnerable to a major player in e-commerce like Amazon or Shopify barging into the space. There are also platform risks, such as if Gmail blocked its scanning for tracking numbers, though Google is currently partnered with Route to facilitate email scanning.

“The better that Amazon gets at providing similar services, the more other merchants need those tools in order to compete outside of Amazon,” says Walker. “From the insurance side, we are pretty good at detecting risk before it becomes a major issue and we are insuring on an individual order basis so catastrophic incidences are minimized.” The company also has to keep a watchful eye out for fraudulent insurance claims.

The growing megatrend of purchase behavior shifting online means the once occasional activity of receiving a package has become a constant chore in need of streamlining. Plenty of merchants are meanwhile looking to offload the complexity of keeping impatient buyers happy. If Route conquers its first market, it could move into adjacent spaces, ranging from merchant services like freight forwarding and financing to consumer features like physical mail scanning for electronic delivery.

“E-commerce is in my blood. I feel like I’ve taken 25 years of experience and started to craft a really interesting product in this space,” Walker concludes. “With commerce going more digital everyday, there is an opportunity to create a big dent.” Or in Route‘s case, an opportunity to insure your packages against big dents.