Toyota gave its first plug-in hybrid RAV4 more than just a plug. It piled on the power as well.

The 2021 Toyota RAV4 Prime, which was unveiled this week at the LA Auto Show, will achieve two seemingly conflicting goals. The vehicle will be its most fuel efficient and one of its most powerful.

This variant of the RAV4 will have an all-wheel drive, sport-tuned suspension. It has a tuned 2.5-liter, four-cylinder gasoline engine and when combined with the electric motors will deliver 302 horsepower and be able to travel from 0 to 60 miles per hour in a projected 5.8 seconds. Toyota hasn’t announced a price yet, but expect it to be more expensive than the hybrid version of the RAV4, which starts at $28,100. 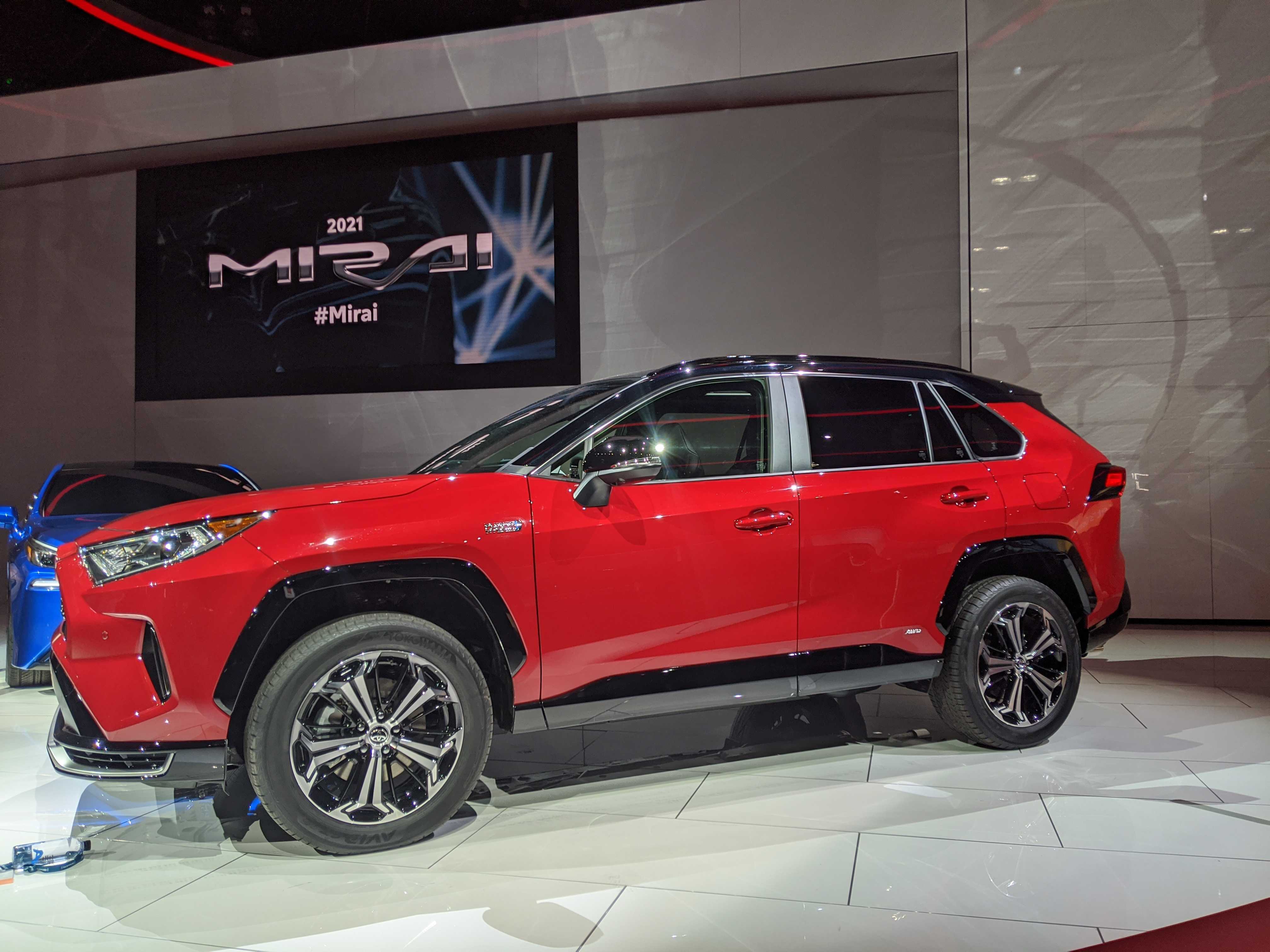 That might seem slow compared to some of the pure electric sedans on the market. But it’s far zippier than previous models and marks a much needed improvement in the RAV4. The vehicle’s electric battery will provide an estimated 39 miles of range before kicking back to the gas-powered engine.

The RAV4 Prime has a manufacturer-estimated 90 combined MPGe. The 2021 model will be available in the sportier SE and luxury focused XSE trims, and will hit the marketplace in summer 2020.

To understand the improvement, consider this. Toyota offered a 3.5-liter V6 in the 2006 to 2012 model years of the RAV4. And yet, despite having more cylinders and bigger displacement, it only produced 269 horsepower and combined fuel economy rating of 21 miles per gallon.

As Toyota offers more electrified versions of its popular SUVs, the company is upping the warranty on its hybrid battery. The automaker said that beginning with the 2020 model year, its hybrid battery warranty will be increased from eight years or 100,000 miles to 10 years from original date of first use, or 150,000 miles, whichever comes first.