Electrification in the automotive industry isn’t just about consumer cars: There are plenty of commercial and specialist vehicles that are prime candidates for EVs, including in the healthcare industry. Take the new UCLA mobile surgical lab developed by Winnebago, for instance — it’s a zero-emission, all-electric vehicle that will move back and forth between two UCLA campuses, collecting, sterilizing and repairing surgical instruments for the medical staff there.

Why is that even needed? The usual process is sending out surgical instruments for this kind of service by a third-party, and it’s handled in a dedicated facility at a significant annual cost. UCLA Health Center estimates that it can save as much as $750,000 per year using the EV lab from Winnebago instead.

The traveling lab can operate for around eight hours, including round-trips between the two hospital campuses, or for a total distance traveled of between 85 and 125 miles on a single charge of its battery, depending on usage. It also offers “the same level of performance, productivity and compliance” as a lab in a fixed-location building, according to Winnebago. 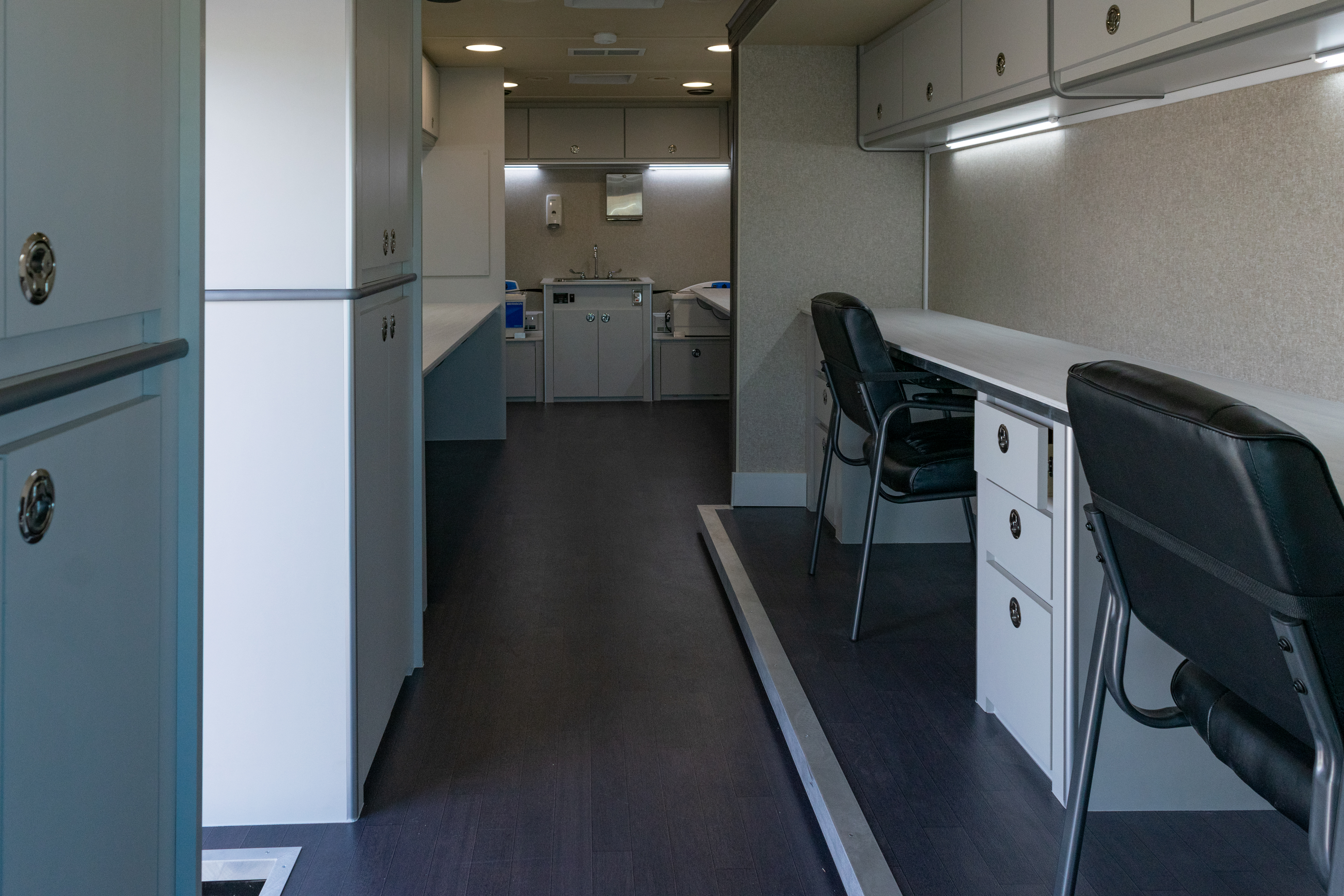 Aside from annual savings on operating costs, UCLA also got some discounts toward the purchase of the lab from a few grant programs, including the Hybrid and Zero-Emission Truck and and Bus Voucher Incentive Project (an admitted mouthful, but it does have its own acronym luckily — HVIP). These programs all encourage the adoption of electric vehicles through financial incentives that help defray the upfront costs, which is yet another good reason for industries like healthcare to look at EVs as a way to not only reduce costs long term, but upfront as well.