Chris Cox’s motivational speeches were at the heart of Facebook’s new employee orientation. But after 14 years at the social network, the chief product officer left in March amidst an executive shake-up and Facebook’s new plan to prioritize privacy by moving to encrypt its messaging apps. No details on his next projects were revealed.

Now the 37-year-old leader will be putting his inspirational demeanor and keen strategy sense to work to protect the environment and improve the government. Today at Wired25 conference, Cox finally shared more about his work advising political technology developer for progressives Acronym, and climate change-tracking satellite startup Planet Labs. He also explained more about the circumstances of his departure from the social network’s C-suite. 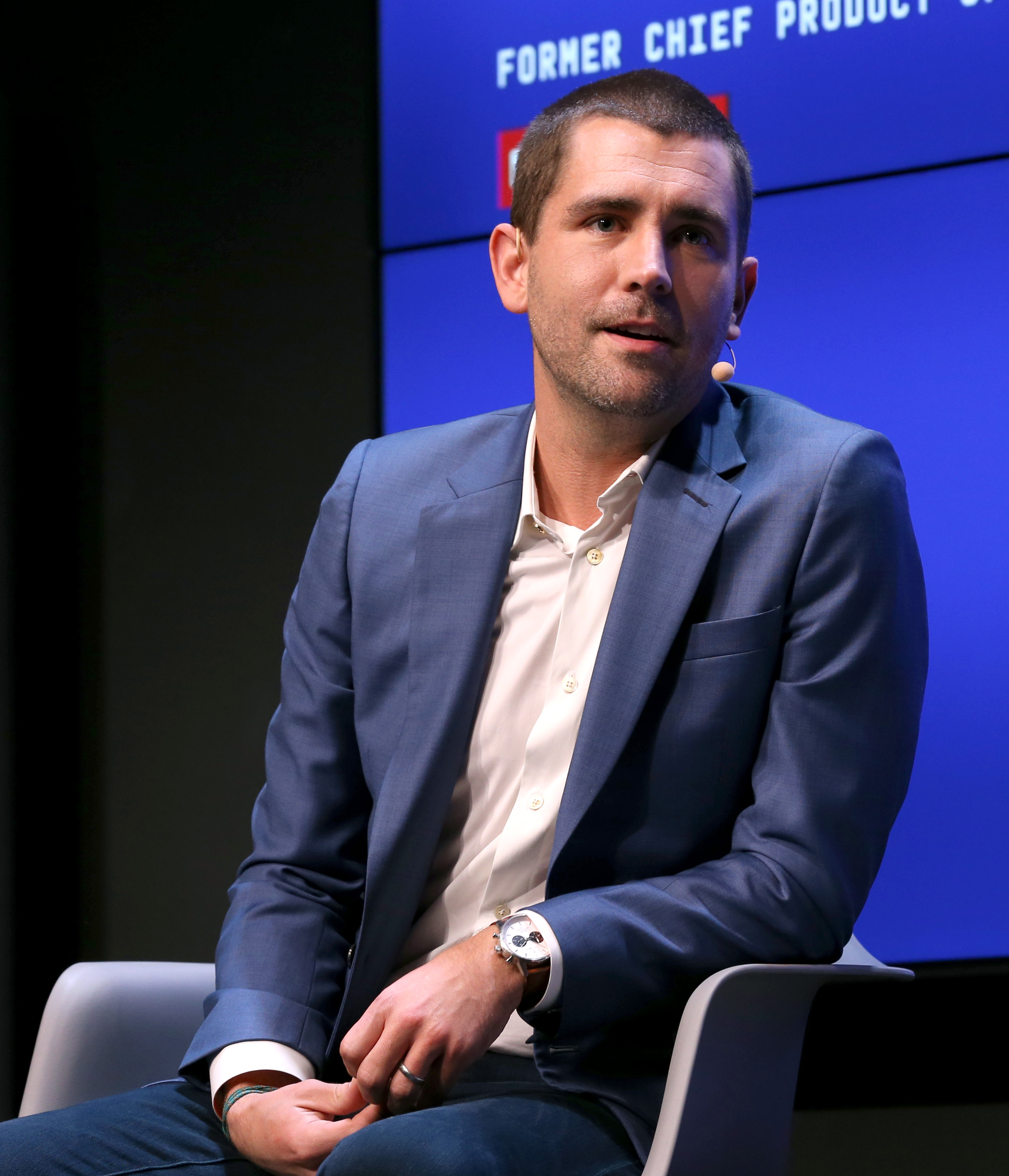 On how he felt leaving Facebook, Cox said, “part of the reason I was okay leaving was that after 2016 I’d spent a couple years building out a bunch of the teams that I felt were most important to sort of take the lessons that we learned through some of 2016 and start to put in place institutions that can help the company, be more responsible and be a better communicator on some of the key issues.”

As for what specifically drove him to leave, Cox explained that, “It wasn’t something where I felt I wanted to spend another 13 years on social media. Mark and I saw things a little bit differently . . . I think we are still investigating as an industry, how do you balance protecting the privacy of people’s information and continuing to keep people safe,” Cox said.

On whether moving toward encryption was part of that, he said he thinks encryption is “great: and that “It offers an enormous amount of protection,” but noted “it certainly makes some of those things more complicated” on the privacy versus safety balance. He complemented Facebook’s efforts to build ways of catching bad actors even if they’re shielded by encryption. That includes digital literacy initiatives in Brazil and India ahead of elections, and offering forwarding systems for sending questionable information to fact checkers. “I think there are pros and cons with these systems and I’m not a hard-liner on any one of them,” Cox said, and noted that what Facebook is building is “resonant with what people want.”

Cox was asked about the major debate about whether Facebook should allow political advertising. “We think political advertising can be good and helpful. It often favors up and comers versus incumbents.” Still, on fact-checking, he said, “I’m a big fan,” even though Facebook isn’t applying that to political ads. He did note that “I think the company should investigate and is investigating micro targeting . . . if there’s hundreds of variants being run of the creative then it’s tricky to get your arms around what’s being said.” He also advocated for more context in the user interface distinguishing political ads.

Since leaving Facebook, Cox has joined the advisory board of a group called Acronym, which is helping to build out the campaign and messaging technology stack for progressive candidates. “This is an area where my perception is that the progressives have been behind on the ability to develop and use as a team infrastructure that helps you have a good voter file, how to develop messaging — just basic politics in 2019.”

Wired’s Lauren Goode asked if he was aligning himself with progressives, taking a political stance, and whether he could do that while still at Facebook. “Absolutely not,” Cox responded. “And why is that I think when you’re in a very senior role at a platform, you have a duty to be much more neutral in your politics.”

He then came out with a bold statement enabled by his independence. “I think Trump should not be our president. The other thing I care a lot about right now is climate change and he’s not going to help us there.” 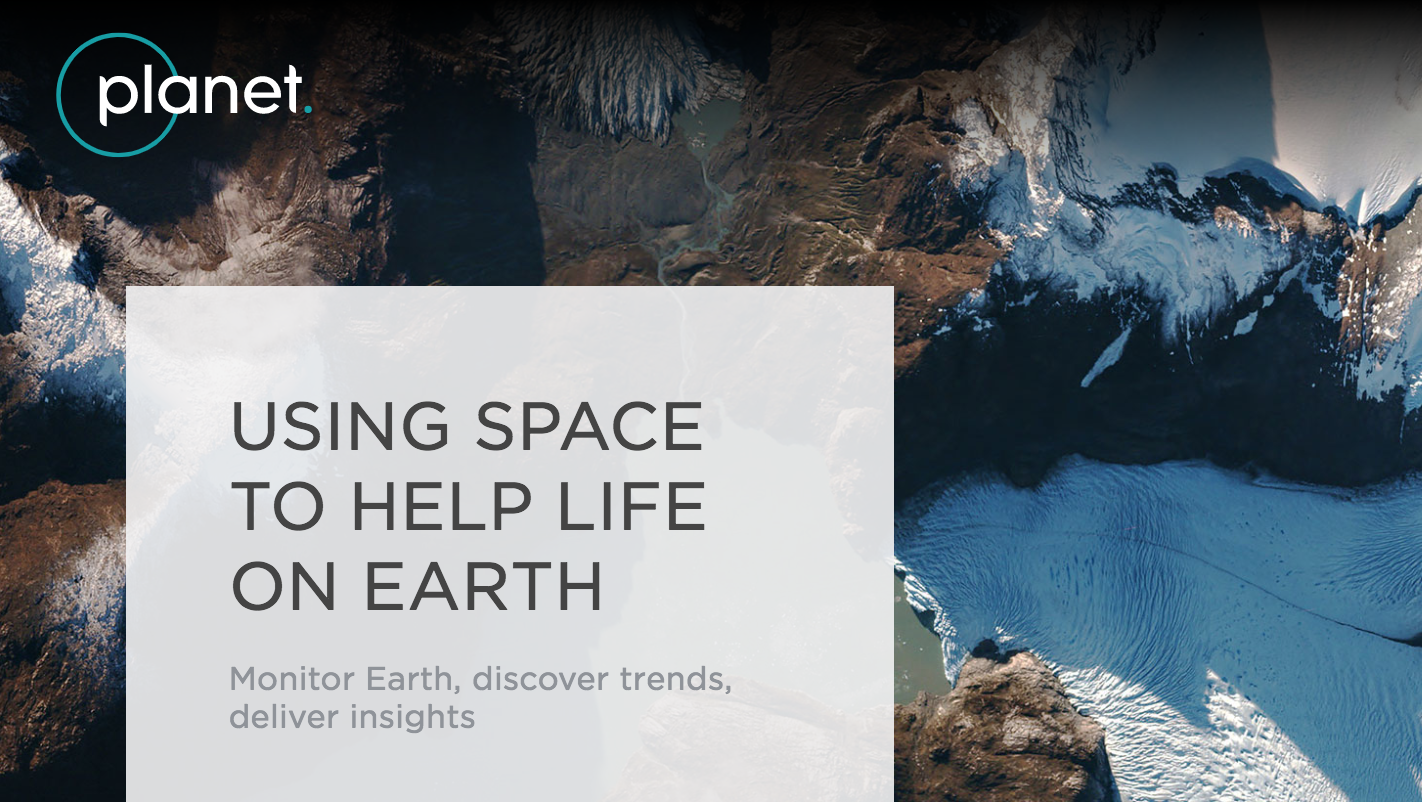 That led to Cox discussing that he’s also been working to advise San Francisco startup Planet Labs, which is using satellite imagery to track climate change. “The vision was to build these small, about shoebox-size satellites with solar panel panel wings and have a fleet of them in space, which is real-time imaging the Earth.”

With that data, Cox explained you can track wildfires, deforestation, coal power plants, methane gas and more. Then, “You can start to contribute to having a health system, where you are basically imaging the Earth every hour, and then you’re creating some public data set with tools that plug into decision makers, banks, insurance companies, policymakers, investors, journalists, students…”

Asked about big tech’s responsibility for addressing climate change, Cox said “I think at the very least it’s making a commitment to being carbon-negative.”

Acronym and Planet Labs’ work intertwines, as Cox believes climate data proves the need for someone new in the Oval Office. While Cox didn’t discuss it onstage, Wired listed him as part of Shasta Group, which is Cox’s own vehicle for contributing to these projects. Still, he’s not ready to launch a full-fledged company of his own in politics and climate. “I’m still so young at this field that I don’t have enough confidence in my own mental model of the world.”

Cox concluded that by harnessing big company’s employees and having team leaders put more attention on climate change, “I do think tech can lead.”