The founders of Seattle-based Modus cold-emailed Pete Flint, the founder of Trulia and a current managing partner at the venture capital firm NFX, for months, to no avail. In a last-ditch effort, Alex Day, Jai Sim and Abbas Guvenilir sent one more message to the investor whose real estate listings tool sold to Zillow in 2014 for $3.5 billion. They were at a coffee shop below his San Francisco office, was he interested in meeting?

Fortunately for them, he was. 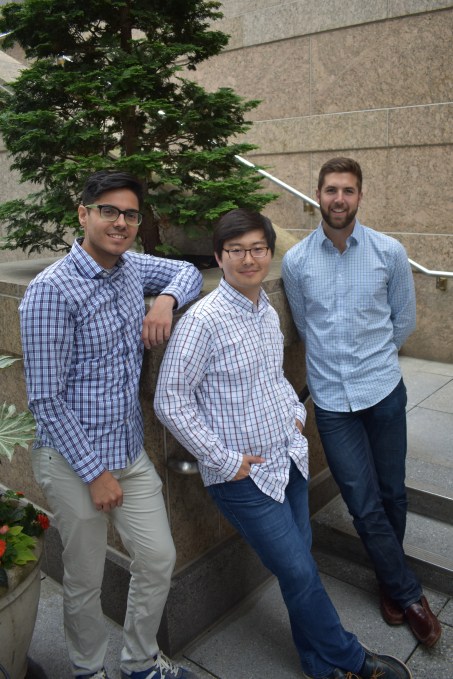 Modus, a real estate startup focused on title and escrow services, is today announcing a $12.5 million Series A financing co-led by NFX’s Flint and Niki Pezeshki of Felicis Ventures. Liquid 2 Ventures and existing backers, including Mucker Capital, Hustle Fund, 500 Startups, Rambleside and Cascadia Ventures, also participated in the round.

Modus launched in 2018 with a focus on Washington (state) real estate opportunities. The startup, led by former employees of a nearly defunct lunch delivery company, Peach, has developed software to help both agents and home buyers navigate the home closing process, which, unlike many other real estate experiences, has yet to receive a boost of innovation from startups building in the sector. That’s why Modus started with an emphasis on escrow services, though the team’s long-term vision, they explain, is to power all real estate transactions.

Day, Modus’ chief executive officer and former head of expansion at Peach, says Modus has ambitions of becoming a sort of operating system for real estate, or “like what Stripe is for payment processing, we want to become for real estate transactions.”

Since closing its Series A financing in May — the team waited until now to make its financing information public — Modus has increased its headcount to 50 employees across product, engineering and operations. Their goal now is to provide their software to home buyers in 15 to 20 states over the next two years. To support expansion efforts, Modus plans to raise a Series B in the second or third quarter of next year.

The youngest new partner at the venture firm Felicis Ventures, Niki Pezeshki, on how he wins deals