Why do serial entrepreneurs keep jumping back in? What things might you learn the third, fourth, or fifth time around?

In their thirty-minute conversation, they cover everything from finding your first customers, to what he’s seen change over the last two decades in the industry, to why he’s willing to cut a check to employees who want to leave. Rather watch them talk for yourself? We’ve embedded a video of their chat at the end of this article.

To find what people really want, ask for money — any money.

One thing Cancel says he’s learned over the years: when you’re just getting started, you need to charge for your product right off the bat because you never know how someone really feels about a product until you ask for money.

“If you’re creating a paid-for product, you have to start charging from day one,” he says.

He outlines an experiment he calls the ‘dollar test,’ where if someone seems interested in a product before it’s even available, he’ll promise them lifetime access if they’ll hand over whatever’s in their pocket — be it a dollar, ten, twenty, whatever.

“What it teaches the entrepreneur is that most of the people who will tell you that they love this thing will not give you a dollar,” actionable information that can save time, money and stress. The dollar test “shortcuts things; most people will end up spending so much time coming back to you because you keep telling [them] you love it, because you’re a nice person and you don’t want to hurt [their] feelings.”

Cancel also uses this approach after a product launches, using it to gauge which new feature requests customers find most important.

“When it’s free to ask for anything,” says David, “people will just keep asking.” 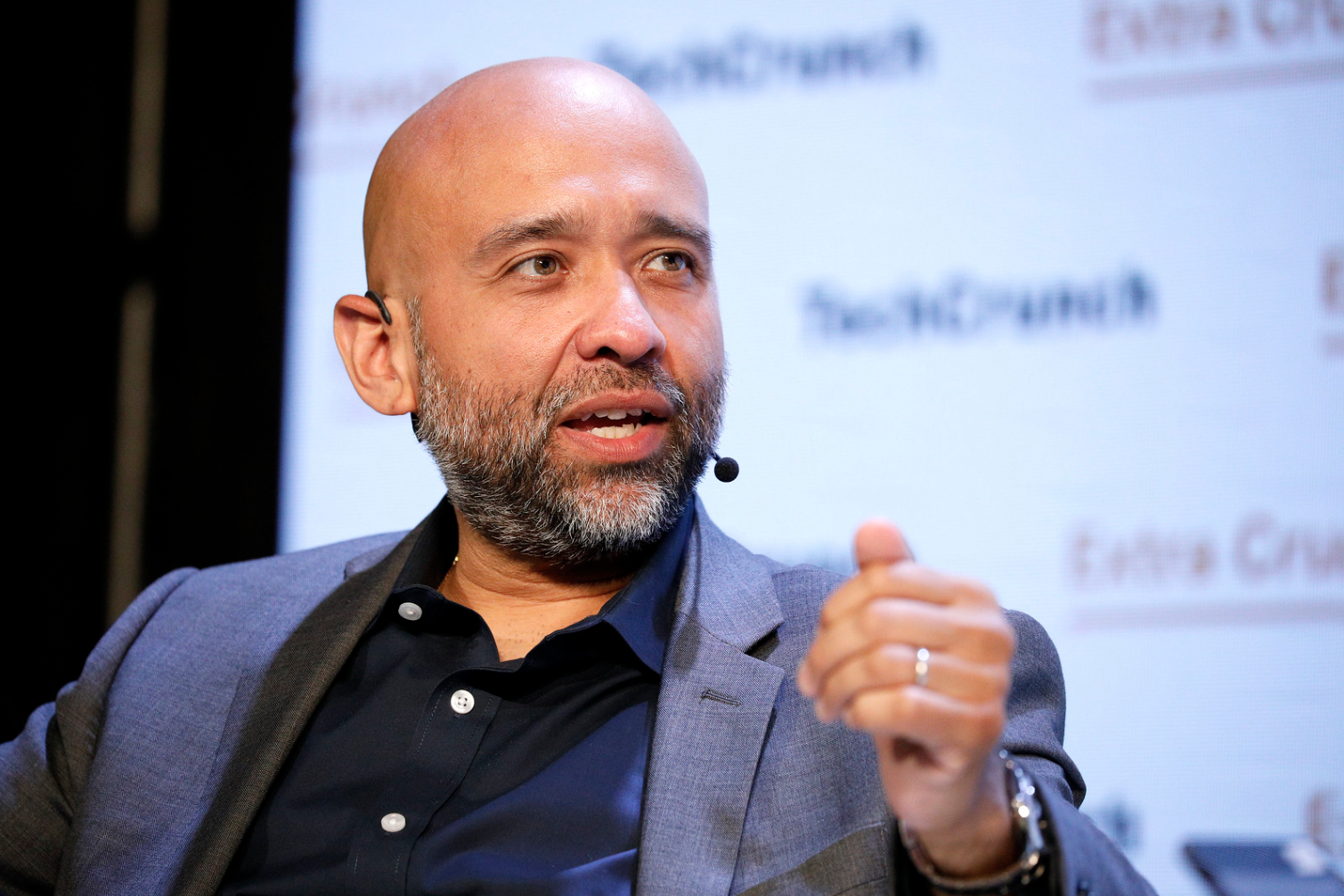 If someone asks David for a recommendation on an engineer, he’s willing to recommend his own employees.

His reasoning is twofold; on one side, it means he knows his teams are made up of people who want to be there; on the other, it means employees know he’s looking out for them.

“I want people on the team who want to be on the team. If people ask me, ‘hey, do you know a really great engineer who does X, Y, Z?'” I say ‘Eric does, and Eric’s on my team.’ I’m like, you should talk to him. And if Eric wants to go, he should go, because we only want people who actually [want] to be there. Then that person knows that I’m looking out for the best interests of them, for them — and even if they go, we may end up working together again later.”

Similarly, if an employee says they want to leave and start their own company, David says he’s often the first to write a check:

“We would attract, in the early days, people who wanted to learn how to start their own company. One of the things I would say, and I still say to everyone: Look, if you come on board, and work with us for some days, if you want to leave at any point and start a company, myself and my co-founder Elias will be the first checks in whatever you want to start, no questions asked.”

For finding customers and employees, he turns to LinkedIn

Thanks to recruiter spam and “work anniversary” notifications, LinkedIn tends to be the butt of a lot of jokes — but Cancel says, used right, it’s still quite valuable.

“We built a lot of marketing within LinkedIn, which I think is a place that I would advise people to go spend time on now. You can find your buyers, you can find the people that you recruit.”