Udacity, the online education company founded by Sebastian Thrun, is launching a new scholarship initiative as part of the Pledge to America’s Workers job training initiative undertaken by the administration of President Donald Trump.

Under the leadership of newly minted chief executive Gabe Dalporto, Udacity is committing to giving away free introductory technology training classes to 20,000 applicants every year.

The program is focused on teaching front-end web development, mobile app development and data analytics. There are no prerequisites for applicants, but the scholarships are reserved for low-income individuals looking to learn programming skills.

This initiative is reserved for low-income individuals looking to learn the in-demand skills needed to land higher-paying jobs and advance their careers.

New initiatives to train American workers in tech-related fields couldn’t come at a better time. According to McKinsey, 38.6 million people in the United States will potentially be displaced and need to change their jobs by 2030. Meanwhile companies are telling consulting organizations like Gartner that a shortage of available talent is their top concern.

Udacity will roll out the program in two phases. The first is the 100,000 “challenge scholarships,” which provide access to the company’s introductory classes open to any skill level that require a few hours of work per week over a two to three-month period.

These students will get access to Udacity mentors and Community Managers and have a chance to qualify for one of Udacity’s full Nanodegree programs. The top 10,000 students (based on their progress through the first phase of the program and overall contributions to the Udacity community) will have their Nanodegrees paid for.

Each Udacity Nanodegree costs $399 per month, and students typically graduate within five months. According to data from the company, roughly half of students who have gotten jobs through the Udacity program have increased their salaries by an average of 38%. 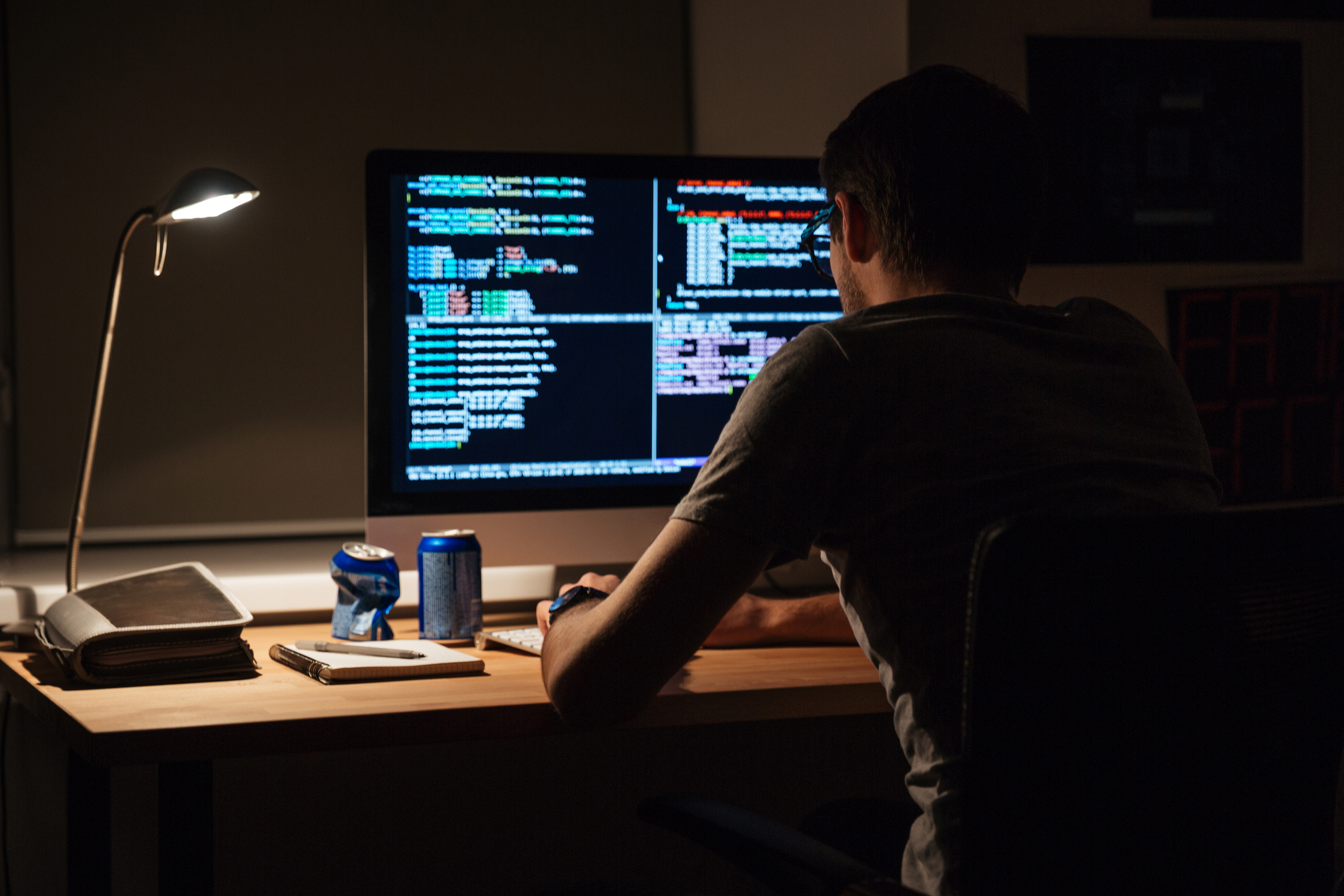 “I hope every one of these students gets a better, higher-paying job,” Dalporto says. “The challenge is that — as you know — education equals opportunity in this country, and so many people have been left out of the traditional education system in this country.”

For Dalporto, the decision to launch this scholarship initiative was inspired by his experiences seeing how technology and economic transformation had hollowed the economy in his home state of West Virginia. The evolution of an automated economy changed the nature of the state — impacting everyone, not just the blue-collar workers that most people think of when they worry about the risks of automation.

“We are trying to get as broad a range of people into these programs as possible,” says Dalporto. To that end, Dalporto says Udacity will partner with local leaders to customize the programs to specific geographies “to have the maximal impact.”

The biggest shift for the company is to offer its introductory classes as a separate program. Typically, Udacity has used those intro courses as an onramp into its more robust Nanodegree program.

Dalporto says the company would also consider offering certification to people who complete the initial training as a way to indicate achievement and flag skills that could be meaningful to potential employers.

“These courses  are quite full of content and they’re quite challenging. [Completing one] shows that someone has a lot of determination and critical thinking skills and logical thinking skills,” says Dalporto. “If you graduate from one of our courses or Nanodegrees it’s a high indicator that you would be successful in other types of courses.”

In all, the program will cost Udacity tens of millions of dollars, Dalporto says.

Dalporto sees the new initiative as an extension of the company’s enterprise business. The newer business model launched only a few years ago and already represents a third of Udacity’s revenue (growing at 100% year-over-year).

“Returning to my hometown in West Virginia, I see first-hand the hardship caused when entire industries disappear and automation displaces workers,” Dalporto wrote on the Udacity blog. “But with the right skills-based learning programs, career advancement can become accessible to absolutely everyone. I’m confident that Udacity’s tech and analytics scholarships will provide every recipient with the chance to learn new skills, launch or advance their career, and unlock their potential in careers that will remain in demand as technology continues to evolve.”