An Indian startup that is increasingly posing a threat to established food and grocery delivery businesses and e-commerce giants just closed a new financing round to expand its business in the nation.

Bangalore-based Dunzo said today it has raised $45 million from Google, Lightbox Ventures, STIC Investment and STIC Ventures, and 3L Capital in a new financing round. The round, dubbed Series D, valued the startup at about $200 million, three people familiar with the matter told TechCrunch. The startup has raised $81 million to date.

Dunzo, a four-year-old startup, operates an eponymous hyper-local delivery service. Users get access to a wide-range of items across several categories, from grocery, perishables, pet supplies and medicines to dinner from their neighborhood stores and restaurants.

But that’s not all. You can have Dunzo pick up and deliver anything within a city. Forgot your laptop charger at home? Dunzo will bring it to your office. Part of the service’s charm is that its delivery is fast (most of its deliveries take less than 25 minutes), and as long as the store is not very far away, it’s not going to cost you more than a $1.

Dunzo is currently operational in eight Indian cities: Bangalore, Delhi, Noida, Pune, Gurgaon, Powai, Hyderabad and Chennai. The startup said it will use the fresh capital to expand its technology infrastructure and develop partnerships with small and medium businesses to “give them a fighting chance” to compete with major giants.

E-commerce accounts for less than 3% of all retail sales in India, according to industry estimates. Mom and pop stores and other neighborhood outlets that dot tens of thousands of cities, towns, villages and slums across the country drive most of the sales in the nation. Dunzo joins a growing number of startups in India that are attempting to help small and micro merchants embrace technology for the first time to grow their businesses.

“We are on course to building the largest commerce platform in the country with the most efficient logistics solution for each city,” said Kabeer Biswas, co-founder and CEO of Dunzo, said. 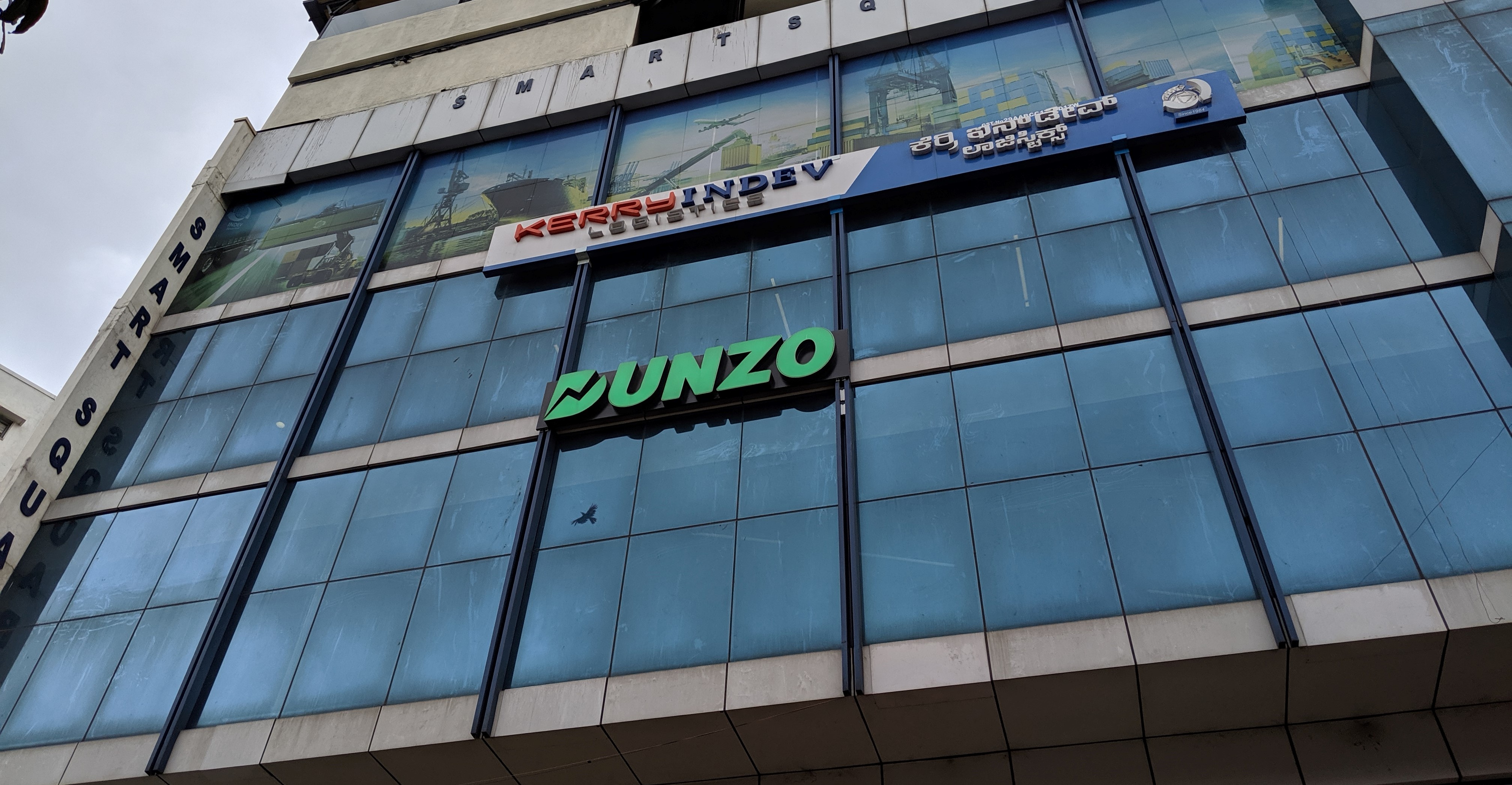 As the service scales, it is increasingly becoming a competitor to food and grocery delivery startups such as BigBasket, Swiggy and Zomato. Dunzo founders told TechCrunch that food category already accounts for a quarter of all deliveries it processes.

In recent months, Dunzo has also started to test delivery of smartphones and other products. It recently tied up with Xiaomi to deliver smartphones to users in select parts of India. Unlike Amazon or Flipkart that take a day or two to deliver a phone, Dunzo was getting the new phones to users in 30 minutes. Dunzo has tested a similar partnership with Puma, executives told TechCrunch.

Jayanth Kolla, founder and analyst at research firm Convergence Catalyst, told TechCrunch that by getting a new phone to users in half an hour, Dunzo is able to “offer the instant gratification” — something that plays a crucial role in a person’s purchasing decision — that e-commerce platforms in India can’t match today.

But Dunzo remains tiny in comparison to the giants whose businesses it is beginning to disrupt. Today, the startup processes about 2 million orders a month, up from about 50,000 early last year. Swiggy and Zomato, in comparison, process more than 3 million orders a day, for instance. And they are also heavily backed.

In an interesting turn of events, last month Swiggy announced Go, a service that allows users in select cities in India to deliver any kind of item — not just food — within their own city, thereby entering Dunzo’s territory. While Swiggy moves beyond food delivery, Zomato is increasingly trying to assume more control over the ins and outs of the food business.

The 11-year-old firm is working on something it internally calls Project Kisan to procure supplies directly from farmers and fishermen, TechCrunch reported earlier. The company has already set up warehouses to store these supplies in many parts of the country, including South Delhi and Pune.