PayMongo was launched in June by a founding team that includes CEO Francis Plaza, COO Edwin Lacierda, CTO Jamie Hing and chief growth officer Luis Sia. Since then, more than 1,000 businesses have started using its platform and the startup says its total transaction value processed is growing at an average of 117% week over week. PayMongo’s seed round will be used for hiring, product development, business acquisitions and strategic partnerships. 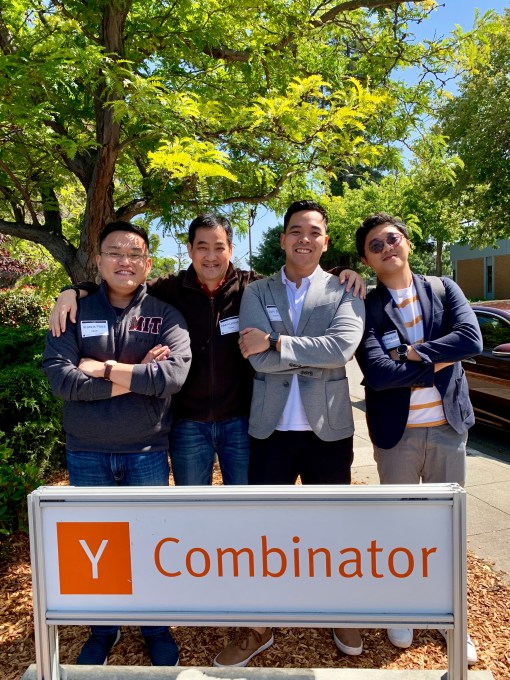 The startup will focus on the Philippines first, where the country’s central bank has set a target of increasing the rate of cashless payments to 20%. Plaza says PayMongo’s goal is to become the largest payment service provider in the country before expanding to other markets in Southeast Asia.

Prior to launching PayMongo, its team spent several years working on other projects. During that time, they realized payments were the hardest feature to integrate into products and services. Even though the Philippines’ internet economy is growing quickly (a report from Google expects it to increase from $5 billion in 2018 to $21 billion by 2025) and more people are using e-commerce, online payments have lagged behind the rest of the world, Plaza says.

“When you want to launch something online for a payment gateway, you have to deal with banks and many different financial institutions. It takes months, we tried it ourselves, from negotiating rates to submitting paperwork. It takes a long time, and then in the end you are charged high fees,” he tells TechCrunch.

Even after businesses finish dealing with banks, they need to figure out payment gateways that are often difficult to start using for people with little tech experience.

PayMongo has already partnered with several financial institutions, and its technology, including a payments API that Plaza says can be set up in minutes, is designed to be user friendly. Because many online merchants in the Philippines sell through social media platforms and messaging apps, like Facebook, Instagram, Viber and WhatsApp, PayMongo also provides customizable payment links that they can send to customers.

The credit card penetration rate in the Philippines is only about 6%, Plaza says, so PayMongo also supports e-wallets like GCash and PayMaya and services that allow people to pay for online purchases in cash at convenience stores. PayMongo’s products for micro-entrepreneurs, like freelancers and people who sell items through social media, help it differentiate from competitors like Paynamics, Dragonpay and PesoPay, which typically focus on serving larger businesses (though Plaza says PayMongo has also been adopted by large retail chains).

In a statement, Y Combinator partner Kevin Hale said, “At YC, we love companies who build services that empower startups. We believe PayMongo will provide the infrastructure that is needed for more Filipinos to become founders who are in charge of their own destiny.”