Amazon’s device event today played host to a dizzying number of product announcements, of all stripes — but notably, there are three brand new ways to wear Alexa on your body. Amazon clearly wants to give you plenty of options to take Alexa with you when you leave the house, the only place it’s really held sway so far — but can Amazon actually convince people that it’s the voice interface for everywhere, and not just for home?

Among the products Amazon announced at its Seattle event, Echo Frames, Echo Loop and Echo Buds all provide ways to take Alexa with you wherever you go. What’s super interesting — and telling — about this is that Amazon went with three different vectors to try to convince people to wear Alexa, instead of focusing its efforts on just one. That indicates a stronger than ever desire to break Alexa out of its home environment. 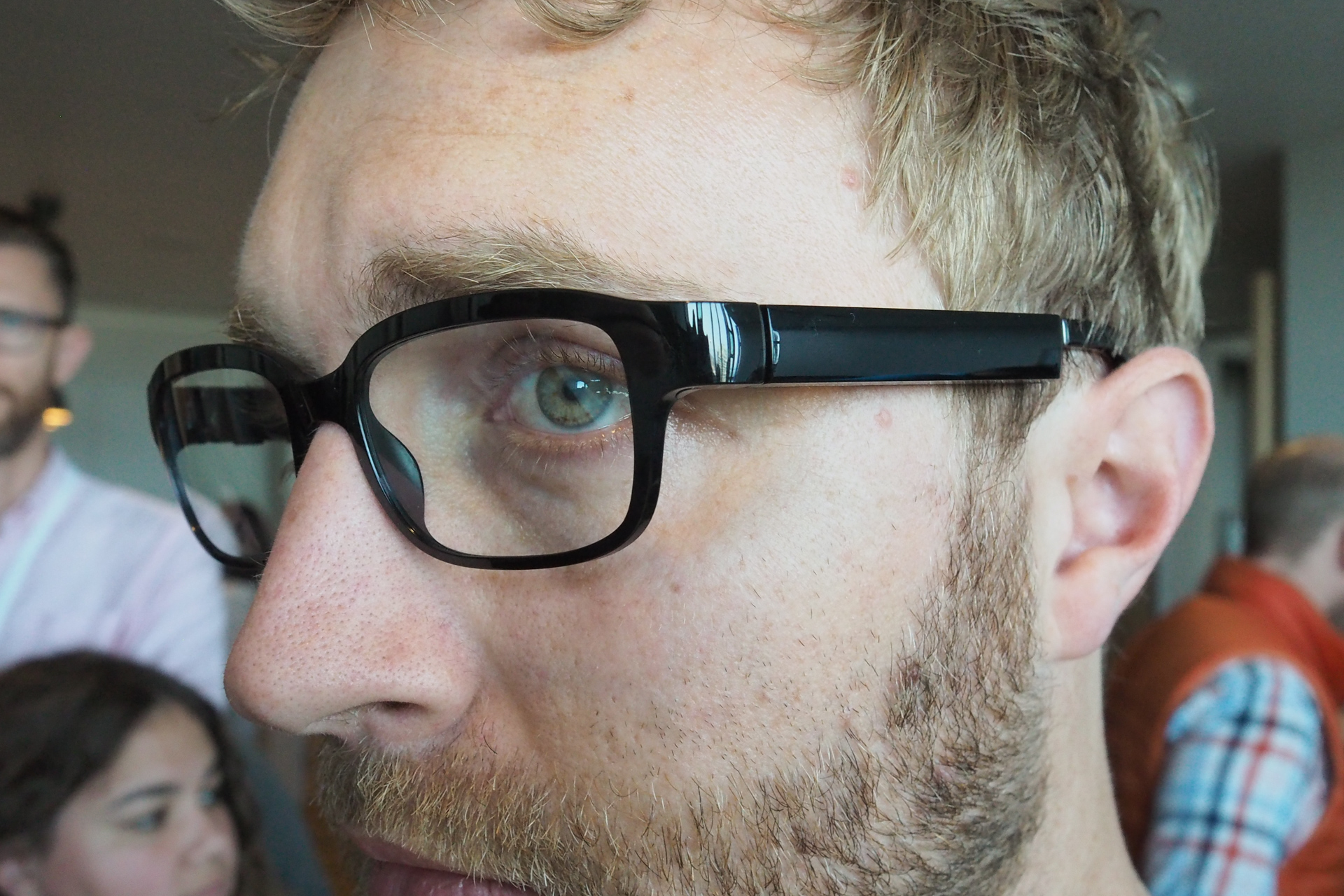 The company has tried to get this done in different ways before. Alexa has appeared in Bluetooth speakers and headphones, in some cars (including now GM, as of today) and via Amazon’s own car accessory — and though the timing didn’t line up, it would’ve been a lock for Amazon’s failed Fire Phone.

Notice that none of these existing examples have helped Amazon gain any apparent significant market share when it comes to Alexa use on the go. While we don’t have great stats on how well-adopted Alexa is in-car, for instance, it stands to reason that we’d be hearing a lot more about its success if it was indeed massively successful — in the same way we hear often about Alexa’s prevalence in the home.

Amazon lacks a key vector that other voice assistants got for free: Being the default option on a smartphone. Google Assistant manages this through both Google’s own, and third-party Android, phones. Apple’s Siri isn’t often celebrated for its skill and performance, but there’s no question that it benefits from being the only really viable option on iOS when it comes to voice assistant software.

Amazon had to effectively invent a product category to get Alexa any traction at all — the Echo basically created the smart speaker category, at least in terms of significant mass market uptake. Its success with its existing Echo devices proves that this category served a market need, and Amazon has reaped significant reward as a result.

But for Amazon, a virtual assistant that only operates in the confines of the home covers only a tiny part of the picture when it comes to building more intelligent and nuanced customer profiles, which is the whole point of the endeavor to begin with. While Americans seem to be spending more time at home than ever before, a big percentage of peoples’ days is still spent outside, and this is largely invisible to Alexa.

The thing is, the only reliable and proven way to ensure you’re with someone throughout their entire day is to be on their smartphone. Alexa is, via Amazon’s own app, but that’s a far cry from being a native feature of the device, and just a single tap or voice command away. Amazon’s own smartphone ambitions deflated pretty quickly, so now it’s casting around for alternatives — and Loop, Frames and Buds all represent its most aggressive attempts yet. 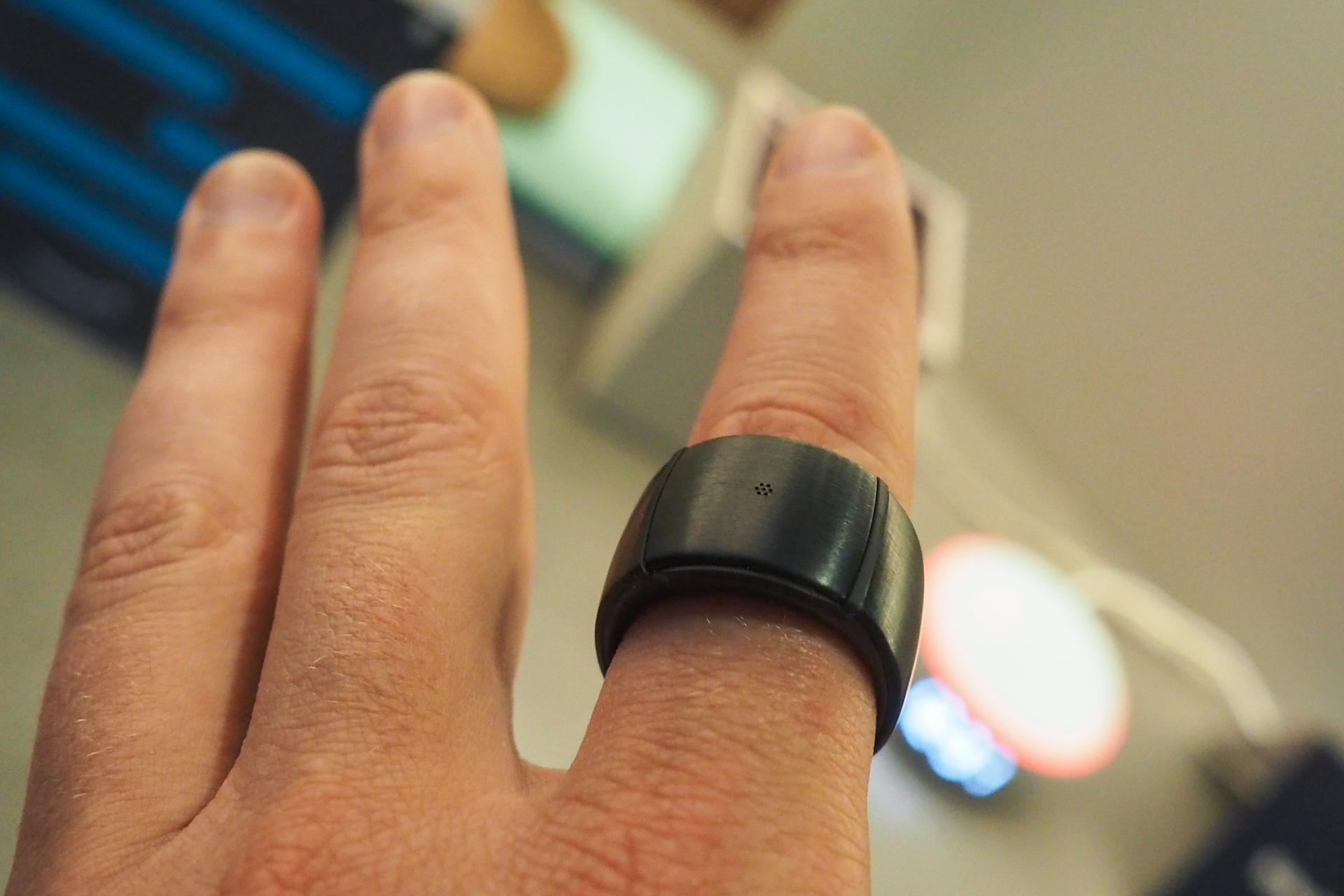 A smart spread of bets, each with their own smaller pool of penetration among users versus a general staple like a smartphone, might be Amazon’s best way to actually drive adoption — especially if they’re not concerned with the overall economics of the individual hardware businesses attached to each.

The big question will be whether A) these products can either offer enough value on their own to justify their continued use while Alexa catches up to out-of-home use cases from a software perspective, or B) Amazon’s Alexa team can iterate the assistant’s feature set quickly enough to make it as useful on the go as it is at home, which hasn’t seemed like something it’s been able to do to date (not having direct access to smartphone functions like texting and calling is probably a big part of that).

Specifically for these new products, I’d put the Buds at the top of the list as the most likely to make Alexa a boon companion for a much greater number of people. The buds themselves offer a very compelling price point for their feature set, and Alexa coming along for the ride is likely just a bonus for a large percentage of their addressable market. Both the Frames and the Loop seem a lot more experimental, but Amazon’s limited release go-to-market strategy suggest it has planned for that as well.

In the end, these products are interesting and highly indicative of Amazon’s direction and ambition with Alexa overall, but I don’t think this is the watershed moment for the digital assistant beyond the home. Still, it’s probably among the most interesting spaces in tech to watch, because of how much is at stake for both winners and losers.