Facebook confirms it won’t fact check politicians’ speech or block their content if it’s newsworthy even if it violates the site’s hate-speech rules or other policies. This cementing of its policy comes from Facebook’s head of global policy and communication Nick Clegg, who gave a speech today about Facebook’s plans to prevent interference in the 2020 presidential election.

But by seeking neutrality, Facebook may become complicit in the misinformation and malevolence some politicians will use it to spread. It leaves users to fend for themselves as they try to discern fact from fiction and opinion from reality. Clegg claims the idea is for users to “judge what politicians say themselves.”

Isn’t that disgorgement of responsibility already what Facebook was doing by merely routing false news links to fact checkers and affixing their verdicts to shares of the content while still leaving it up on the site? To now say politicians can’t be fact-checked directly at all sets a critical and questionable precedent. 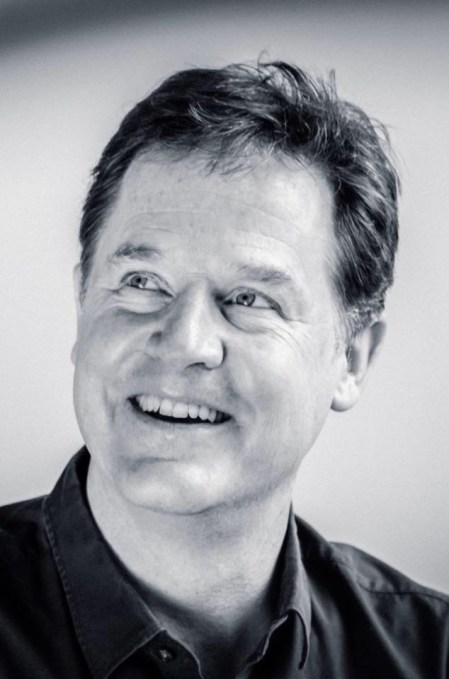 “We don’t believe, however, that it’s an appropriate role for us to referee political debates and prevent a politician’s speech from reaching its audience and being subject to public debate and scrutiny,” writes Clegg, the former deputy Prime Minister of the U.K. “That’s why Facebook exempts politicians from our third-party fact-checking program . . .This means that we will not send organic content or ads from politicians to our third-party fact-checking partners for review.”

Yes, it prevents direct censorship of politicians and leaves critique to the media. Yet it also ignores how Facebook turns any voice into a publication, amplified by engagement-seeking algorithms distributed to billions of people. Users often treat Facebook as the internet and what they see on the internet as true.

Facebook doesn’t want false news distorting voters’ decisions ahead of the 2020 elections. However, the year-old “no fact-checks” rule and three-year-old “protected newsworthy speech” rule effectively elevate whatever comes out of a politicians mouth as above consequence.

If they share a debunked link, that can be labeled as wrong and demoted, but what they say is free to proliferate and confuse people. Not even a politician’s ads are subject to fact check, so you can spread whatever lies you want on Facebook as long as you’re rich enough and running for office. Facebook only draws the line at allowing content from politicians that would cause real-world harm, or running politicians’ ads that violate its policies.

This is certainly easier operationally for Facebook. It doesn’t have to be responsible for paying in-house staff or outside fact checkers to assess politicians’ diatribes. And it won’t as often end up in the cross-hairs of elected officials claiming Facebook is biased against them.

Some could see the benefit of these rules being that Facebook could never directly censor a politician unless they directly threatened people. If speaking for themselves from their own accounts, they get what’s close to free speech.

But it ignores how politics has evolved in the post-truth era. Rather than win with facts, it’s easier just to shout lies or insults loud and frequently enough that they’re accepted at face value, rebroadcast and culturally ingrained. Sensationalism spreads further than what’s level-headed. The fact check never gets as many shares as the incendiary claim. And those with a bully pulpit can keep an iron grip on their megaphone.

Facebook may not want to be the arbiter of truth, or even be considered “media,” but it transmits falsity without question; it’s not a platform, it’s a pawn.