Maybe a network will be the thing that replaces the single streaming media star.

VENN, a new company launching with $17 million in funding from some of the biggest names in gaming, is hoping to harness the power of streaming media’s online celebrities and funnel them into a channel that can command the kind of advertising revenues of the networks of old.

The vision harkens back to the golden days of MTV, when shows like TRL ruled the media landscape and a New York-based network set the cultural agenda through the prism of pop music.

For the creators of VENN — who include Ariel Horn, a four-time Emmy-winning producer who brought the commercial storytelling from his network days working on Olympics broadcasts for NBC (a division of Comcast) to the esports phenomenons of Riot Games and Blizzard Entertainment; and Ben Kusin, a former global director of new media at Vivendi Games — MTV is the template for creating a cultural commodity from what’s becoming the lingua franca of a new generation of consumers.

Where music (and particularly music videos) was once the genre-spanning language for a generation, the two entrepreneurs see gaming culture as the touchstone for a new audience. And where fragmentation has created a confusing market for advertisers to reach that audience, the content funnel and single source that a network can provide offers an attractive alternative to reaching out to a single celebrity gamer, streamer or platform.

That’s the pitch behind VENN, which not only stands for Video Game Entertainment News Network, but also represents the Venn diagram, whose center resides at the intersection of gaming, music, fashion and entertainment broadly, according to the two co-founders. 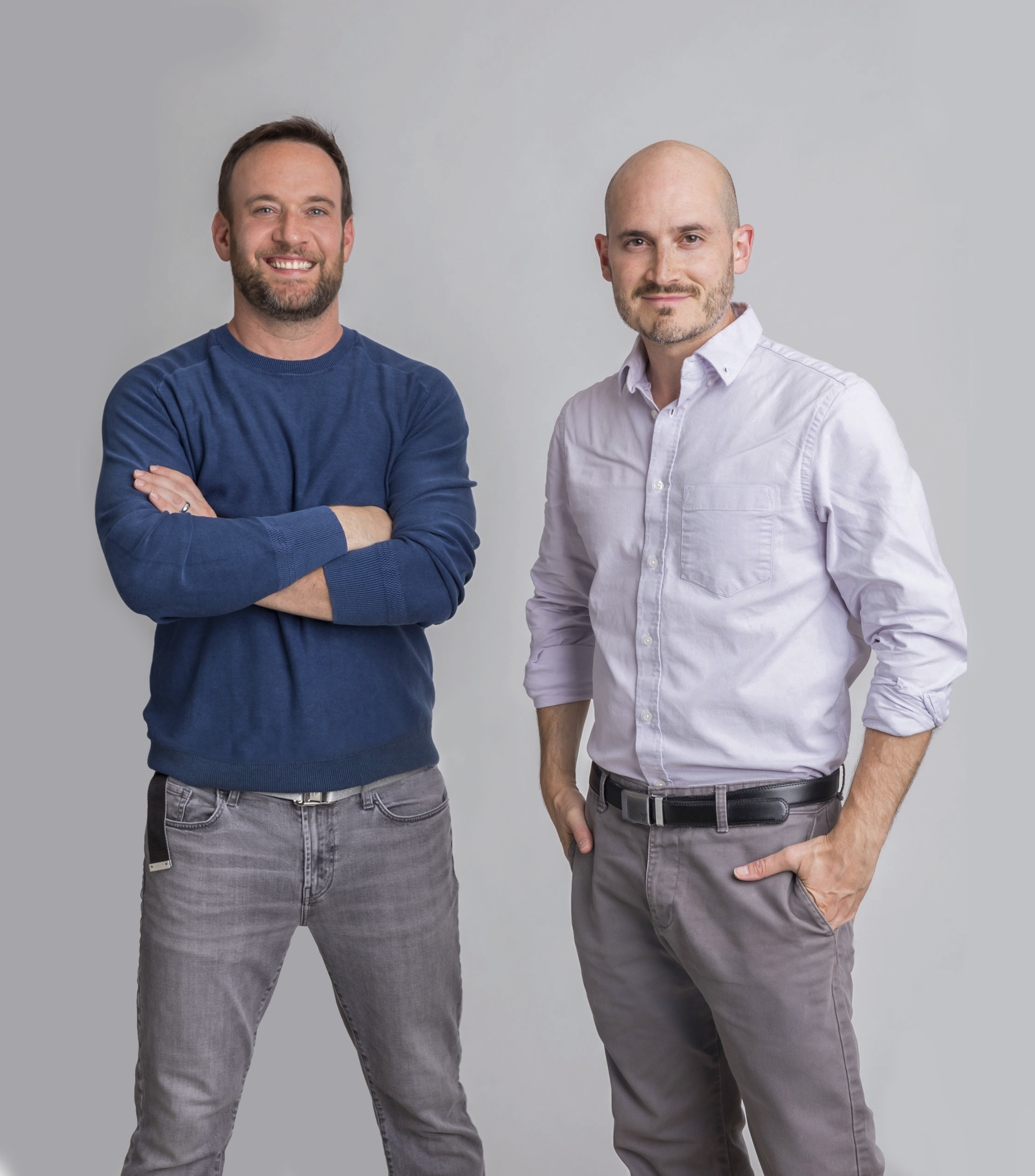 “You’re looking at a $150 billion per-year industry,” says Kusin. “We think streamers, casters, content creators, these are the new celebrities… what MTV TRL used to be back in the day, if that were to launch today, what would it look like? This culture would be seen through the lens of gaming.”

His co-founder, Horn, agrees. “We see gaming as the lens through which we want to create and contextualize Gen Z,” says Horn.

Horn knows the potential audience better than nearly anyone. In his last job, he presided over esports events that commanded viewership in the hundreds of millions. Both Kusin and Horn think the same-sized audience could exist for their network — if not larger, because the two producers and their channel aren’t beholden to a single title, franchise or publisher.

Nor are they subject or beholden to a single distribution platform.

“We’re a universal network,” says Kusin. “We will be distributed on Twitch, on YouTube and on Pluto, Hulu and Roku… Anywhere and everywhere that our customers are consuming content.”

The company is currently looking to recruit top-tier talent and bring their sponsor-based streams and formats into a traditional network environment, with higher production values and something approximating the types of talent contracts and deals that would be afforded to a network figure. These streamers, gamers and others would be able to supplement their existing sponsor-based income with their work on VENN, the two co-founders said.

The executives would not comment on what, specifically, the programming would include, but indicated that VENN was in discussions with a number of the top streamers in the gaming corners of services like YouTube and Twitch from which they’d pull programming. One genre that will likely make its way onto the network is an American Ninja Warrior-style competitive show for speedruns through different levels of games.

“There are already shows on Twitch,” says Horn. “It’s reported out there for you in real time. You’re getting all kinds of feedback.” What’s necessary, he says, is to elevate the production value and add other kinds of more traditional programming around it.

“There are two hundred million people consuming YouTube gaming content… There are esports teams [like] Liquid [and] G2 whose talent consider themselves entertainers,” says Kusin. “We’re giving the entire industry a home and a heartbeat.”

The appeal for brands is obvious. If there’s a single place to go to capture the audience that follows streaming celebrities like Ninja, Tfue or VanossGaming, that real estate is far more desirable than pursuing independent sponsorship deals with each individual streamer.

“Brands trying to put their money into gaming is not that straightforward,” says Horn.”There isn’t really a network like this that exists right now… that exists for the industry at large.”

Other companies that have emerged to capture advertising dollars or create networks of entertainers in something akin to an agency model may beg to differ. These are companies like 3blackdot or Popdog, which represent a significant chunk of online gaming talent. Or more traditional sites that have significant followings like IGN, which bills itself as the No. 1 games media company.

Beyond the competition, VENN is still rolling the dice on whether the new generation of consumers wants to have a more produced, mediated entertainment network rather than continue to gravitate to the unmediated experience of watching live streams of their peers do the things that they’re doing themselves. YouTube is more than just a vehicle to mainstream stardom, these streamers are their own mainstream stars for millions of viewers who seem fine with the no-fi production values that YouTube almost demands.

Investors are betting that they are, because VENN has raised a $17 million treasure chest to spend on bringing its vision to the market. The money comes from some of the biggest names in gaming, led by the European investment firm BITKRAFT. Additional investors include: Marc Merrill, the co-founder of Riot Games; Mike and Amy Morhaime, the co-founder of Blizzard Entertainment and its former head of global esports; Kevin Lin, the co-founder of Twitch; and aXiomatic Gaming, an esports investment group with stakes in Epic Games, Team Liquid and Niantic.

“It’s about time we significantly raise the bar for video content in gaming and esports. We need to elevate the stars and stories in our community and provide a better and larger opportunity for brands to reach gamers,” said Jens Hilgers, founding partner of BITKRAFT in a statement.