Shares of Cloudflare rose 20% today in its first day of trading on the public market, opening trading at $18 after it priced its IPO at $15 a share yesterday and holding steady through the day.

Put another way, the performance of the nine-year-old company — which provides cloud-based network services to enterprises — was relatively undramatic as these things go. That’s a good thing, given that first-day “pops” often signal that a company has left money on the table. Indeed, Cloudflare had initially indicated that its shares would be priced between $10 and $12, before adjusting the price upward, which suggests its underwriters, led by Goldman Sachs, fairly accurately gauged demand for the offering.

Of course, it was still a very big day for Cloudlfare’s 1,069 employees and especially for Cloudflare’s founders Matthew Prince, its CEO, and Michelle Zatlyn, its COO. We talked with Zatlyn today in the hours after the duo rang the opening bell to ask about the experience, and how the IPO impacts the company going forward. Our chat has been edited lightly for length and clarity.

TC: Thanks for making time for us on a busy day.

MZ: Of course! [TechCrunch’s] Battlefield [competition, in which Cloudflare competed in 2011] is such an integral part of our funding story. Thank you for giving us the stage to launch our company.

TC: Did you get any sleep last night?

MZ: I was so exhausted that I got a great night’s sleep. This whole process has been so incredible, so special. I didn’t know what to expect, and it’s been way better than I could have imagined. There are 150 of our teammates, early employees, family members, board members, champions and other friends here with us [in New York at the NYSE]. We also live-streamed [our debut] to our offices around the world so they could share this moment with us.

TC: How are you feeling about today? The stock is up 20%. There’s always banter afterward about whether a listing was priced right, whether any money was left on the table.

MZ: At this point, we’ve raised almost a billion dollars between today and all of the money we’ve raised from venture investors. We have a great team. We’re really happy. The markets are going to react how they react, but it’s part of our DNA to provide more value than we capture. We think that’s the way to build an enduring company.

TC: You have a liquid currency now. Do you imagine Cloudflare might become more acquisitive as a public company?

MZ: We’ve done some acquisitions on the smaller side and of course, we have a team that’s always looking at different opportunities. But we’re really engineering-driven, and we think we have many products and services left to build, so we’ll continue to invest in our products and in R&D development, as well as in our customer relationships.

TC: Retaining employees is a challenge that some newly public companies worry about. How will you address this in the coming days and months as lock-up periods expire?

MZ: I’m so proud of where we are today and of our whole team, and we’re just getting started. [Matthew and I will] show up Monday morning and get back to work and so will our employees, because they want to make the company [an even greater business].

TC: The company went public with a dual-class structure that gives not just management but all employees 10 times the voting rights of the shares sold to the public. Why was this structure important to Cloudflare, and did it give investors pause?

MZ: There are more than 1,000 people around the world who are building the product and working with customers, and we think it’s important for them to have that 10:1 structure, so it’s something we put in place a few years ago with the encouragement of some of our earlier investors.

TC: Were you modeling this after another company? Is there a precedent for it?

MZ: I don’t know of another one — there may be — but we weren’t inspired by another company. We just felt passionately about this being the right corporate structure and [I don’t think it was harder for us to tell the story of Cloudflare because of it]. Over the last two weeks, in talking with investors across the world, it wasn’t in the top 10 topics that came up, so I think we did a good job of describing it in our S-1.

TC: What was the roadshow like? What surprised you most?

MZ: Don’t get me wrong, there’s a ton of work involved from all kinds of people, in finance, our legal teams … But roadshows have a bad rap in that people think they’re grueling and that, by the end, you’ll be exhausted. That was my expectation. But it was really fun. It was a huge privilege to represent Cloudflare to all these investors who were incredibly smart and well-prepared. We traveled all over and people told us ‘You look better than most teams.’ 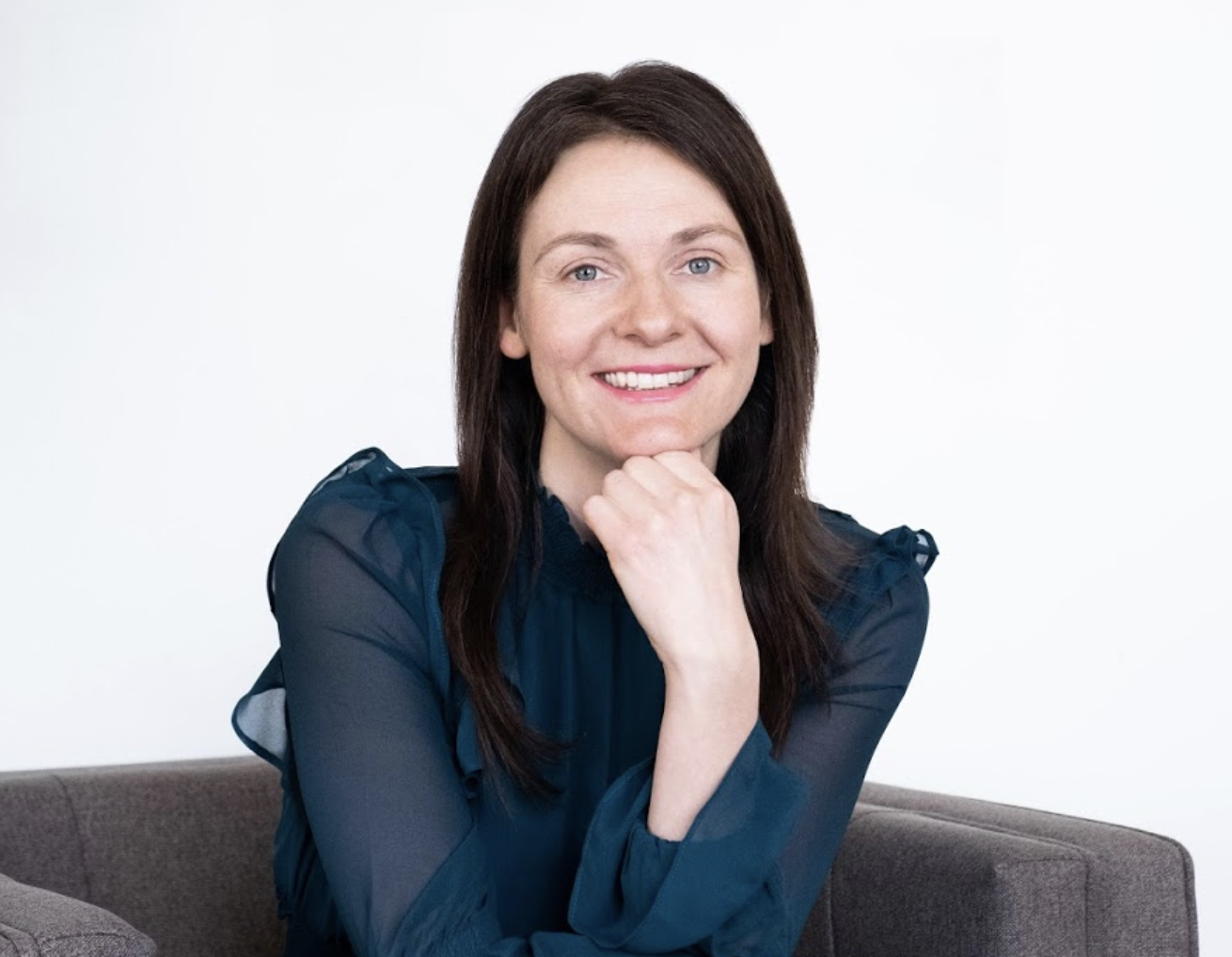 TC: Where does one go for these roadshows?

MZ: You have the usual suspects; there’s a travel roadshow circuit, with some variations based on people’s vacation schedules, but New York, San Francisco, Boston, Chicago, Baltimore is common, Kansas City, Indianapolis, Toronto. You go in person to some places and in others, people dial in. But the whole thing gave me new insight into these pools of capital after venture capital. It was really interesting.

TC: Cloudflare said in a recent amendment to its S-1 that it was in touch with the U.S. Treasury’s Office of Foreign Assets Control back in May after determining that its products were used by individuals and entities that have been blacklisted by the U.S. Did this new revelation slow anything down?

MZ: There was no impact. Your group of advisors expands when you go through a public offering, and lawyers dot every ‘i’ and cross every ‘t,’ and you become a better company for it.

We deliver cybersecurity solutions that are made broadly available to businesses, entrepreneurs and nonprofits, and that’s incredible, but there are also some unsavory actors online, and we’ve always been a transparent organization [about having to grapple with this].

TC: How will Cloudflare handle requests for service by embargoed and restricted entities going forward? As a public company, does that process change in any way?

MZ: We have a really good process today. I think people think that we let anyone use Cloudflare and that’s it. But if customers are breaking the law, we remove them from our network and that’s not new and we publish transparency reports on it.

Sometimes, [you’re confronting] things that aren’t illegal but they’re gross, and the question is whose job is it to take it offline. But I work with some of the smartest minds on this and we try to be very transparent about how we figure this out. The conversation is so much better than it was a few years ago, too, with policy makers and academics and the business community engaging on this. People around the world are talking about where the lines can be drawn, but these are tricky, heady conversations.

TC: They certainly put Cloudflare in a precarious spot sometimes, as when the company banned the internet forum 8chan earlier this year after it was learned that the site was used by a gunman to post an anti-immigration rant. Can we expect that Cloudflare will continue to make decisions like this on a case-by-case basis?

MZ: Freedom of speech is such a fundamental part of this nation. Citizens should want the lawmakers to decide what the law should be, and if lawmakers could do this, it would be much better. On the other side, these are new issues that are arising so we shouldn’t rush. Lots of opinions need to be weighed and conversations are much further along than they once were, but there’s still work to be done, and Cloudflare is one [participant] in a much broader conversation.