Former New York Yankees all-star Alex Rodriguez is racking up quite an impressive batting average in his new career as an investor and has added Fitplan to his roster of portfolio companies.

The Los Angeles-based workout app launched by Landon Hamilton and Cam Speck has closed on $4.5 million led by A-Rod and Corazon Capital, and has added new celebrity athlete trainers — including Rodriguez — to cover the needs of would-be sports stars and interested amateurs alike.

“The thing that differentiates us [from other fitness apps] is the talent,” says Speck. “We have diverse training plans that fulfill and serve people who are just getting to the gym to people who are college students playing football helping them get to the next level.”

Much of the cash coming from Rodriguez will help recruit new trainers. 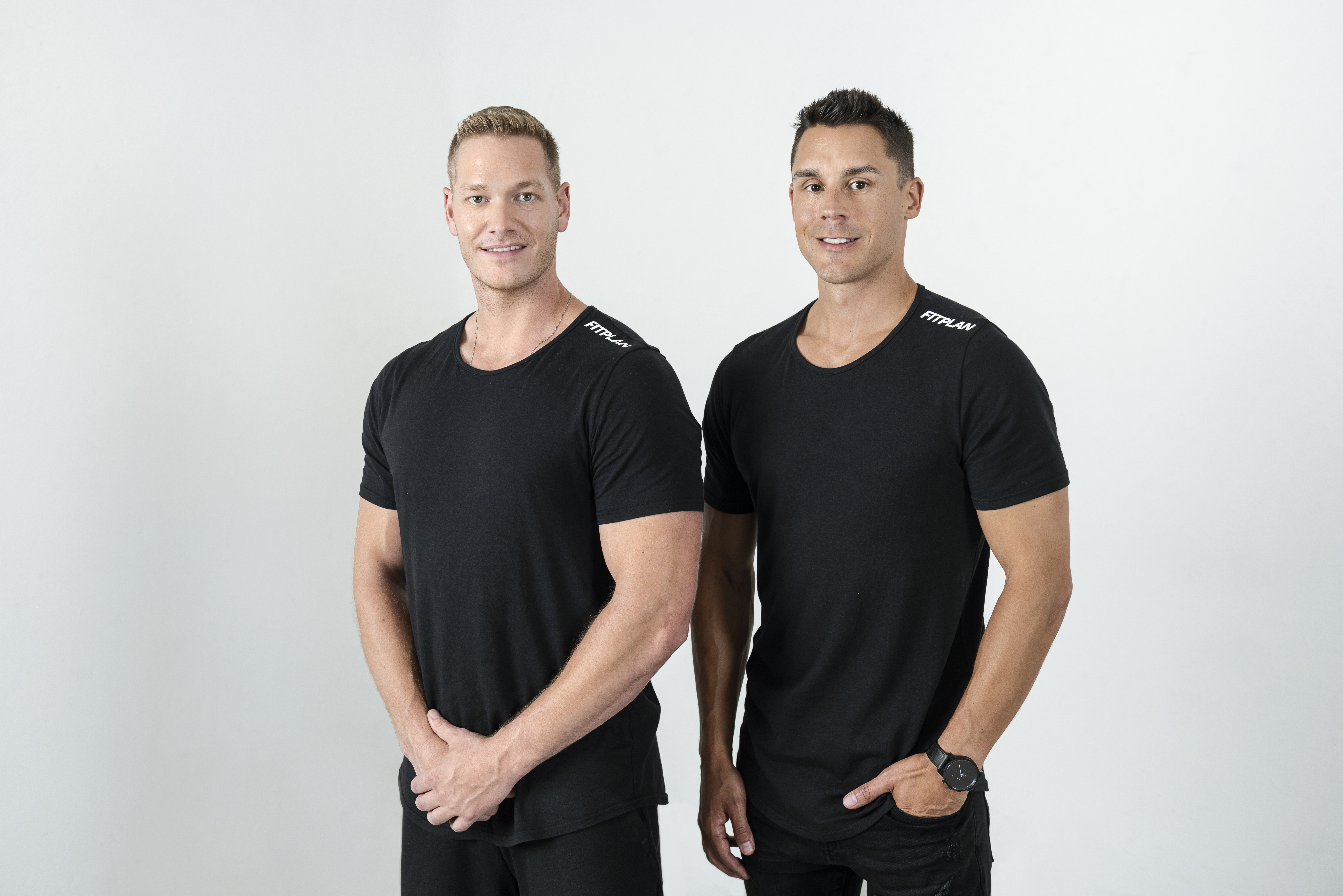 The Fitplan workout app costs $15.99 per month, or $83.99 per year, and includes step-by-step exercise demonstrations and training programs tailored to different sports. “Within those training programs we have everything laid out for a member. We’re defining what a workout plan is from the data we have on over 5 million workouts completed.”

An average Fitplan member is doing 2.7 workouts per week and the average workout time is 58 minutes per workout. Most of the company’s users are in the 18 to 35-year-old range and skews about 70% women, but Hamilton says they’re hoping the focused training regimens will help balance some of the gender disparity among the user base.

For the founders of Fitplan, bringing Rodriguez on board will allow them to move deeper into the tailored fitness vertical. The two men actually reached out to Rodriguez about the investment because they noticed him following fitness influencers specifically.

A bit of research into the portfolio of investments Rodriguez had amassed revealed that he hadn’t made a specific bet on a fitness app yet, so Hamilton reached out to a mutual friend and asked for a meeting.

The founders then spent the next two months in intermittent meetings with Rodriguez while the former Yankee dug into their app.

“He came into the platform and became a user himself,” says Speck.

Since its launch in 2016, Fitplan hadn’t taken any outside investment, relying on the money that Hamilton and Speck had accrued as nightlife entrepreneurs in Canada.

“You’re looking at an explosive media company, when you collectively have over a billion followers on social media,” between all of the trainers on the app, Rodriguez says.

“We are invested heavily in health and wellness brick and mortar companies,” he says. “It just drills in perfectly to our portfolio.”