Logitech has delivered a new version of its popular MX Master mouse — the MX Master 3. This brand new iteration of the wireless mouse finally adds USB-C charging, which brings it in line with the charging standards used on most modern smartphones and computer accessories. Along with the MX Master 3, Logitech also debuted its new MX Keys wireless keyboard, which gives you a lot of what’s great about their fantastic Logitech Craft keyboard in a more affordable, slightly trimmed-down package.

The MX Master 3 mouse isn’t just about adding USB-C (although that alone might be reason enough for me to upgrade, personally). It also packs new scroll wheel technology that is 90% faster, 8% more precise and almost entirely silent, according to Logitech.

Along with its improvements, it comes with the same highly accurate 4,000 DPI tracking sensor, which uses Logitech’s “Darkfield” technology that optimizes tracking on virtually every surface. The built-in battery is good for as many as 70 days on a full charge, and via the new USB-C quick charging, you’ll get a full day of use in just three minutes of charging. 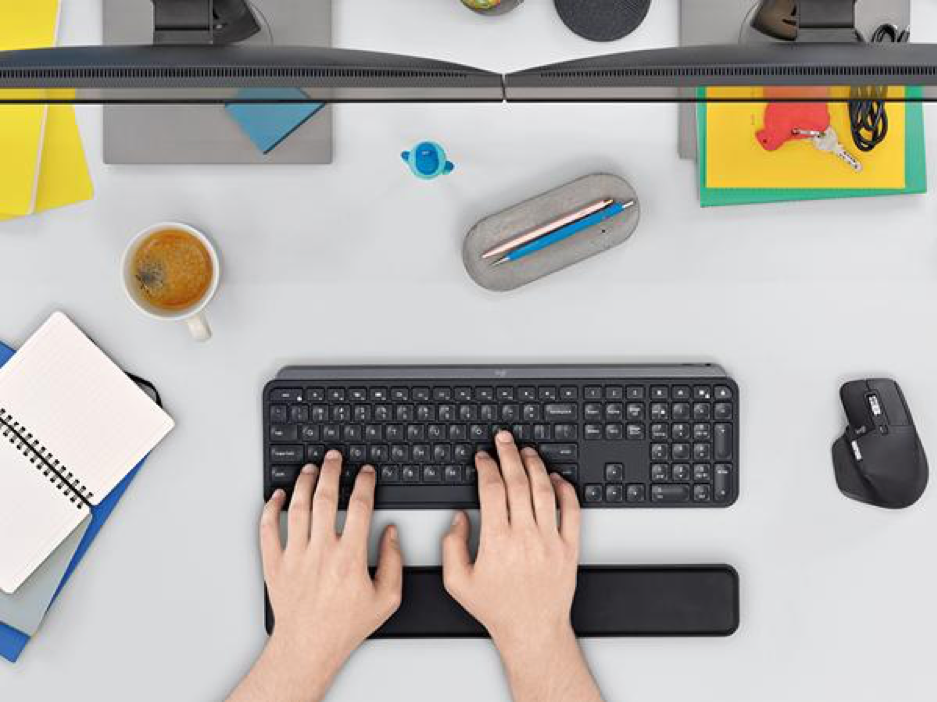 The body is slightly redesigned on this mouse, too, but only slightly, so it’s probably going to feel just as comfortable if you’re a fan of the existing Master series. The MX Master 3 retails for $99.99 and is on sale now via Logitech and Amazon.

The MX Keys keyboard is also on sale now with a retail price of $99.99. It has illuminated keys, with automatic hand detection, which you can turn off if you want longer battery life. You also get an optional add-on detachable palm rest for more ergonomic typing. This looks like a really promising piece of hardware based on the reputation of the excellent Logitech Craft, but a much better bargain.