Sonos has an event coming up at the end of the month to reveal something new, but leaks have pretty much given away what’s likely to be the highlight announcement at the event: A new, Bluetooth-enabled speaker that has a built-in battery for portable power.

The speaker originally leaked earlier this month, with Dave Zatz showing off a very official-looking image, and The Verge reporting some additional details, including a toggle switch for moving between Bluetooth and Wi-Fi modes, and a USB-C port for charging, along with rough dimensions that peg it as a little bit bigger than the existing Sonos One. 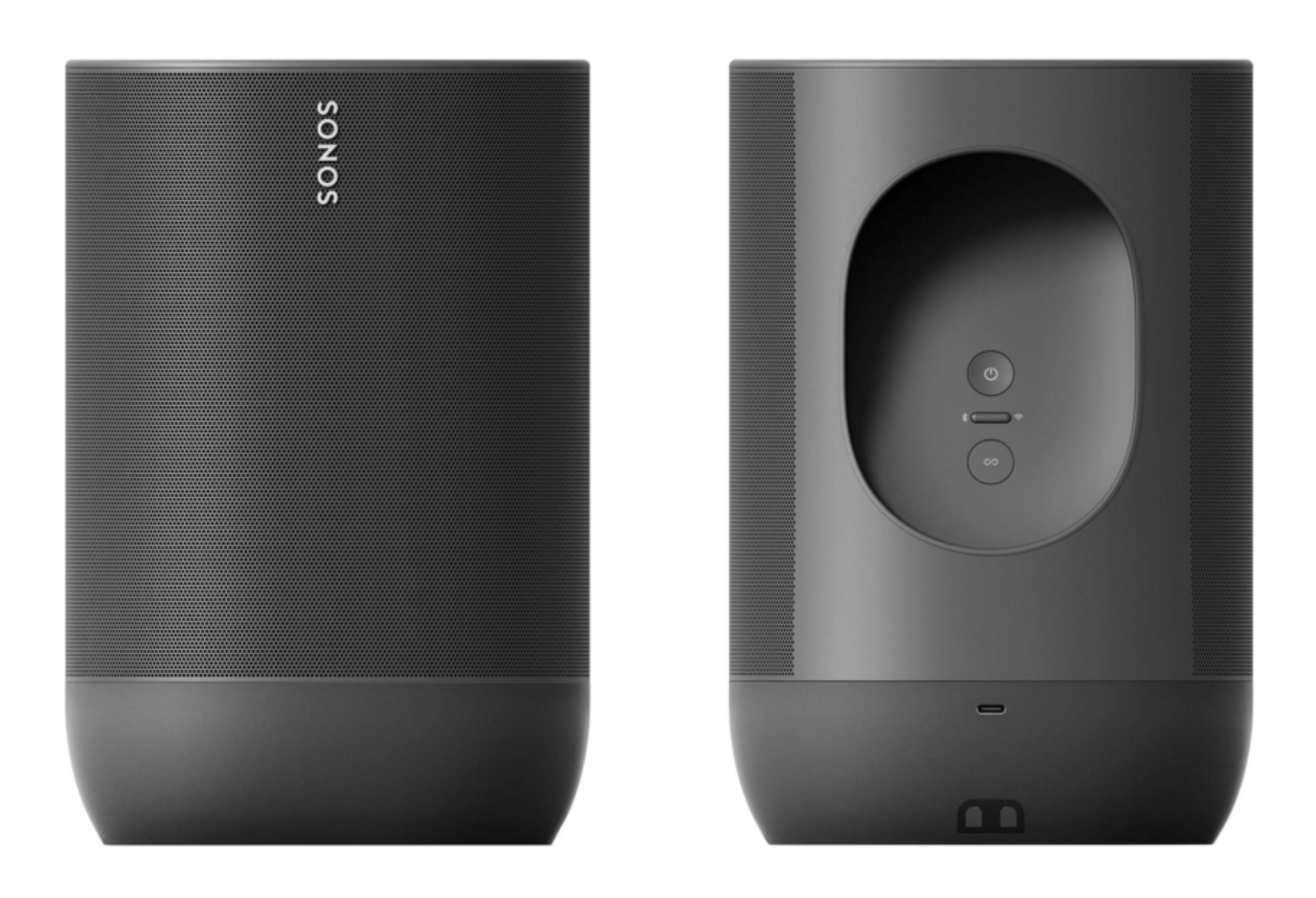 Now, another leak from Win Future has revealed yet more official-looking images, including a photo of the device with its apparent dock, which provides contact charging. The site also says the new speaker will be called the Sonos Move, which makes a lot of sense, given it’ll be the only one that can actually move around and still maintain functionality while portable. 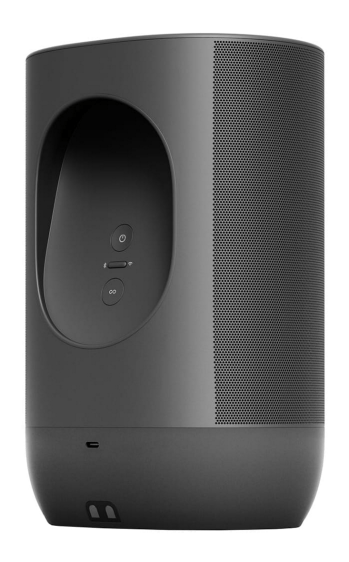 Here’s the TL;DR of what we know so far, across all the existing leaks:

No word yet on official availability or pricing, but it’s reasonable to expect that it’ll arrive sometime this fall, following that late August announcement.