The new Note’s 3D scanning feature got what may well have been the loudest applause line of today’s big Samsung event. It’s an impressive feature for sure, but it’s the kind with little real-world value at the moment — and it’s only available on the pricier Note 10+. Understandable on the latter, at least.

After all, Samsung needs some ways to distinguish the more expensive unit. Aside from size and pricing, the 10+ also features a time of flight sensor missing on the standard Note. That brings an extra level of depth sensing. For now, uses for the feature are pretty limited. Take AR Doodle — that’s available on both versions of the device. 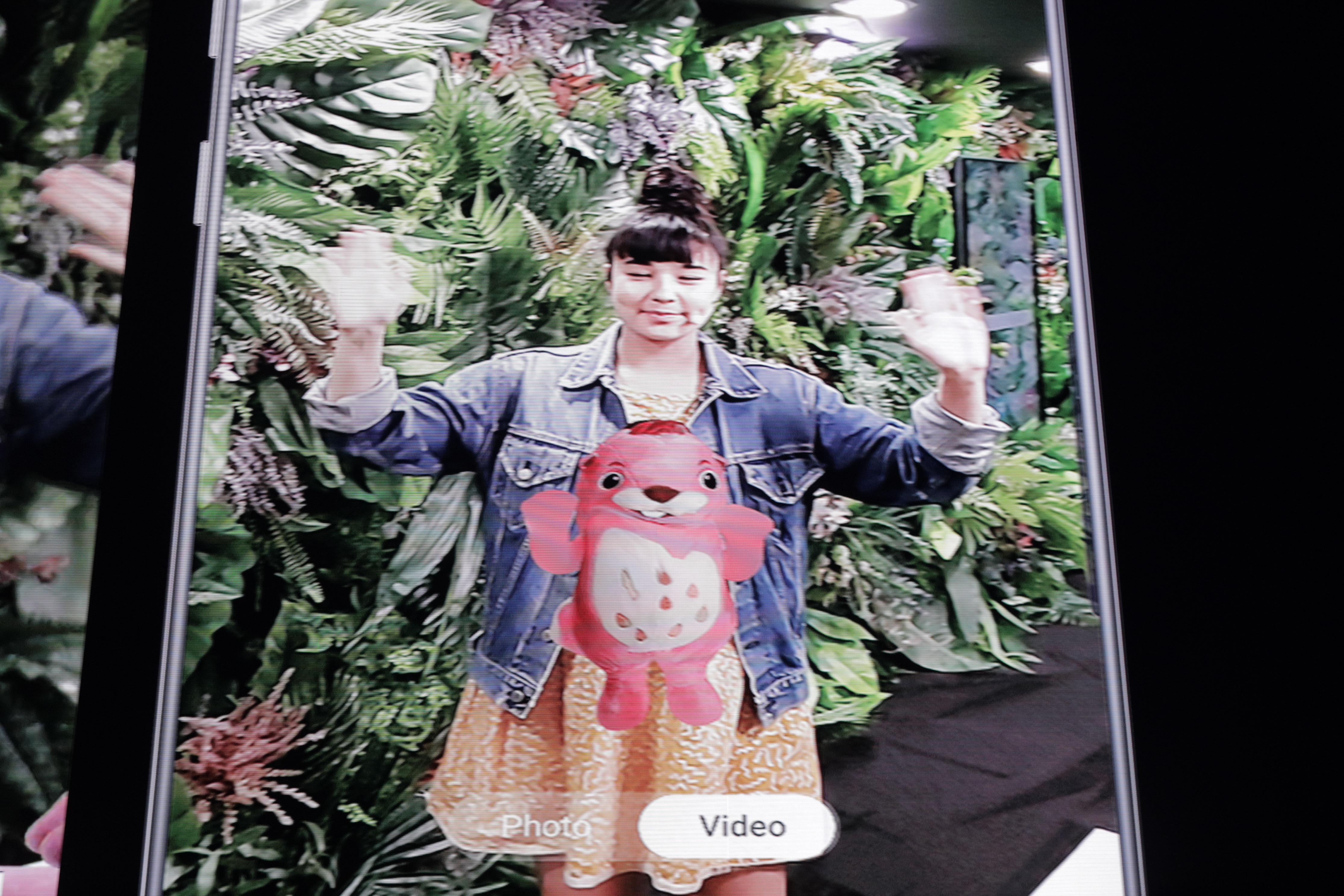 3D scanning is an impressive differentiator, and the demo rightfully got some cheers as a Samsung employee walked a circle around a stuffed beaver toy named “Billy” (I dunno, man). The phone did a solid job capturing the image in 3D and pulled it out of its background. From there, a user can sync its movements to their own and animate it, AR/Animoji-style.

Again, a neat demo, but pretty limited real-world use for most of us. Though that’s pretty standard for these sorts of features. It’s as much about showing that the company is thinking about AR and offering the hardware to do it. Making it truly useful, however, will be in the hands of developers.